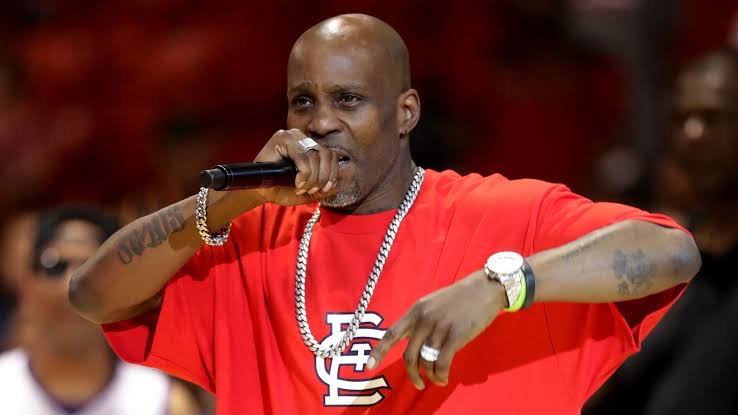 Hip Hop icon, DMX has reportedly tested positive for coronavirus while in the hospital fighting for his life.

MDB earlier reported that the rapper, whose real name is Earl Simmons, was hospitalized at White Plains Hospital last Friday after suffering a drug overdose that triggered a heart attack and is “facing serious health issues”.

He was said to be without oxygen for about 30 minutes while unconscious when police arrived on the scene on April 2 and transported him to the Hospital.

DMX is reportedly still on life support and in a coma in the hospital’s ICU. TMZ described X as being in “grave condition” and the next couple of days will be crucial in his battle to recovery.

The rapper was scheduled for critical brain function tests today to determine the decision that his family will have to make. However, latest information is that DMX has tested positive for coronavirus.

According to VladTV, X’s manager Steve Rifkind said he tested positive for COVID-19 while in the hospital.

As a result of this, visitors wanting to see and spend a little time with the rap legend WomenLeader henceforth be limited. Only his mother and fiancée, Desiree Lindstrom have reportedly been among the small group of family members allowed to see X face-to-face.

Amid the health crisis, love and an outpouring of heartfelt support have been shown by the Hip Hop community from X’s friends, family and fans.

The 50-year-old’s loved ones hosted a vigil outside the hospital on Monday, April 5. Hundreds of fans showed up on to help uplift X’s spirit with prayers and they honoured him by playing his songs.

Wizkid’s Manager, Jada Pollock Reacts To Cloning Of ‘Made In Lagos’ Album By Upcoming Artiste, Wisekid