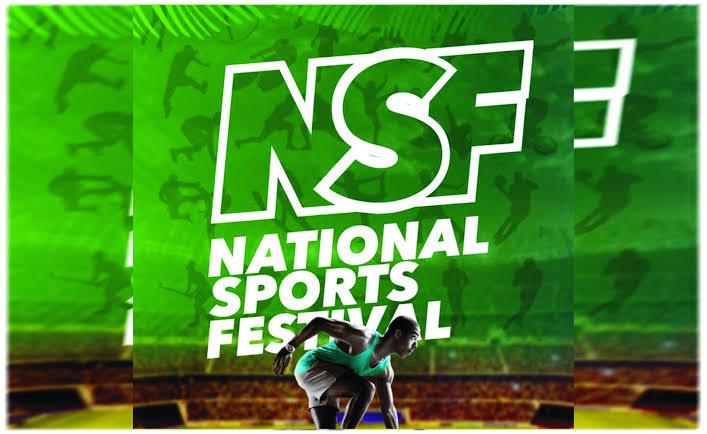 Ongoing 20th National Sports Festival in Benin City may be halted abruptly on Thursday unless the Federal Government intervenes by releasing the funds it promised the host Edo State, it has emerged.

Coordinator of Media and Publicity, National Sports Festival, Ebomhiana Musa, made this known in a statement on Wednesday.

In the statement, he confirmed that the decision was taken after an emergency meeting of Local Organising Committee (LOC) headed by Edo State Deputy Governor, Philip Shaibu.

According to him, Edo State Government will shut down the ongoing 20th National Sports Festival by 12 noon on Thursday (today).

Shaibu insisted that it was forced to take the painful decision by ending the games abruptly on Thursday due to lack of funds.

He insisted that the LOC is yet to get a dime from the funds promised it by the Federal Government to host the festival.

Shaibu in the terse statement, signed by the LOC spokesman shortly after its meeting, said;

Regrettably, the FG is yet to redeem its pledge to support us as the host state financially for the cost of postponements. So, we are left with no option than to end the games at noon on Thursday, April 8, 2021.

All calls to the telephone numbers of the Special Assistant (Media) to the Sports Minister, John Joshua Akanji, were not responded to, to throw lights on the threat by Edo State to end the festival.

Edo 2020 National Sports Festival started at the weekend but was officially declared open on Tuesday night by President Muhammadu Buhari who was represented by Minister of Sports, Chief Sunday Dare.

It was originally scheduled to hold March last year but suffered four postponements due to the outbreak of the Covid-19 pandemic that paralyzed all sporting activities.

The development is coming despite the postponement of the festival on several occasions.

No fewer than 8,000 athletes from different states of the federation are participating in the festival.

Edo State had raised the alarm over the Federal Government’s failure to provide fund 24 hours to the commencement of the festival.