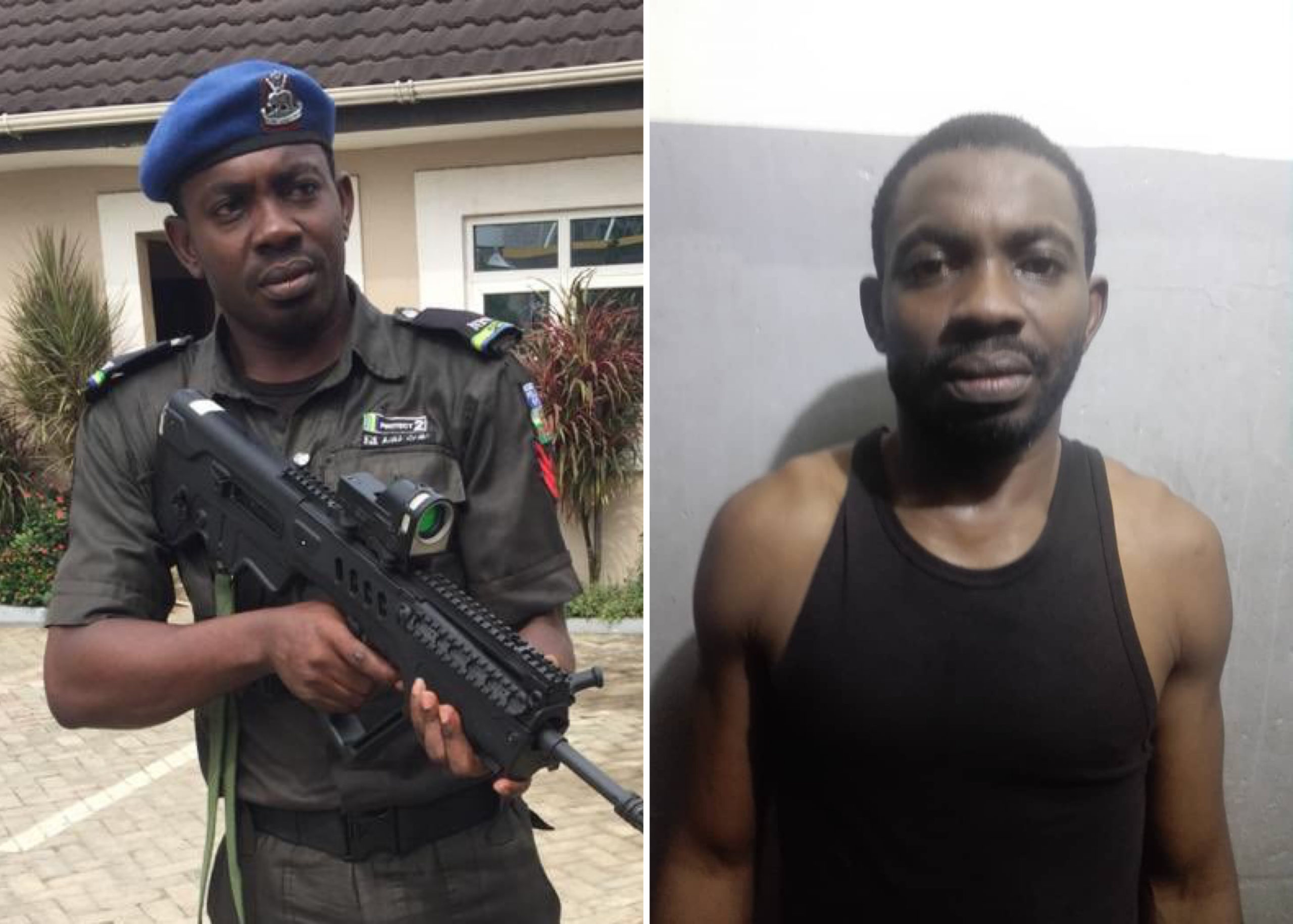 Lagos State Police Command has dismissed and prosecuted one Seargent Eze Aiwansoba attached to the Special Protection Unit, Base 16, Ikeja, for firing and attempting to kill his lady friend, Joy Ndubueze.

The State Police Public Relations Officer, Olumuyiwa Adejobi, revealed this in a statement on Monday, April 11

It would be recalled that the incident happened on October 8, 2020, at Salvation Road, Opebi, Ikeja of Lagos State amid #EndSARS protest that rocked the nation last year. Following his heinous act, he reportedly fled and his identity was revealed.

Despite undergoing four different surgeries at the Critical Care Unit of Lagos State University Teaching Hospital, Ikeja, Joy Eze, was as at November still bedridden at the hospital.

According to her sister, Peculiar Eze, during an interview with ThePunch, Joy was in excruciating pain.

She explained that the 37-year-old lady was being fed with a syringe, adding that whenever she felt the urge to pee, she used a pipe.

The incident was referred to the State Criminal Investigation Department of the Lagos State Police Command for investigation where it was revealed that the ex-policeman has a case to answer.

The statement quoted the Commissioner of Police, Lagos State, Hakeem Odumosu, as ordering the orderly room trial of the suspect where he was found guilty and recommended for dismissal.

After his dismissal, Ex-Sergeant Eze Aiwansoba, was transferred to the State Criminal Investigation Department for prosecution via letter numbered AR:3100/LS/SPM/Vol.2/311 dated 3rd February 2021.

The State CID had written a letter to the Director of Public Prosecution, Lagos State, for legal advice which was eventually replied, noting that the sergeant should be charged to court for attempted Murder contrary to Sec 230, Criminal Law of Lagos State, 2015.

The Ex-sergeant was charged to Magistrate Court, Yaba, on 9th February, 2021, with attempted Murder of Joy Ndubueze; and the case is still on.

Odumosu assured the general public that no erring police personnel would go unpunished as the command will not condone any act of criminality and unprofessionalism in all areas.