Five Policemen Killed, One Missing As Gunmen Attack Another Police Station In Imo 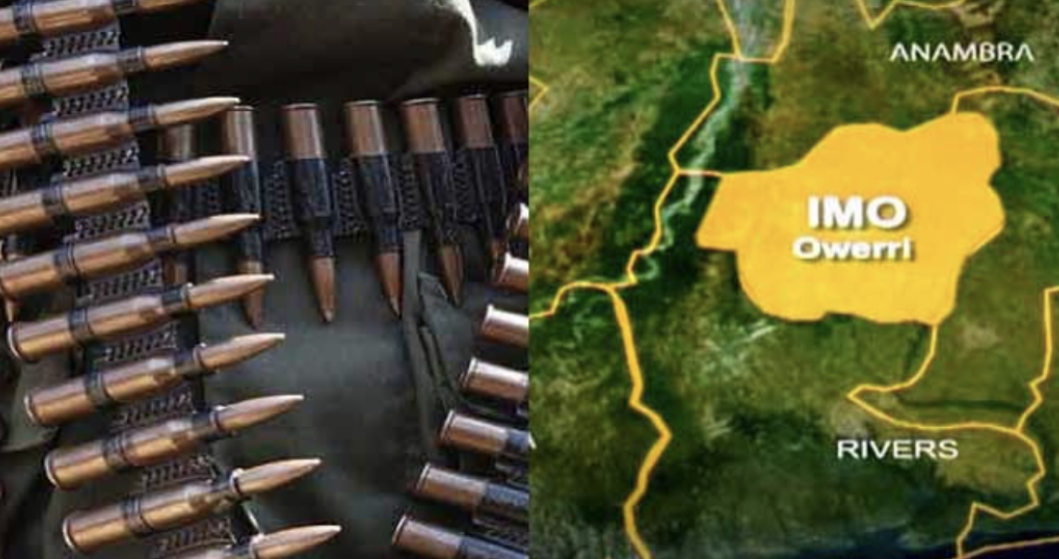 The development was confirmed by the spokesman of the Imo State Police Command, Orlando Ikeokwu, in a message to newsmen.

During the attack, they burnt part of the building and razed some vehicles in the compound, killing at least a security official.

According to Commissioner of Information in the state, Declan Emelumba, the attack was repelled by a combined team of security operatives attached to the house.

Although, some eyewitnesses blamed the Indigenous Peoples of Biafra (IPOB), the outlawed group however denied carrying out the attack.

Gallant security operatives this morning repelled an attack on the Omuma country home of the governor of Imo State, Sen Hope Uzodimma.

Imo State has been experiencing series of attacks lately, especially on security formations.

On Sunday, gunmen attacked motorists at Orji area of Owerri, the Imo capital, with four persons left with gunshot injuries.

Hours earlier, gunmen attacked two security checkpoints in Rivers state — one manned by officers of Nigeria Customs Service (NCS), and another by the joint task force — killing eight operatives. Vehicles were also razed during the attack.

Also, there was an invasion in the country home of state governor, Hope Uzodinma in Omuma, Oru East Local Government Area.

Speaking after meeting President Muhammadu Buhari on Friday, he condemned the recent attacks by armed bandits on communities and challenged the security agencies to urgently reveal the names of their sponsors.

He also condemned the call for secession, stressing that criminals particularly in Imo were a combination of individuals within and outside the state.

On April 5, armed men invaded the headquarters of Imo State Police Command and Nigerian Correctional Service in Owerri, burnt the facilities and freed over 1,800 inmates.

Unfortunately, one person suspected to be a fleeing prison inmate was hit by a stray bullet.

However, Governor Uzodinma has repeatedly accused some politicians of funding banditry to run down present administration of All Progressives Congress (APC) both at the state and federal levels.

Meanwhile, as part of efforts to end insecurity, the south-east governors have directed the composition of an advisory board for Ebube Agu, the region’s security outfit.

The governors announced the decision after a security meeting held in Enugu on Monday.