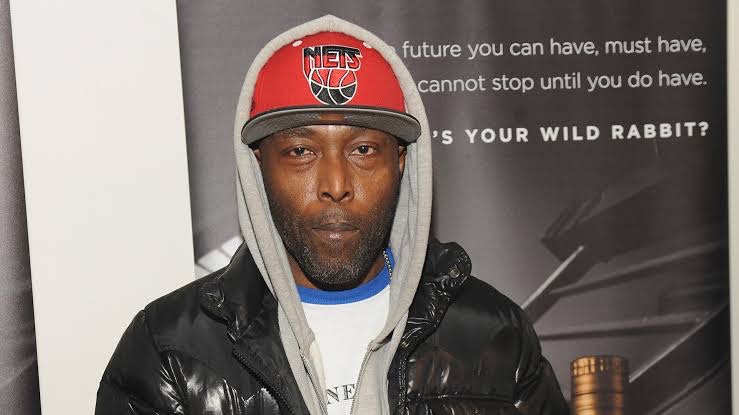 His death comes as another loss to American hip-hop community following the death of rap legend, DMX on April 9 from heart attack triggered by drug overdose.

The rapper, real name Robert Ross, passed away on Saturday, April 17 after suffering a variety of ailments including kidney failure.

He was recently discharged from the hospital and was reportedly planning to relocate to Atlanta because he was homeless. 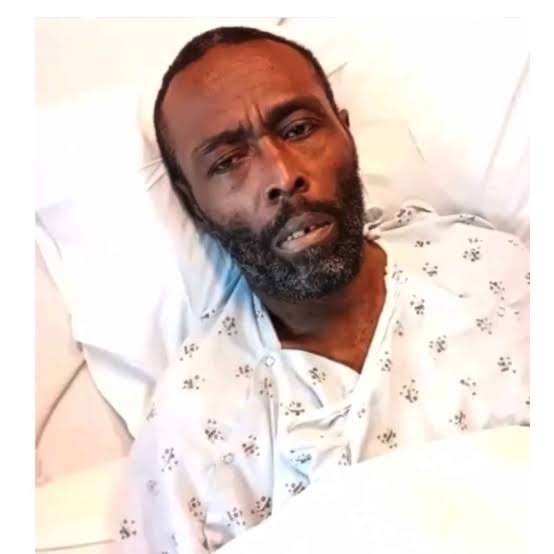 Although, as at press time the cause of death was yet to be released, it is known that he had been battling kidney failure, and also suffered a series of strokes, going back to 2015.

Curry in his first video said,

I don’t know where to begin this. But I thank everybody for the donations. Rob passed away about an hour ago.

“Puff, I ain’t talked to Puff in 15 years — we talked today,” Curry continued, referring to Combs. “This is the beginning of a new us. Rob made sure he knew what he had to do before he parted this world to make sure we all alright, and that’s what he did. Bad boy for life, yo.”

Before his death, Curry and producer Mike Zombie on April 11 started a GoFundMe to help Rob pay his medical bills. The following day, Curry said Rob was released from the hospital and mentioned he planned to go see him later to help with his recovery. In another video, Curry said Rob was put on dialysis.

Black Rob grew up in East Harlem, beginning to rap before reaching his teenage years. At age 22, he began performing with his first rap group, the Schizophrenics, under the stage name “Bacardi Rob.”

He released four studio albums, his most successful being his 2000 debut “Life Story.”

Rob is perhaps best known for his hit single “Whoa!,” which peaked at No. 43 on the Billboard Hot 100. Along with Curry, Rob was featured on Combs’ “Bad Boy 4 Life,” which charted at No. 33. Though he left Bad Boy Records in the mid-2000s, Rob reunited with the crew for select dates of Bad Boy Family Reunion Tour in 2016.

The rapper was featured on a variety of records with artists on Bad Boy, including G. Dep’s “Special Delivery,” as well as the remixes to Total’s single “What About Us,” Faith’s “Love Like Us,” Mase’s “24 Hrs. To Live” and others.

The rapper would remain with Bad Boy until 2010, when he exited and signed to independent label, Down Duck Records, and eventually formed his own label, Box and One.