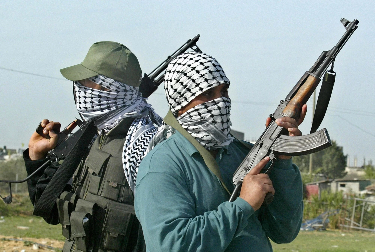 Gunmen have in the early hours of Monday reportedly attacked and razed down a police station in Uzoakoli, Bende local government area of Abia State.

While details of the attack were still sketchy at the time of filing the report,  it was gathered that the gunmen subdued the policemen on duty and released suspects in custody.

The level of damages cannot be ascertained as of the time of filing this report.

In the other news, set of hoodlums on Monday attacked zone 13 police command in ukpo, Dunukofia local government area of Anambra State.

A video made by a police officer on duty at the zonal headquarters showed the administrative building of the headquarters going up in flames as a result of the attack.

As of the time of filling this report, circumstances behind the attack was still unclear.

‘Thought Of Growing Old With You Makes Me The Happiest Man’ – Adekunle Gold Celebrates Wife, Simi On 33rd Birthday