Emmanuel Naibei of Kenya and Meseret Dinke of Ethiopia have on Saturday, April 10 won the 6th edition of Access Bank Lagos City Marathon for male and female category respectively.

Naibei beat thousands of marathoners on Saturday morning to win the 42km race in 2 hours 11 minutes and 37 seconds.

Lagos Marathon, which began in 2016, is a silver label marathon held annually in Lagos state. The Marathon course which spans a distance of about 42 km, starts at National Stadium, Surulere, Lagos, (where previous half marathons initially finished), continues along Third Mainland Bridge, to Lekki-Ikoyi link bridge and finishes at Eko Atlantic.

Deresa Geleta of Ethiopia finished second, while Demiso Gudeta also of Ethiopia ended the marathon as the third.

See some photos of the winners below; 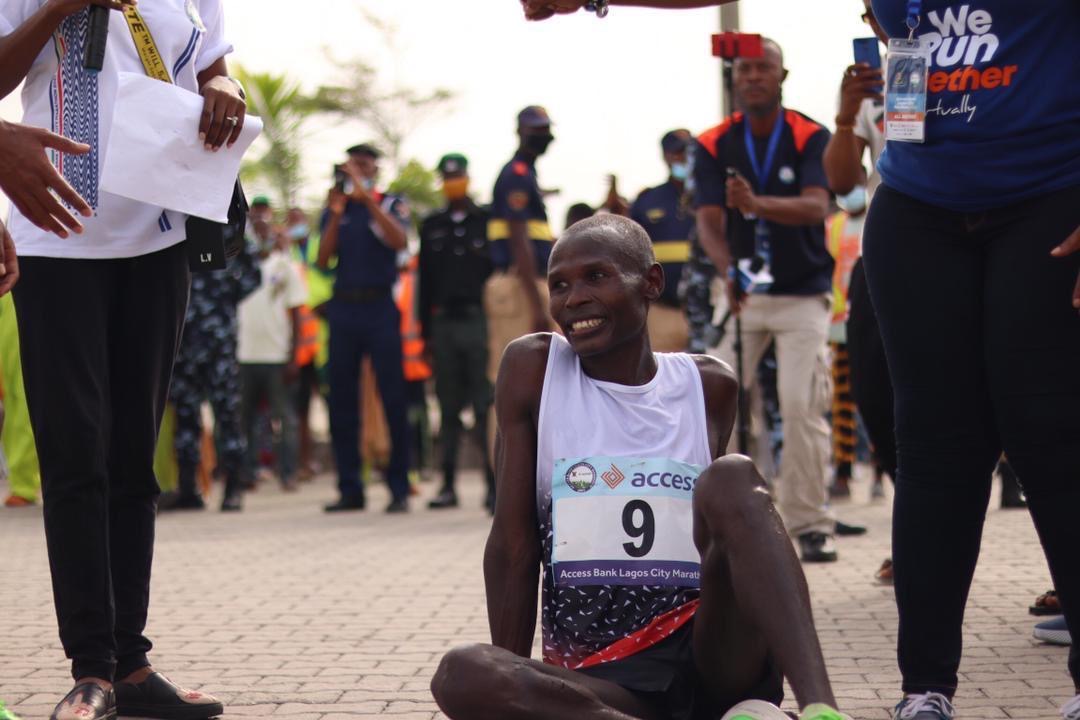 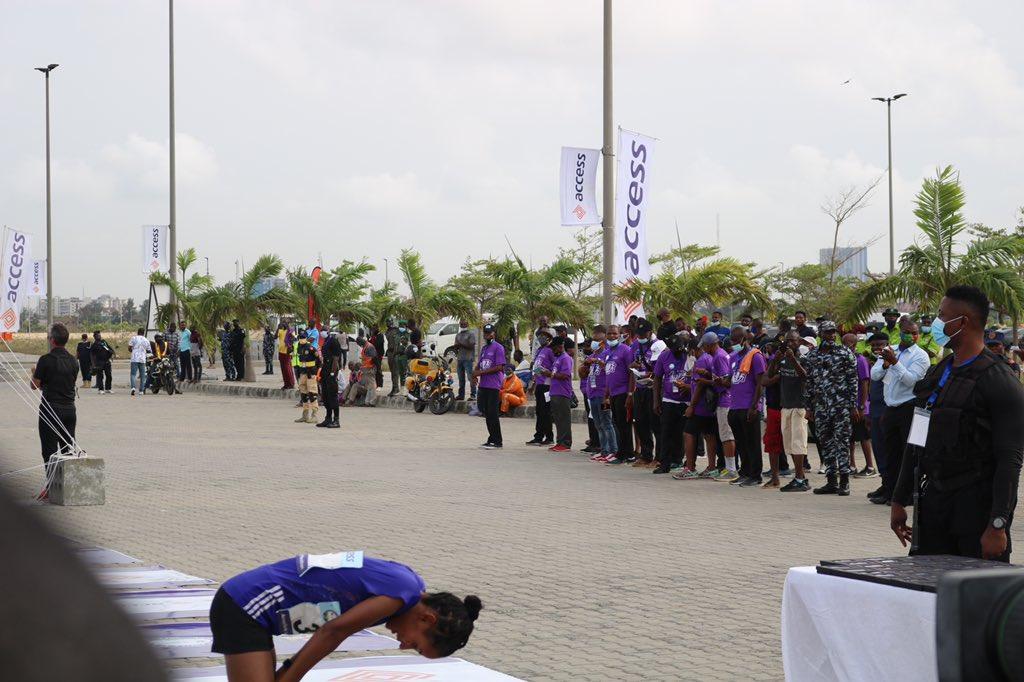 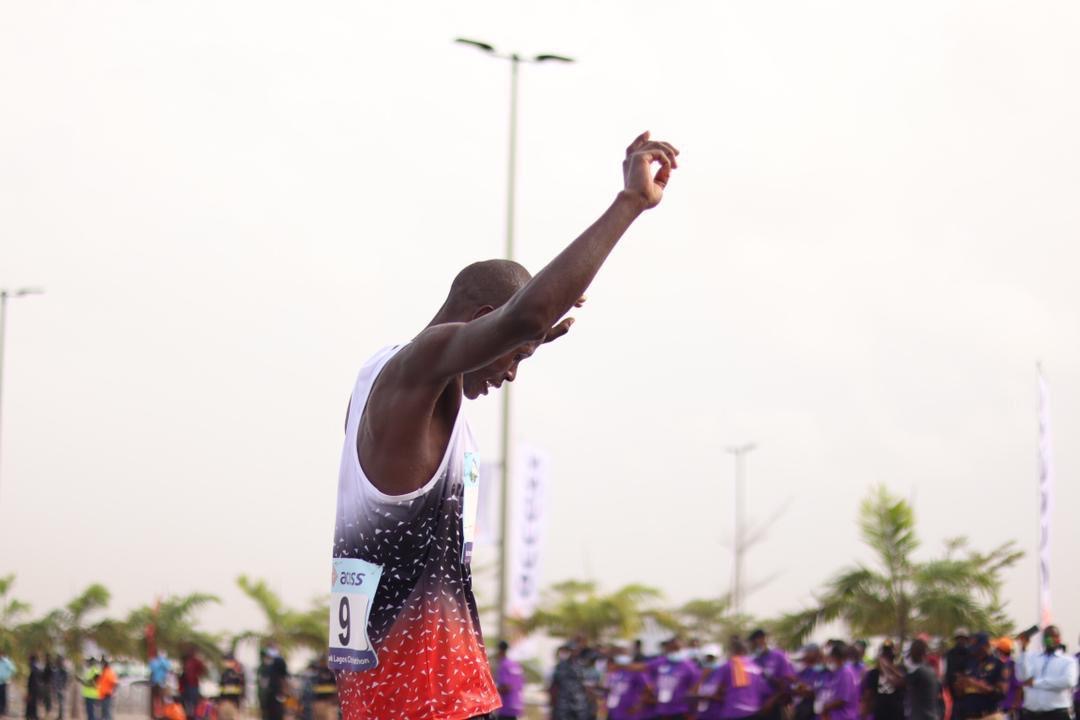 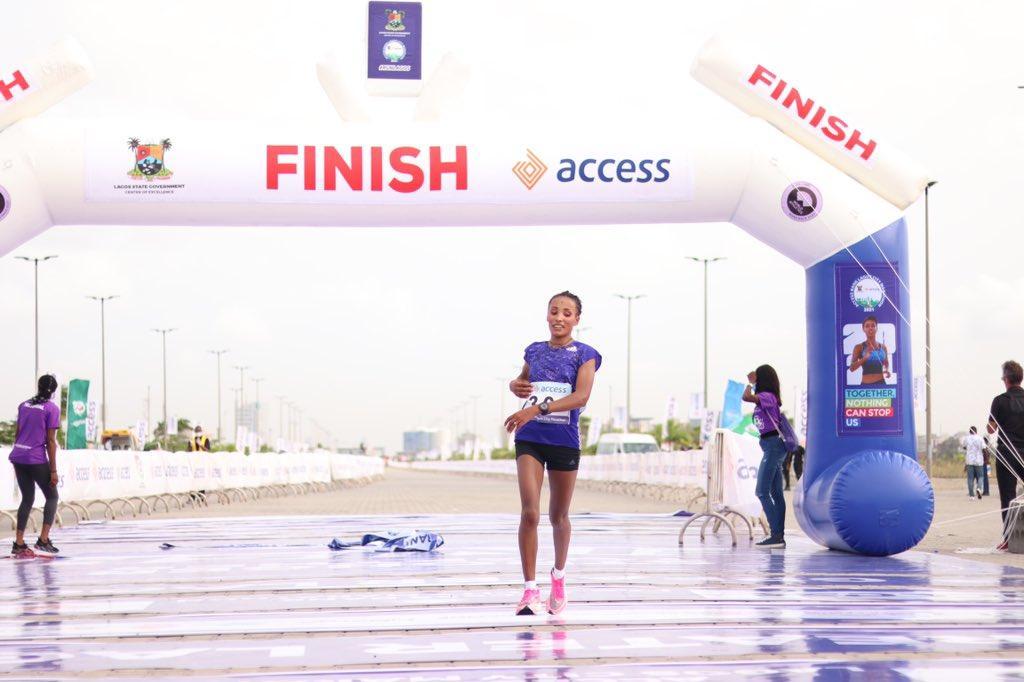 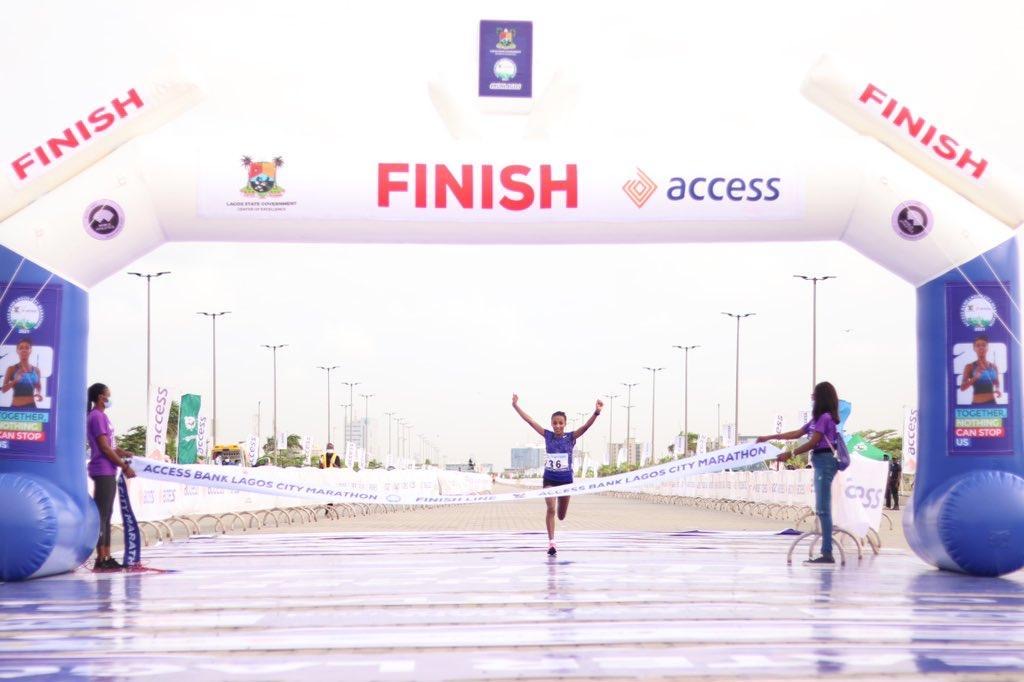 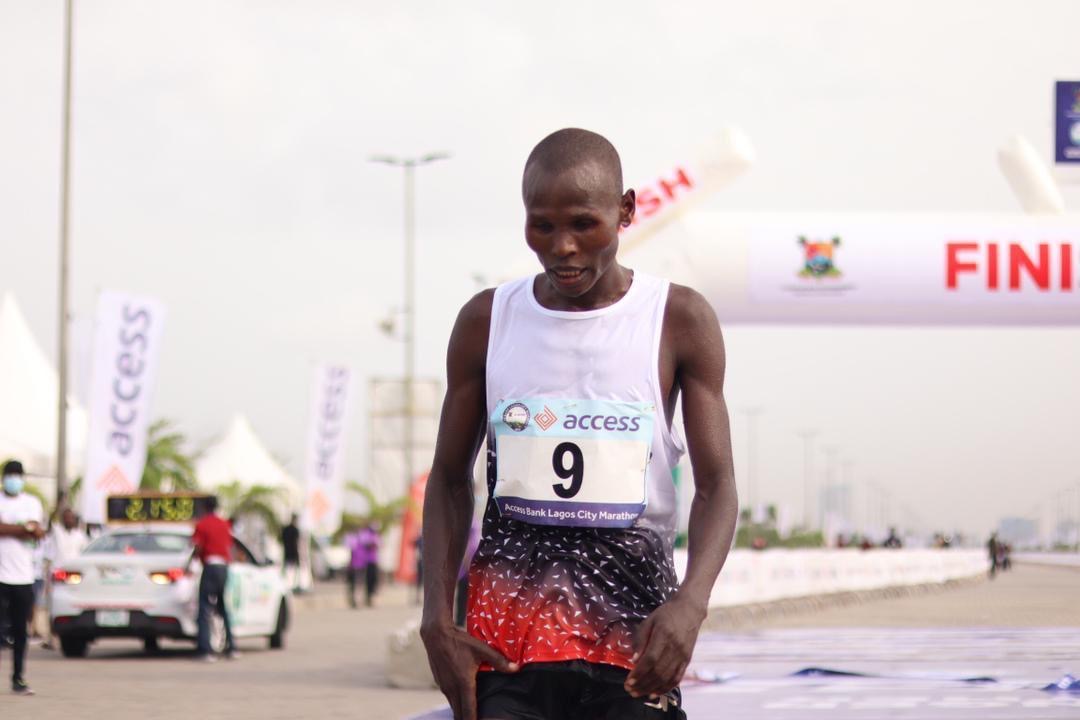