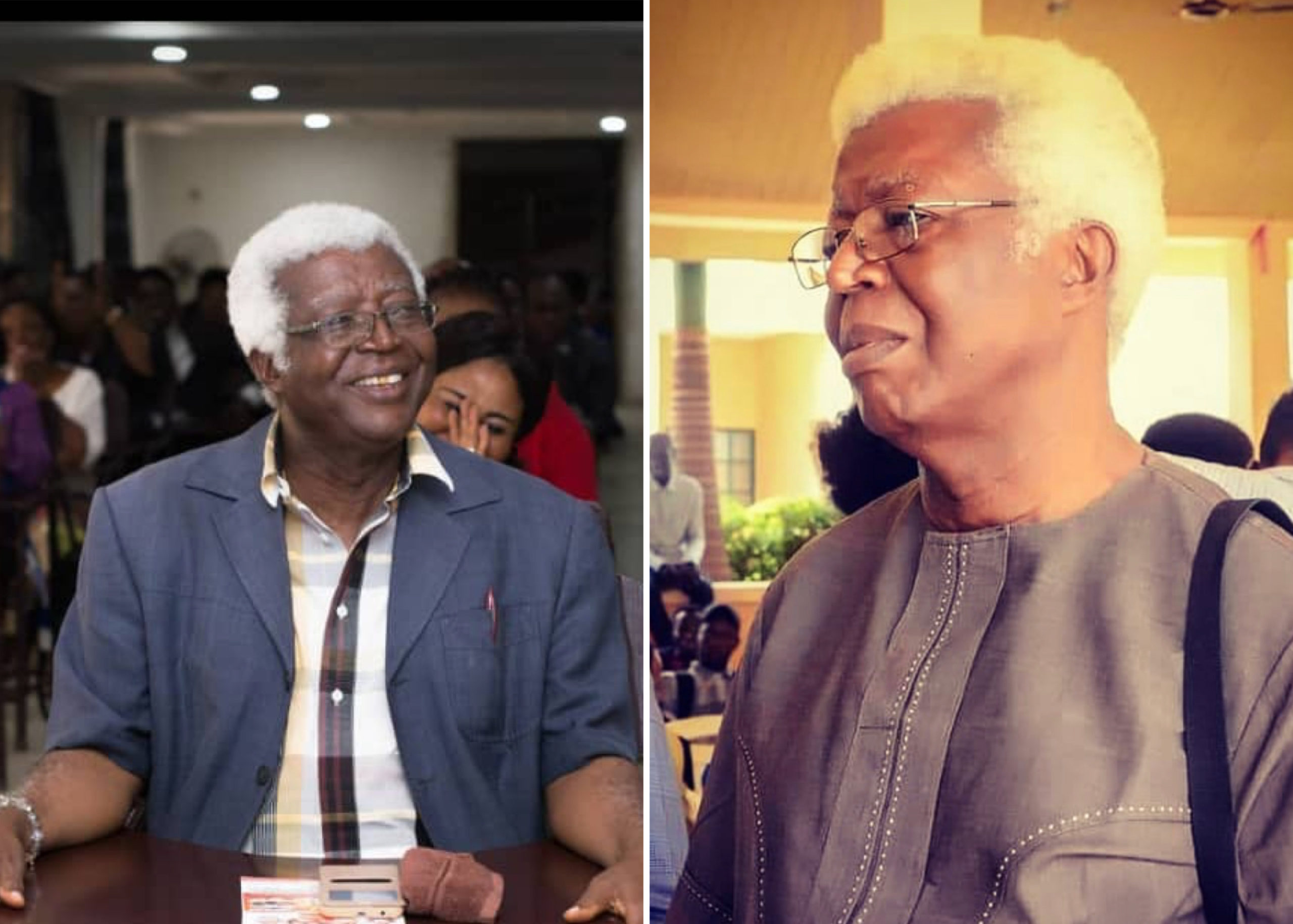 The respected movie veteran died at the National Hospital in Abuja after battling with diabetes and glaucoma for years.

According to multiple reports, the AMA awards recipient had been in coma at the hospital for about three weeks before he died.

Actors Guild of Nigeria announced his death in a statement signed by Director of Communications and actress, Monalisa Chinda Coker. 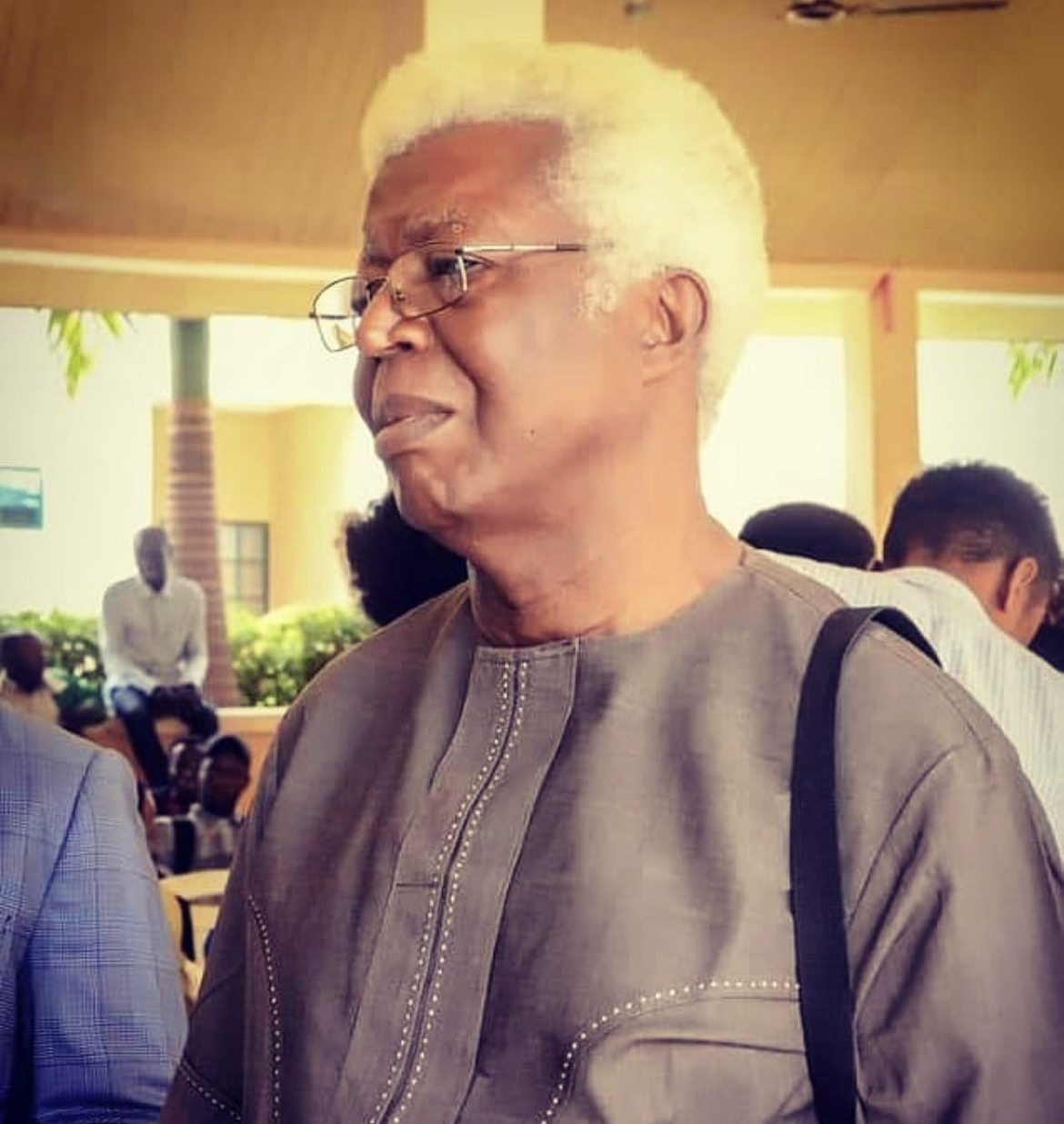 It is on a sad note that we announce the passing away of our elder colleague and active member of AGN Abuja, Bruno Obinna Iwuoha.

He died in the early hours of this morning (10/04/2021) after a prolonged battle with diabetes.

On his part, National President, Actors Guild of Nigeria, Ejezie Emeka Rollas, said on behalf of the entire members of the Guild, he commiserates with the immediate family members, friends and fans.

He prayed that God would comfort them at this moment of grief and that all the souls of all faithful departed would rest in peace. 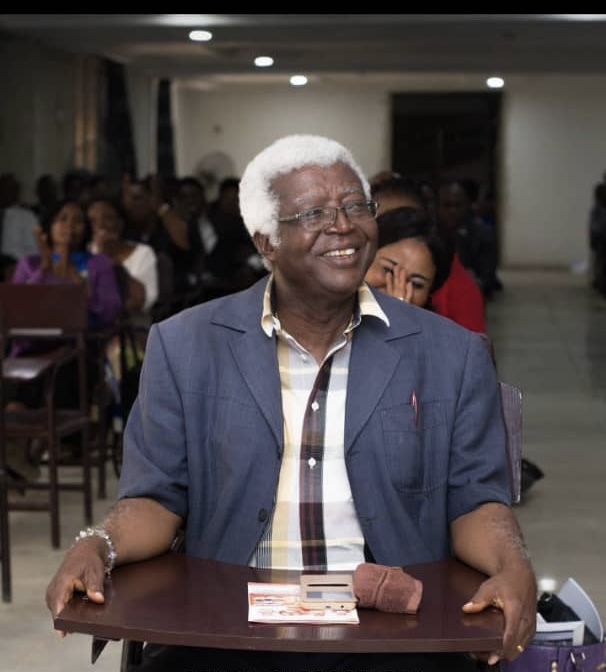 Also confirming the death of the actor, Nollywood filmmaker, Derik Zia, shared a post on his Instagram page mourning the thespian on Saturday morning.

A good man, has gone home to be with his Father, daddy its so painful doing this, we love you but God loves you more.

Late Iwuoha featured in several movies including Magic Cap, Occultic Battle, Fire on the Mountain 2, Royal Promise and The Cross of Love, among many others.