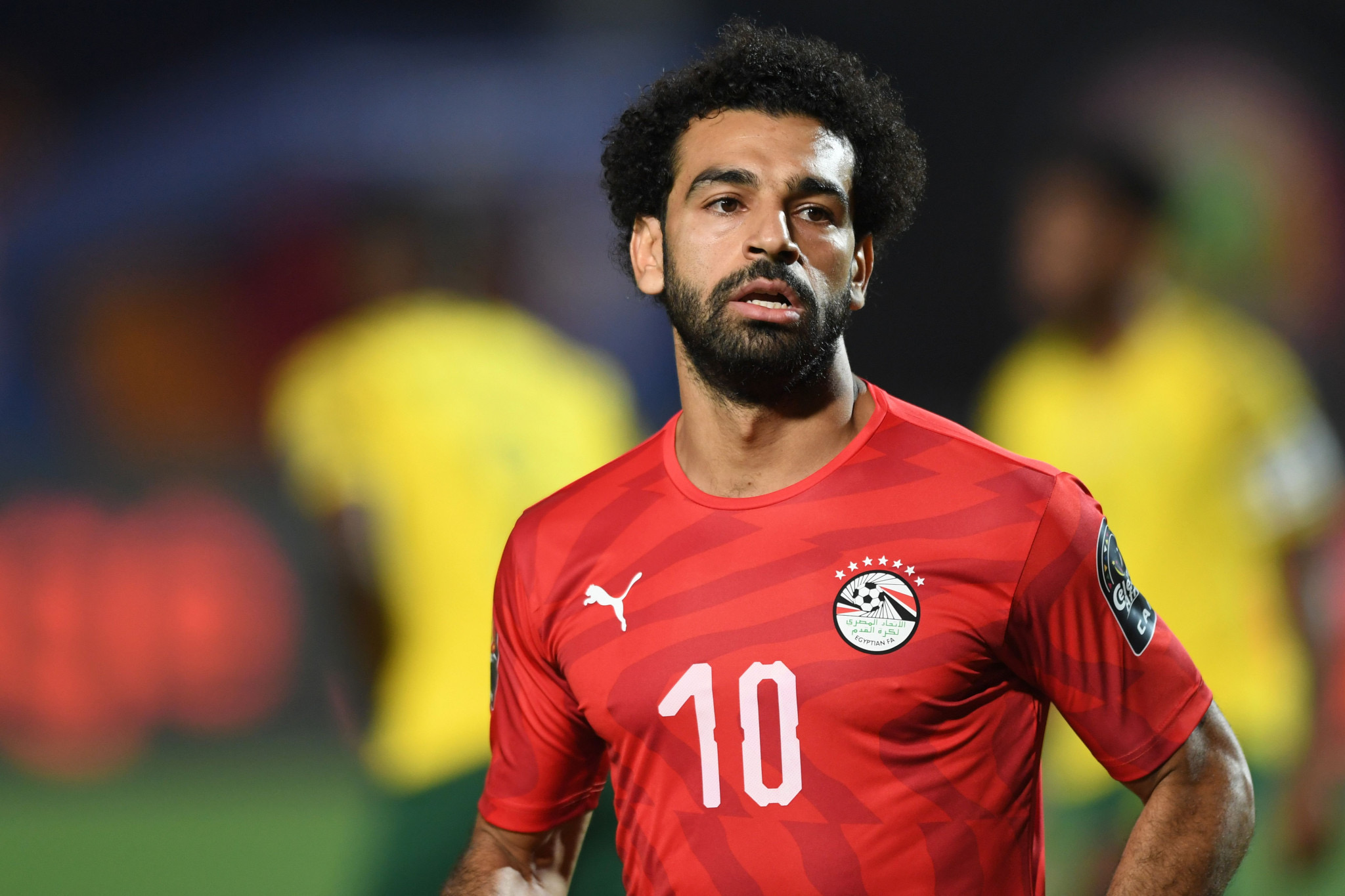 Liverpool striker, Mohamed Salah has been named as the new captain of Egyptian national team, the country’s Football Association announced on Monday.

The news was posted on EFA’s official Facebook page, with the statement adding that more senior players were alerted of this move and had given it their full supported.

National team head coach, Hossam El-Badry said it was vital to introduce more stability to the national team squad, including on the leadership side.

He also stated the main target for FA’s technical and administrative teams in the coming months is to ensure that Egypt qualifies for 2022 World Cup in Qatar.

Hossam Al-Badri, the coach of the national football team, has decided to award the captain’s armband to Mohamed Salah.

The decision came after the coach informed the players, who preceded Salah in seniority and who supported this step. Al-Badri believes that the next stage needs stability in some matters, including the leadership badge.

The technical and administrative staff seek to arrange matters in the coming period to achieve the dream of Egyptian fans of qualifying for the 2022 World Cup in Qatar.

The national team captaincy has been an issue for a long time now, with many football fans and pundits urging El-Badry to hand Salah the armband and move away from the tradition of giving the armband to the most senior player in the squad.

Salah, 28, is not the oldest in the national team but EFA disclosed in the statement that the coach met with older players in the squad who supported the move.

He has been wildly successful since joining Liverpool in the summer of 2017, helping the club secure a sixth Champions League title by scoring the opening goal in the final against Tottenham in 2019, and then a year later winning a first English Premier League title in 30 years.

The 28-year-old, who has also represented Arab Contractors, Basel, Chelsea, Fiorentina and Roma, played a major role in getting Egypt to 2018 World Cup in Russia, the country’s first appearance on that stage since 1990.

He surpassed Hassan El-Shazly’s longstanding record of 43 goals, with only Hossam Hassan’s tally of 69 in front of him.

An infamous shoulder injury in the 2018 Champions League final against Real Madrid, however, meant he could only play a peripheral role by the time the action started in Russia.

Despite lacking fitness and form, he still managed to score Egypt’s only two goals in disappointing tournament for the African nation.