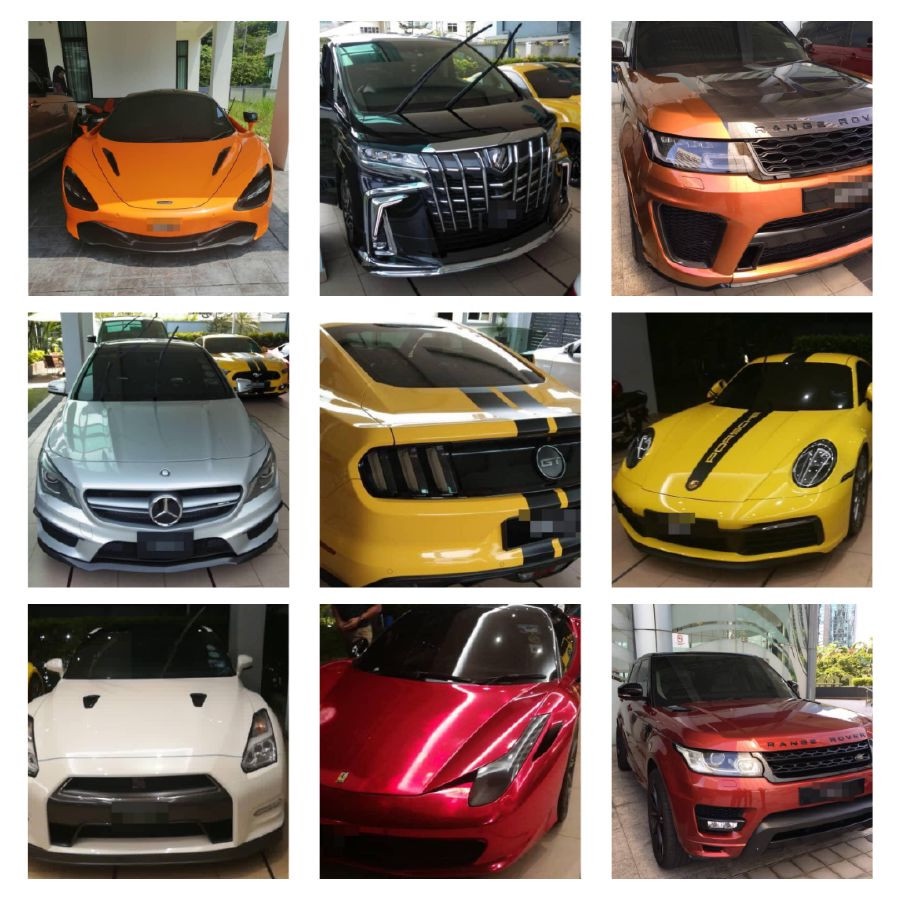 The cartel said to be in operation since 2014, has been monopolising government tenders. It’s believed that the syndicate used more than 150 companies to submit tenders or quotations to ministries and agencies.

Tender usually refers to the process whereby governments and financial institutions invite bids for large projects that must be submitted within a finite deadline. 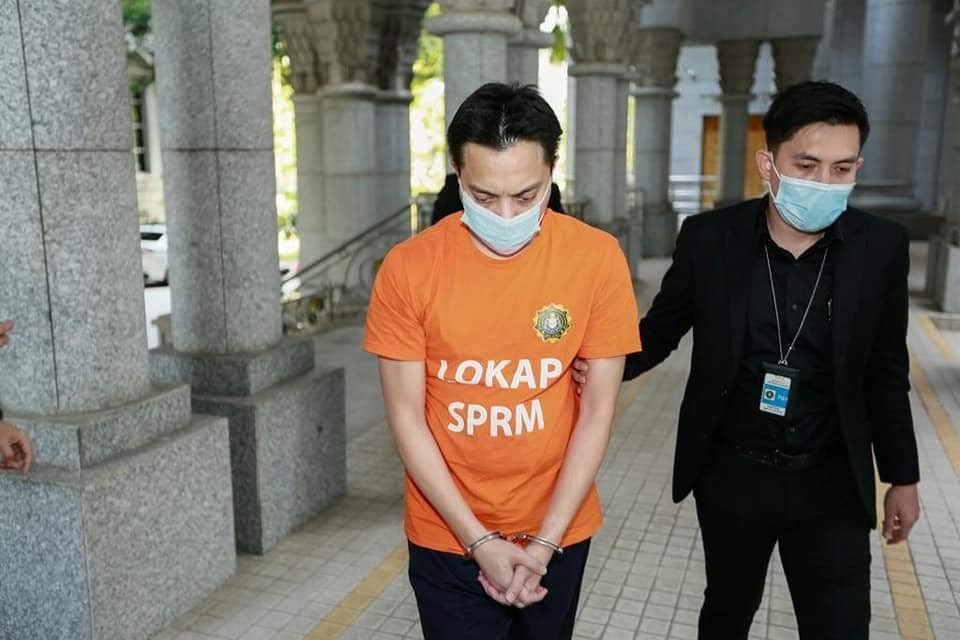 The 47-year-old businessman with a ‘Datuk‘ title was said to have amassed an extraordinary amount of wealth and assets, including a luxury yacht and two helicopters.

The commission crippled the ‘project tender cartel‘ with the arrest of seven individuals, including its mastermind, Daduk, in an operation conducted on Sunday night, April 4. 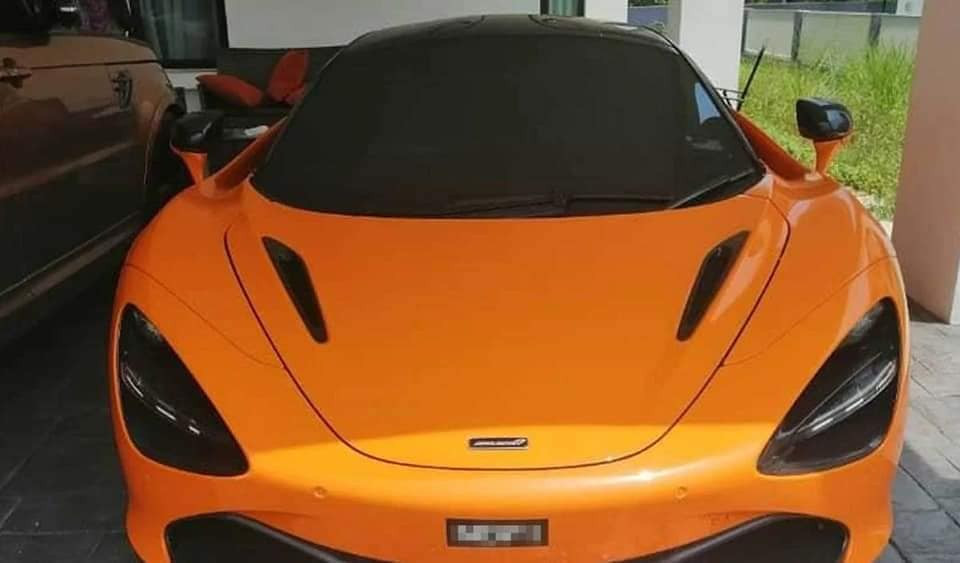 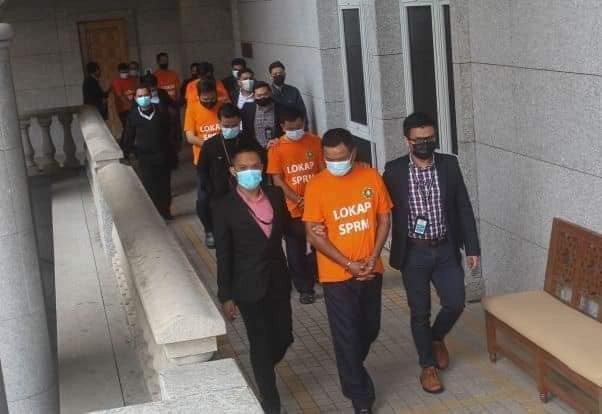 Speaking during a press conference on Wednesday, April 7, he said; 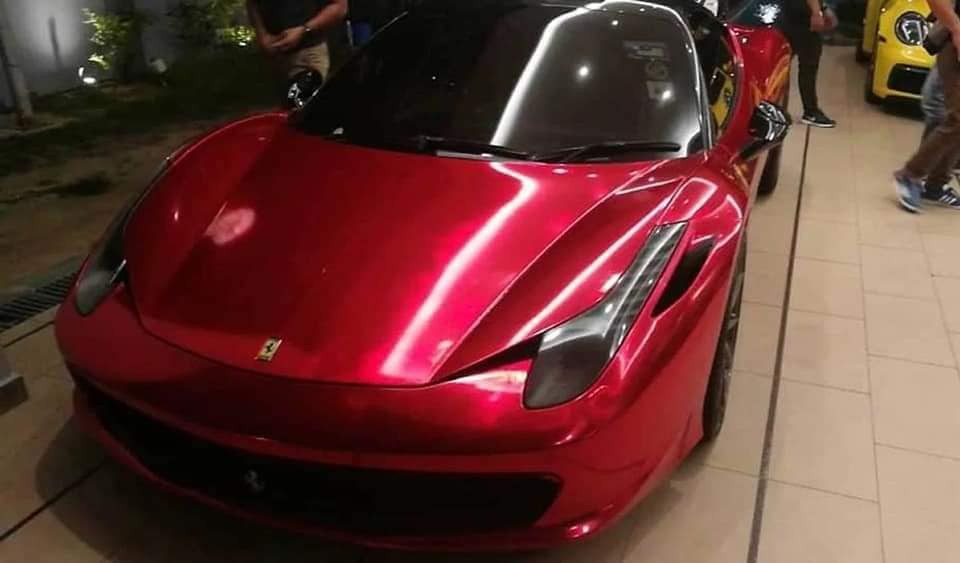 A source added that also seized was RM29 million worth of properties, such as bungalows, shophouses and offices.

A total 644 accounts, belonging to individuals and companies, worth about RM100 million, were also frozen. The wealth amassed by the ‘Datuk’, who is the head of the syndicate, is extraordinary. 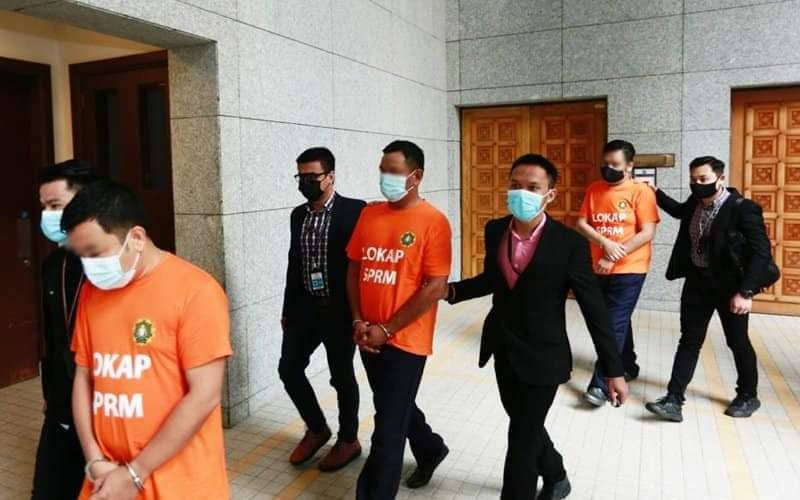 Suspects were said to have monopolised a total 354 tenders from several ministries and government agencies nationwide, involving projects worth a total RM3.8 billion.

The head of the syndicate created 150 different companies by employing several individuals as directors of companies which in fact belonged to the former. 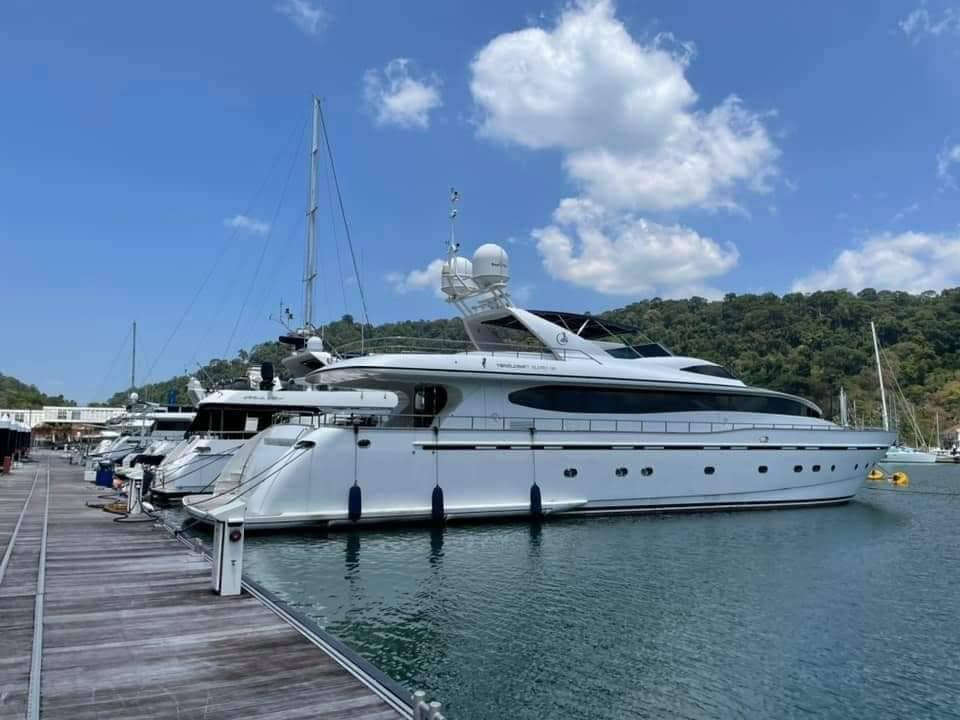 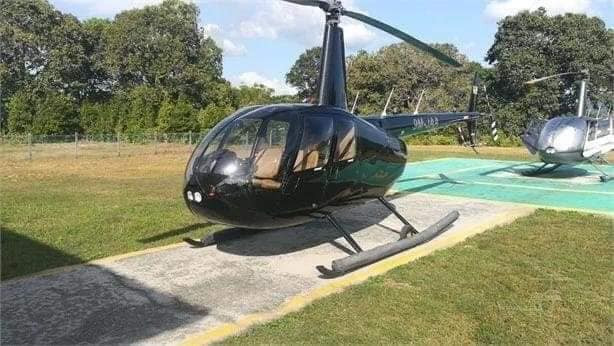 Investigations revealed all the companies had provided false information in terms of academic qualifications, professional certifications and financial statements to convince the tender board on their capabilities in implementing the projects.