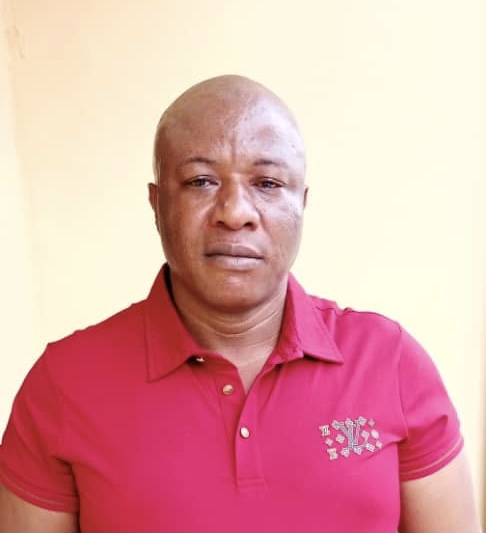 The victim, who was taken to the police station in company of some officials of Child Protection Network, Lagos State, alleged that the suspect has defiled her severally and warned her not to disclose his criminal act to anyone or else she dies.

Meanwhile, Commissioner of Police, Lagos State, CP Hakeem Odumosu, has directed that the suspects involved in the cases be transferred to State Criminal Investigation Department for proper investigation and possible prosecution.

CP Hakeem Odumosu further stated that the command will leave no stone unturned in making sure that Lagos State is rid of criminals, especially cultists who are the major perpetrators of crimes and social vices in the state.

He also promised to continually partner with Lagos State Ministry of Women Affairs and Social Development and other interest groups in fighting against gender/domestic-based violence in the state.

Suspected Thieves Who Use Dummy Guns To Operate Arrested In…