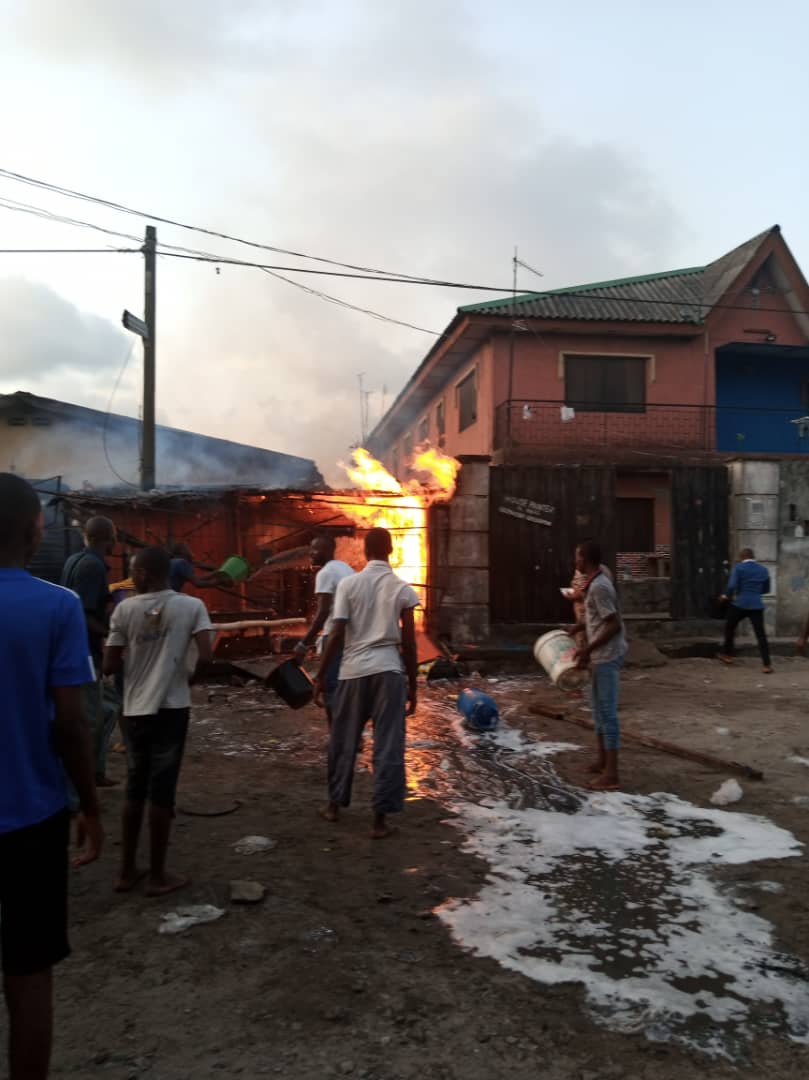 Many people have been confirmed injured in a gas explosion on Tuesday, April 13 in Amuwo-Odofin Local Government Area of Lagos State.

According to TheNation, the incident occurred at Iyasoko Street in Agboju, Amuwo-Odofin few minutes to 7 pm.

He said team members deployed were on their way but delayed by traffic, stressing;

Yes, it is true. Our team members are on their way. They are delayed by traffic. I cannot determine the magnitude of the incident at present.

#EndSARS: Activist Accuses Omoyele Sowore Of Pocketing Grant Applied For On Her Behalf

48 Dead, Many Injured As Taiwan Train Derails In Tunnel…