My Happiest Moment Was When I Got Out Of My Last Relationship – Ex-BBnaija Housemate, Ike (Video) 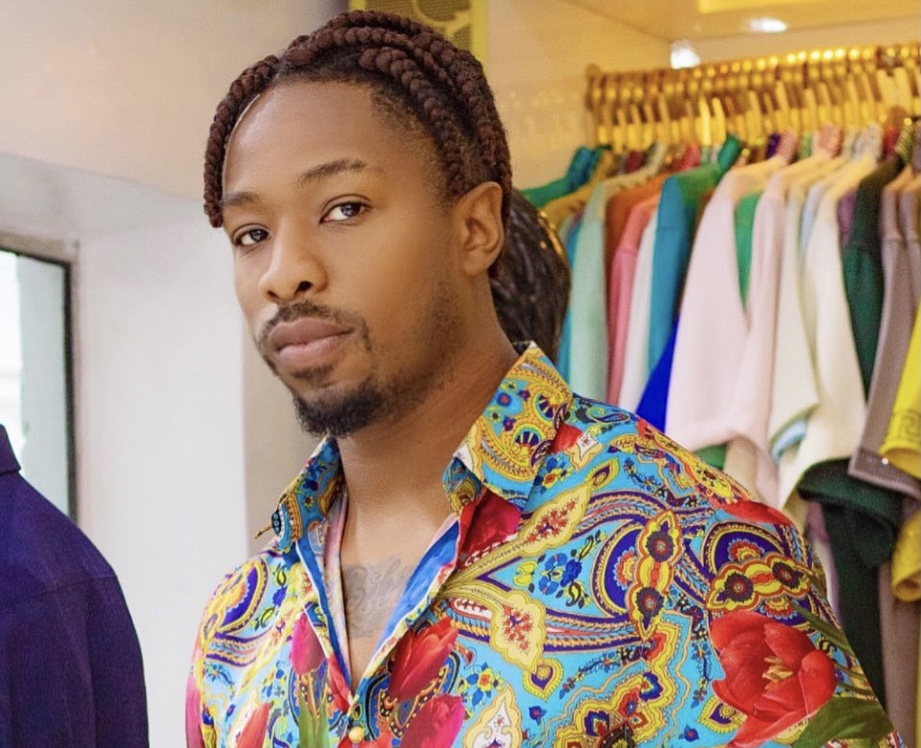 Former BBNaija housemate, Ike Onyema, has revealed that his happiest moment in life was after he ended his last relationship.

He made this known via his Instagram page during a chat with SpiceTV Africa on Sunday, April 18, 2021.

The only relationship of Ike Onyema known to the public is the relationship between himself and winner of 2019 BBNaija show, Mercy Eke. 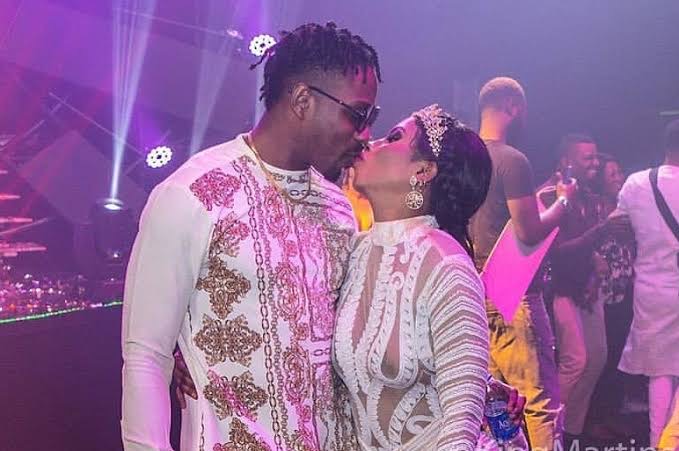 It would be recalled that the two reality stars began their relationship when they were in the Big Brother house and continued even after the show ended. They even had a TV show where the celebrities shared details of their lives as a couple.

However, months after, trouble began in the relationship and Mercy later on eventually announced that they had broken up.

Speaking during the interview, Ike stated;

I am usually very particular about the relationship advice I give because I don’t like to give advice on something I’m not an expert on. I had a couple of girlfriends but my best advice right now is guys, just make sure you are happy because a relationship involves a lot of work and sacrifice. Don’t jump into it until you are ready, trust me. A real relationship only works when you have the right partner. My happiest moment in life was when I got out of my last relationship.

The statement made by Ike Onyema during his interview has spark mixed reactions on social media as many are of the opinion that he still hasn’t gotten over the pain of their breakup.

Following their split, Mercy Eke shared photos of her new man whom she claims she is married and has been spotted wearing an engagement ring.

I Sold Corn, Fuel While Growing Up, Says Mercy Eke