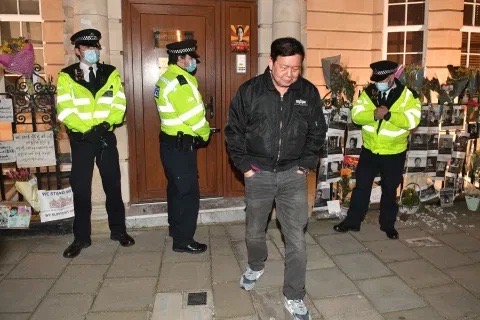 Myanmar’s ambassador to the UK has been locked out of its embassy in central London after speaking out against the military coup in the Southeast Asian country.

In February 2021, nationwide protests known locally as the Spring Revolution began in opposition to the coup d’état on 1 February, staged by Min Aung Hlaing, the commander-in-chief of the country’s armed forces, the Tatmadaw.

It faulted last November’s general election, which Suu Kyi’s National League for Democracy (NLD) won by a landslide. It claims to have uncovered more than 10 million instances of voter fraud and has demanded the government-run election commission release voter lists for cross-checking.

However, Myanmar’s election commission has rejected the military’s allegations of vote fraud.

As of 4 April 2021, at least 564 civilians of which at least 44 were children, have been killed by military or police forces and at least 2,574 people detained.

Following the ambassador’s public resistance to the army’s actions he has now been officially recalled back to the country by the ruling military junta.

Kyaw Zwar Minn was however denied entry to the building on Charles Street in Mayfair on Wednesday night.

He claimed there had been a “coup” by the “Myanmar military”, adding;

This is a coup. This is the UK, we are not in Myanmar, in Burma. They are not able to do this. The British government won’t allow this one, you’ll see that. 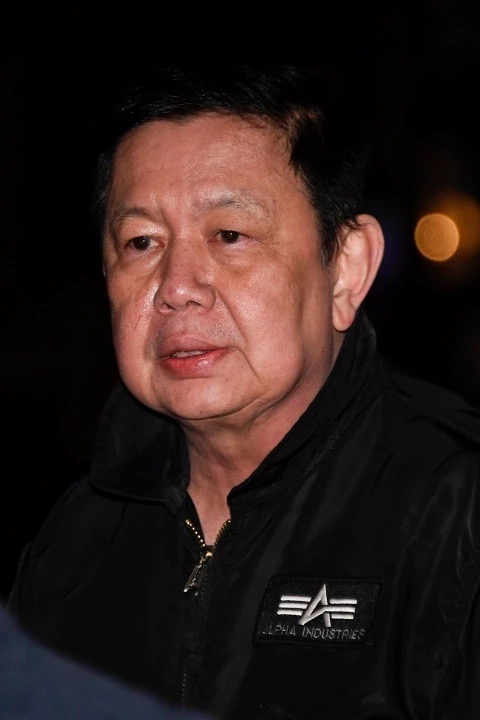 This is London you know. They can’t be able to do this coup in the middle of London. I can guess their steps. They betrayed me, because they are from the military side.

Photos taken outside the embassy on Wednesday night showed the ambassador getting out of a car that bore a large image of Ms Suu Kyi across its rear window. 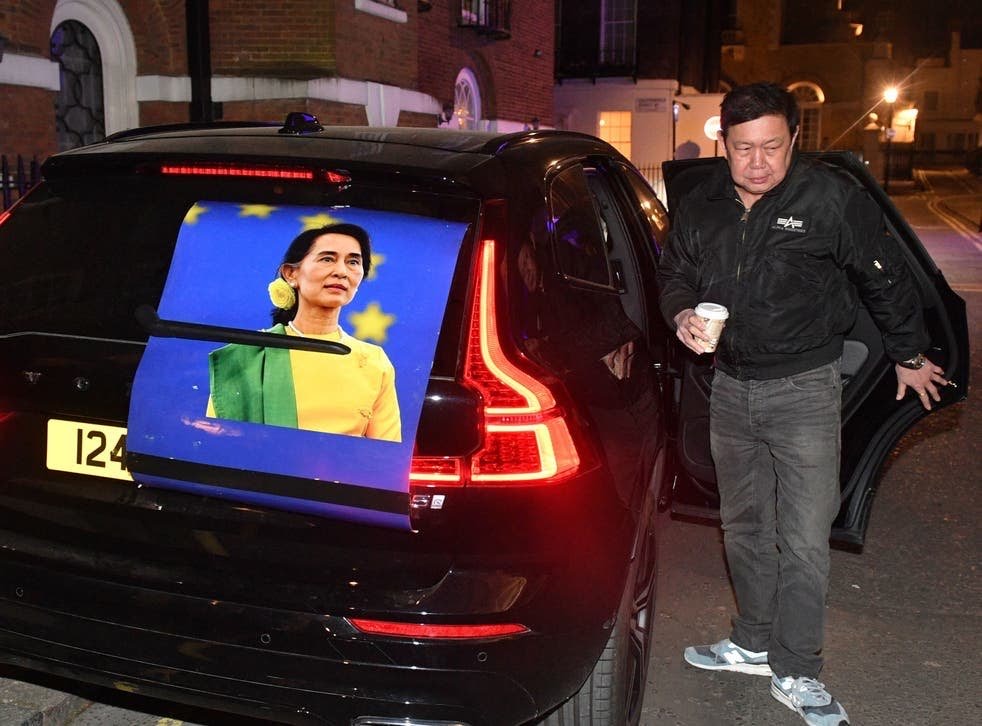 Kyaw Zwar Minn was also captured ringing a doorbell as he unsuccessfully tried to enter the building, with a small number of police officers standing nearby.

Reacting, a Foreign, Commonwealth and Development Office spokesperson on Wednesday night said; “We are seeking further information following an incident at Myanmar’s embassy in London.”

UK’s prime minister has previously condemned the ousting of the elected government in Myanmar. Boris Johnson criticised the “unlawful imprisonment of civilians” after Ms Suu Kyi was detained.

Myanmar’s military has since violently cracked down on opponents, with security forces reportedly killing hundreds of protesters and bystanders.

It was gathered that government officials were in contact with the ambassador and the Myanmar regime on Wednesday evening to help seek a resolution to the situation.

Protesters have left bunches of flowers and posters attached to railings outside the embassy to commemorate civilian victims of the coup.

Book Launch: Aisha Buhari Is A Voice Of Conscience Calling Politicians To Be Better –Tinubu (Photos)