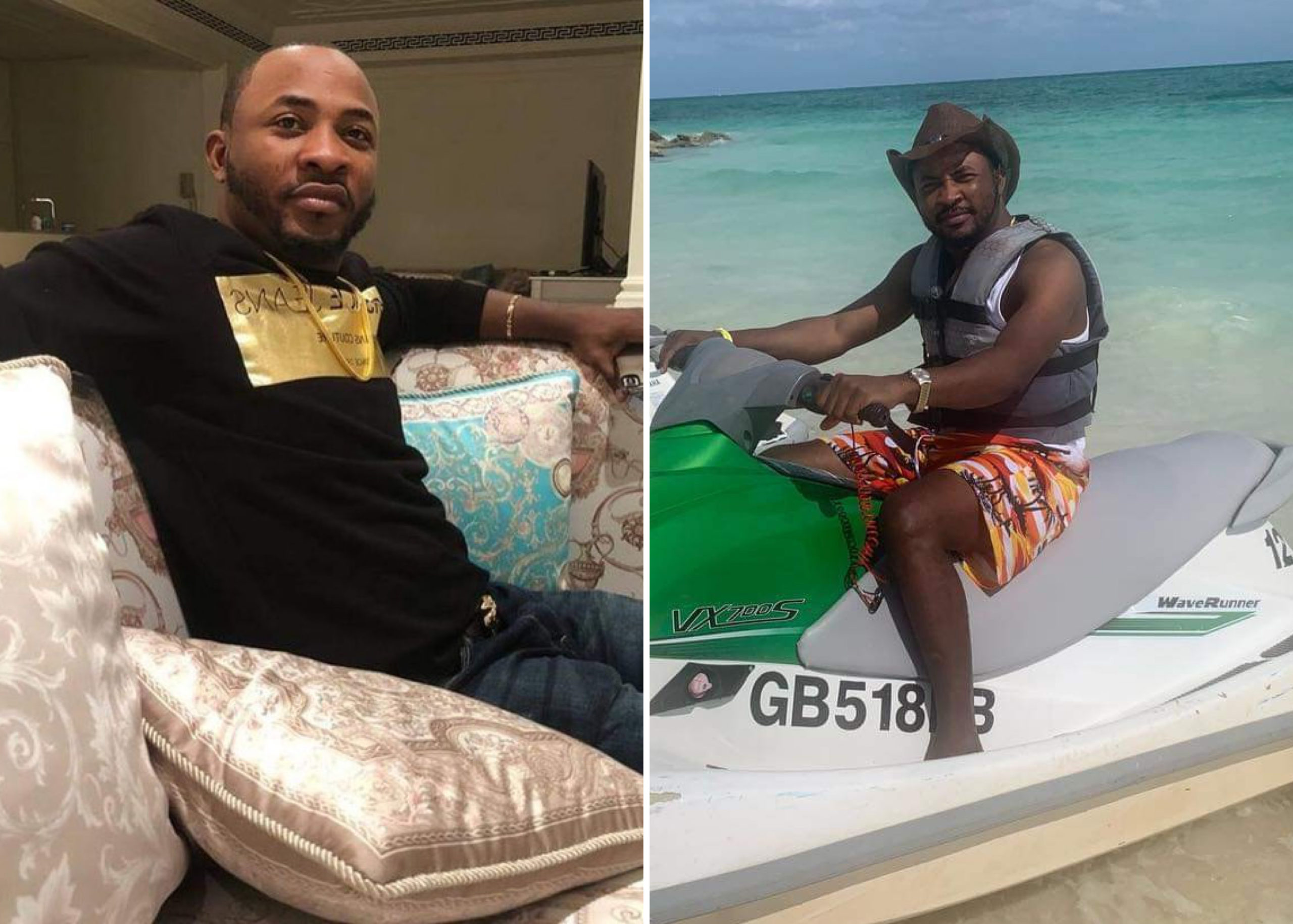 A 30-year-old Nigerian man, Babatope Joseph Aderinoye, has been sentenced to 34 years in federal prison in United States for violations related to a bank fraud and money laundering conspiracy.

Aderinoye, aka Eja Nla, lived a glamorous life – travelling to exotic locations, snapping photos with VIPs –  and flaunted them all on social media.

However, behind his glamorous life, he was defrauding US citizens and organisations of millions of dollars.

Aderinoye was sentenced for a fraud scheme that victimized multiple senior citizens, as well as the Community Independent School District and a charity that helps families of the terminally ill. 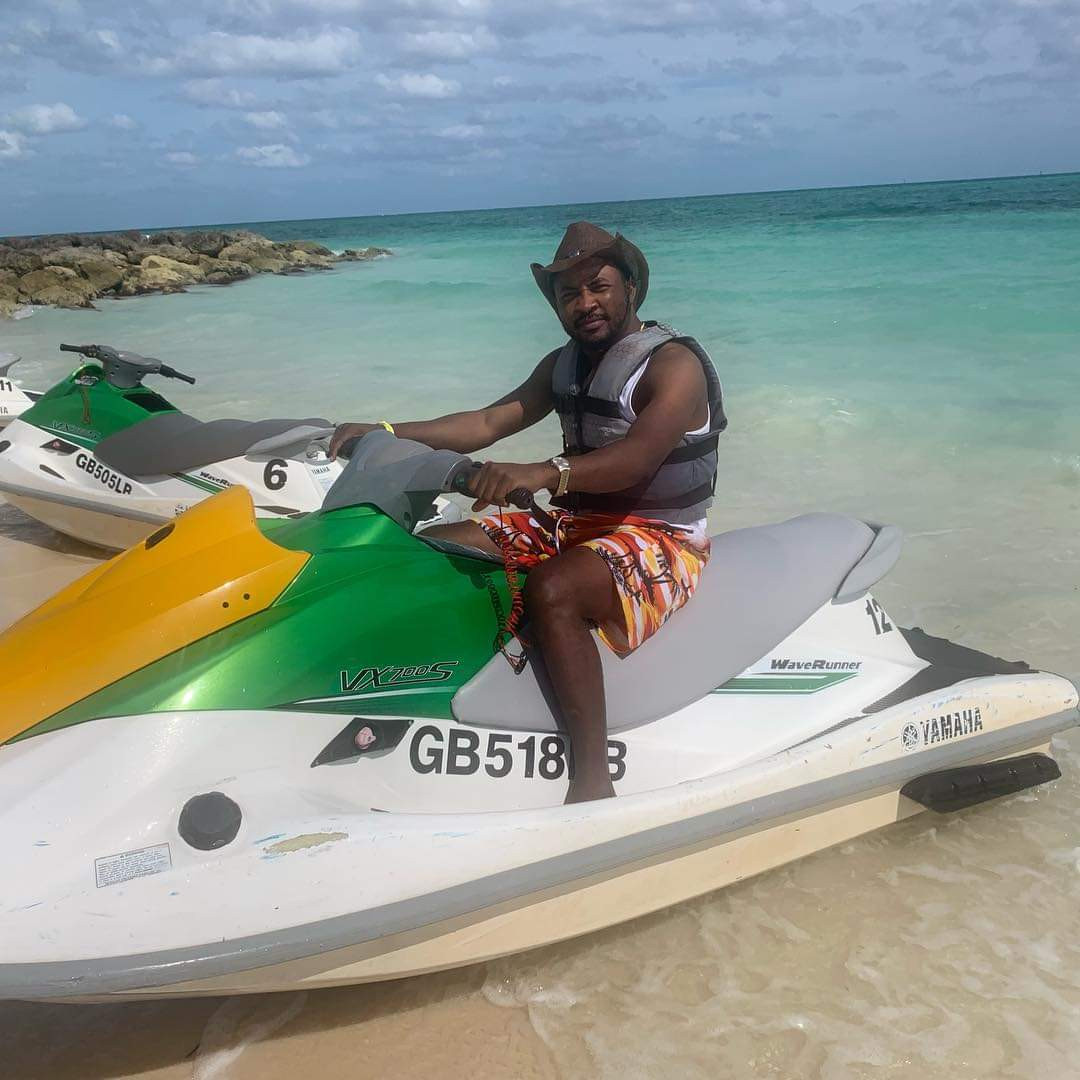 Operating out of Plano, in Texas, Aderinoye carried out schemes, which targeted senior citizens, school districts and charities.

According to information from the U.S. Attorney’s Office, 30-year-old Babatope Aderinoye was convicted in October of 2020 on charges of conspiracy to commit bank fraud, wire fraud and money laundering, as well as aggravated identity theft and mail fraud.

The Nigerian committed the crimes by obtaining fake passports using other people’s identities. He then used those passports to set up fake businesses and bank accounts. 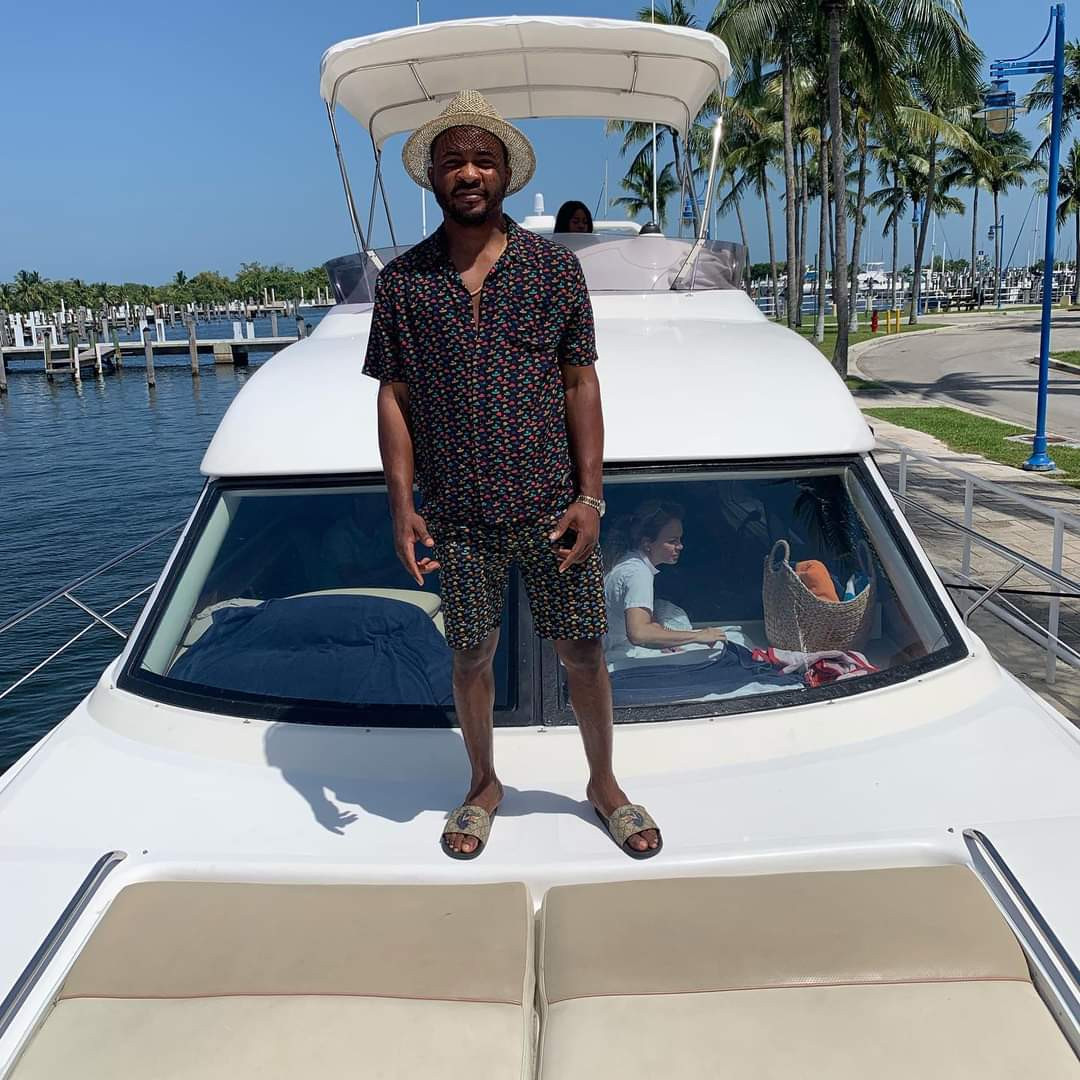 To this date, 13 individual aliases, 12 business aliases, and over 40 fraudulent bank accounts have been tied to Aderinoye, and there is evidence to suggest more aliases exist.

He and his co-conspirators used various e-mail compromise scams and telephone compromise scams to defraud the victims. They would pose as someone familiar and encourage their victims to wire funds to fraudulent bank accounts.

Once the money arrived in Aderinoye’s fraudulent accounts, he would withdraw the funds and transfer them to a bank account he had set up in Nigeria.

Between June 2018 and September 2019, Aderinoye stole more than $6.7 million (N2.5bn) from his victims, included a man who lost his entire retirement savings, Community ISD in southeastern Collin County and the non-profit organization Project 4031. 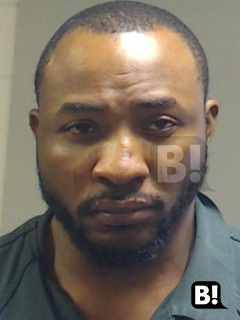 The defendant defrauded senior citizens, a school district, and a non-profit aimed at helping the families of the terminally ill. The money stolen was needed for critical services, basic everyday necessities, and retirement. 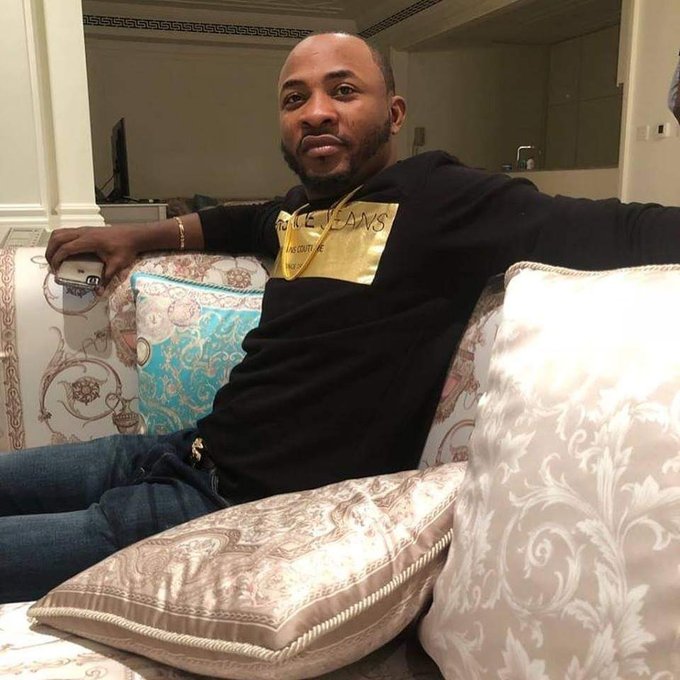 The types of fraud committed by Mr. Aderinoye and his co-conspirators not only have lasting ramifications for the affected victims but also threaten the integrity of our country’s financial systems. While the sentence is a decisive victory for the victims of Mr. Aderinoye and his co-conspirators, the overall fight against cyber fraud continues. EDTX will do everything in its power to bring other cybercriminals to justice, and to recover ill-gotten gains for those victimised.

US Federal Bureau Investigation (FBI) is reportedly still working on the case to identify potential victims and Aderinoye’s co-conspirators.

In addition to his prison sentence, Aderinoye was ordered to pay nearly $2 million in restitution.

Over 51 Million Nigerians Have Enrolled For NIN – Minister Isa Pantami

Buhari Tells US To Relocate AFRICOM HQ From Germany To…