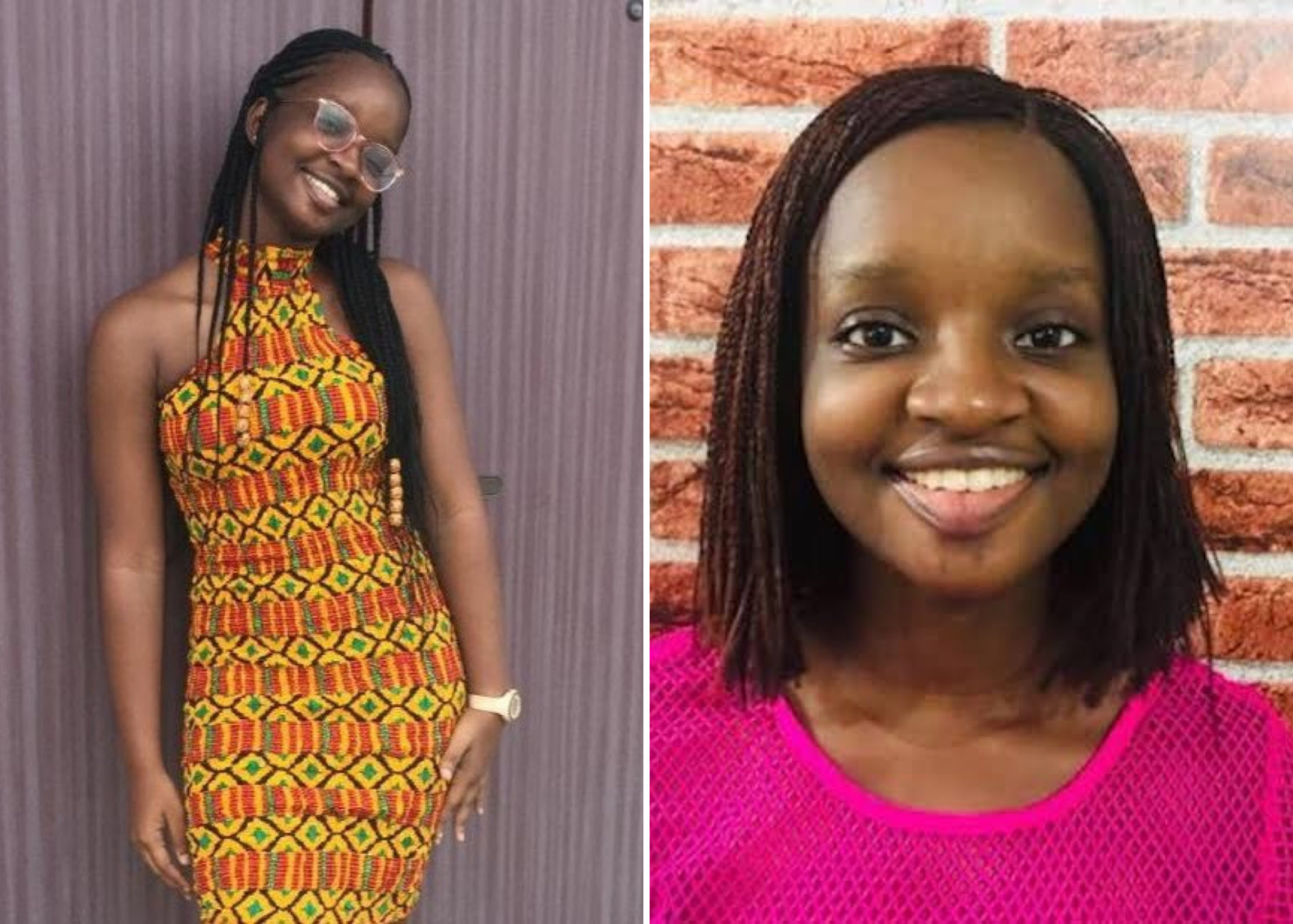 A Nigerian teenage girl, Victory Yinka-Banjo has received 19 full scholarship offers from universities across the United States and Canada after scoring straight As in her West African Secondary School Certificate Examination (WASSCE).

The 17-year-old secondary school graduate, was offered more than $5 million dollars’ worth of scholarship money for an undergraduate program of study, according to admission documents and estimates of financial aid awards, CNN reports. 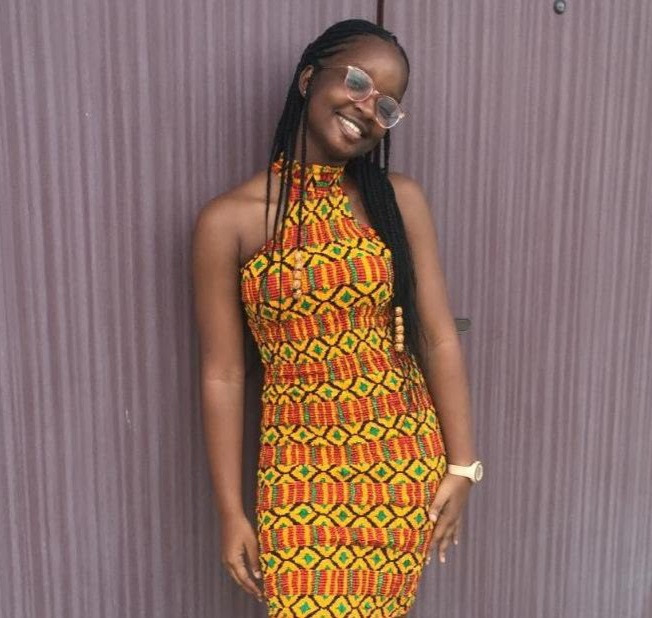 It still feels pretty unbelievable. I applied to so many schools because I didn’t even think any school would accept me.

Victory was born to Nigerian parents, mother Chika Yinka-Banjo, a senior lecturer at the University of Lagos, and Father Adeyinka Banjo, a private sector procurement and supply chain executive.

Other US scholarship offers included those from Massachusetts Institute of Technology (MIT), Stanford University, Johns Hopkins University and the University of Virginia. 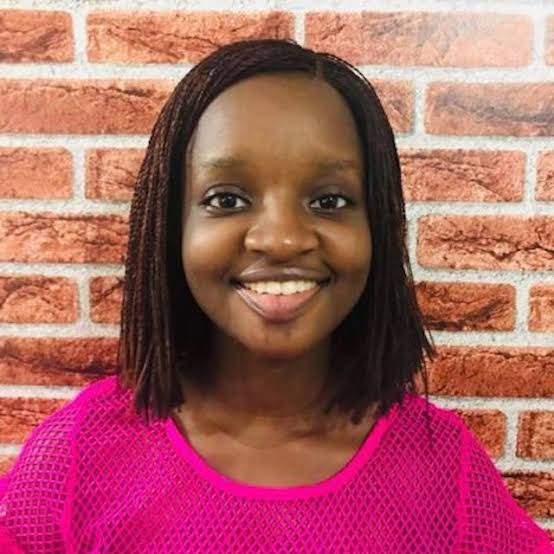 Victory, who was a senior prefect in secondary school, added;

Their admissions processes are extremely selective. They only accept the best of the best. So, you can imagine how, on a daily basis, I have to remind myself that I actually got into these schools. It is surreal!

The student rose to national prominence in late 2020 after she scored straight As in her West African Senior School Certificate Examination (WASSCE).

Months earlier, the Nigerian teen had been rated as the “Top in the World” in English as a second language (speaking endorsement) by the University of Cambridge International Examination (CIE). Victory aced Cambridge IGCSE exam — acquiring A in all six subjects she sat for.

They have made me truly feel proud about the hard work I have put into several areas of my life over the years. I am slowly beginning to realize that I deserve them.

The teenager remarked that her multiple scholarship offers “have made me stand taller, smile wider, and pat myself on the back more often.”

She said she hopes to study Computational Biology but hopes she is still weighing up her options on which school to choose, having been wooed by many prestigious institutions.

I am still doing research on some schools that are at the top of my list, like Stanford, Harvard, MIT, Duke, Johns Hopkins, and just trying to compare and contrast all of them thoroughly.

APC Threatens To Report Mbaka To Pope Francis, Expose His Sources Of Inspiration