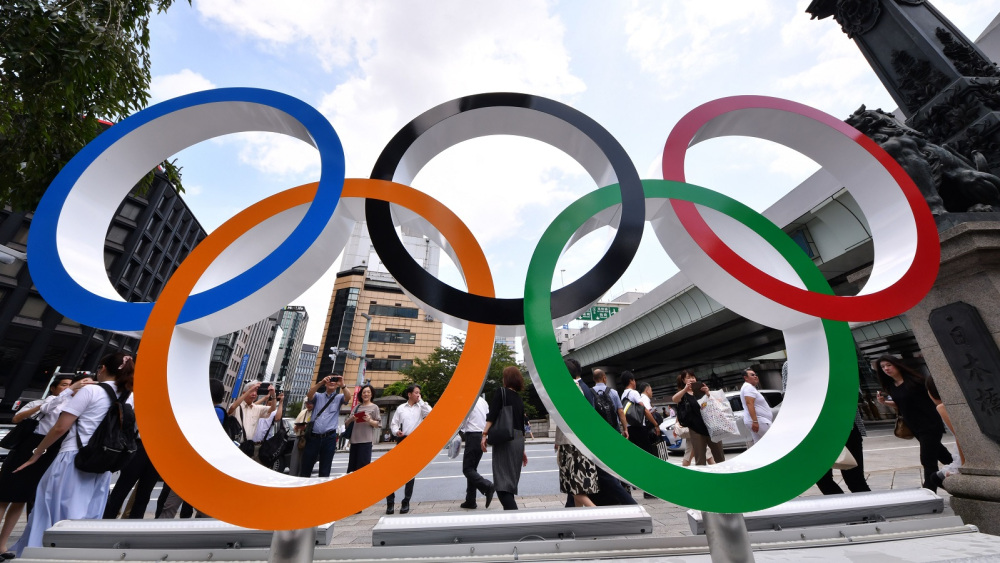 North Korea has become the first country to withdraw from  2020 Tokyo Olympics over coronavirus concerns.

Olympics, which is the biggest sporting event in the world, was already delayed by 12 months over COVID-19 pandemic. It will now go ahead in July with a number of restrictions in place.

North Korea’s Sports Ministry on its official website said its national Olympic Committee confirmed during a meeting on March 25 that it has decided not to participate in the Games. The committee stated that this is to protect athletes from the world public health crisis.

Meanwhile, Olympic committee of the Host Country, Japan has on Tuesday said  North Korea was yet to notify it  that it would not participate in the Tokyo Games.

Reacting to the new development, Katsunobu Kato, Japan‘s chief cabinet secretary, said the government hopes many countries will join the Olympics and he promised to put in place ample anti-virus measures

Last month, it was confirmed that no foreign spectators will be permitted to travel to host city Tokyo, while all 30,000 competing athletes must receive a vaccination if they wish to compete, making it one of the measures to prevent spread of the deadly virus.

Also reacting, South Korea‘s Unification Ministry expressed regret over North Korea’s decision, saying it had hoped that Tokyo Olympics would provide an opportunity to improve inter-Korean relations, which have declined due to arising matters.

Meanwhile, in a turn of events that could have worrying implications ahead of the schedule start, a test event was cancelled after COVID infections broke out at a training camp for the Japanese water polo team – with seven people testing positive for the virus.

It follows confirmation that Osaka leg of the Olympic torch relay will be cancelled after infections in the city hit record highs.