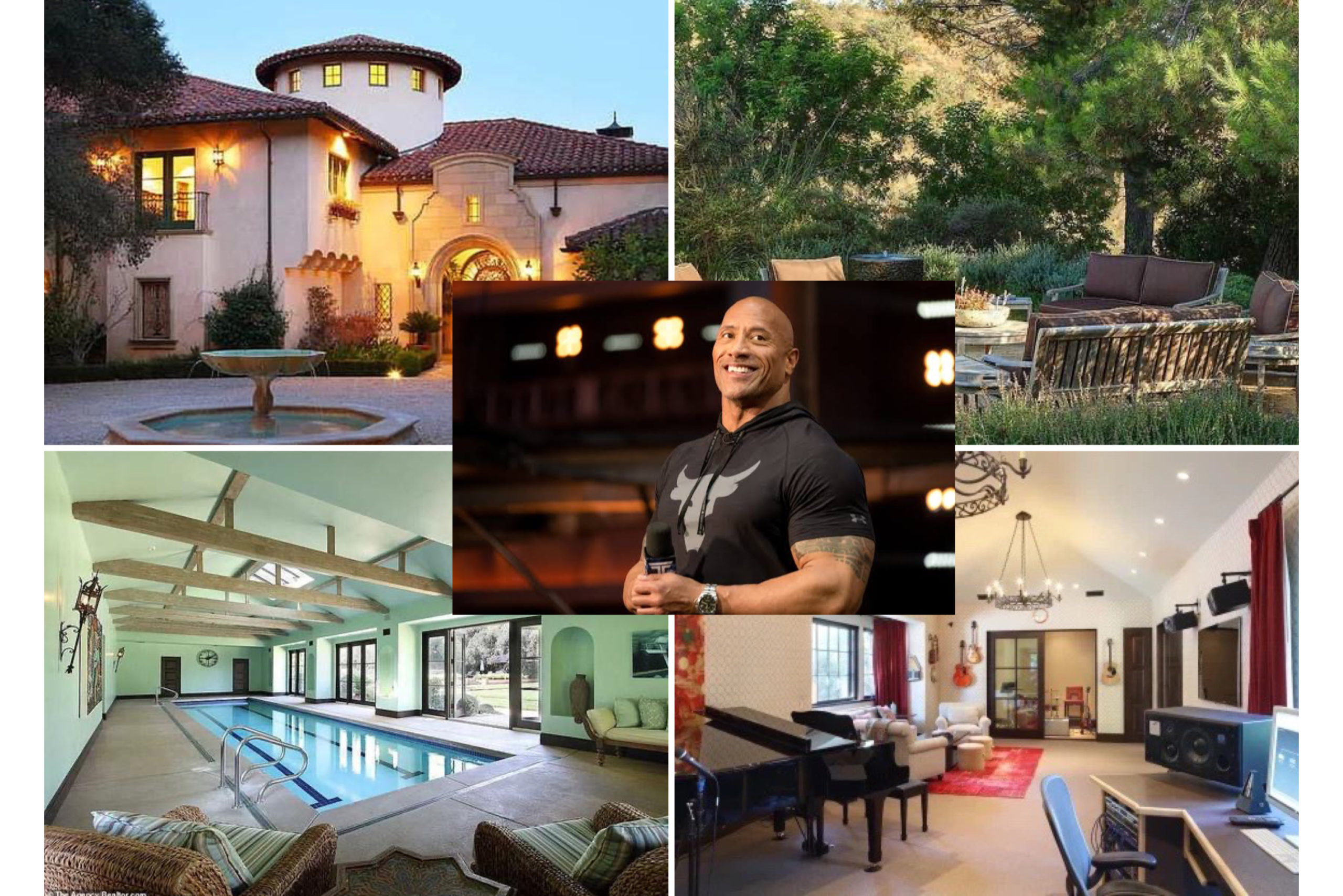 His new mansion is not only worth a whopping sum of $27.8m, it sits tucked away in the mountains surrounded with his neighbours Sofia Vergara, Denzel Washigton, Eddie Murphy and Rod Stetwart. 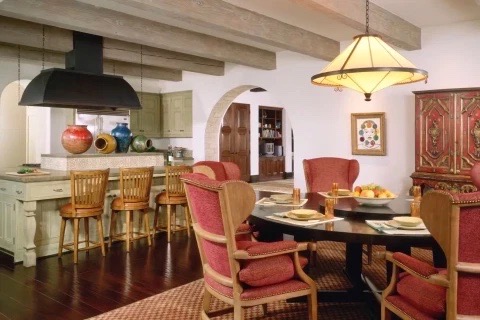 The Rock purchased the home from actor and comedian Paul Reiser. Before Reiser owned it was owned by Alex Van Halen, who built the home in 1993.

Paul and The Rock reportedly closed their off-market deal last week on the property, which includes the main house and the guest house. 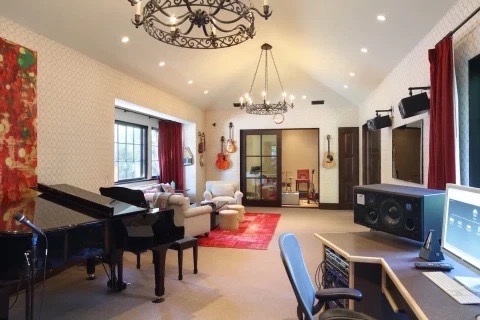 The Mediterranean-style home includes a main mansion and a detached 2,500 square foot guesthouse, totaling around 18,000 square feet and occupying more than 3.6 acres.

The home features a top of the line gym, full-size tennis court, a baseball diamond, a movie theater, a music studio, indoor and outdoor swimming pools, an elevator, and dozens of olive trees spread around the property, as well as an olive-tree lined driveway. 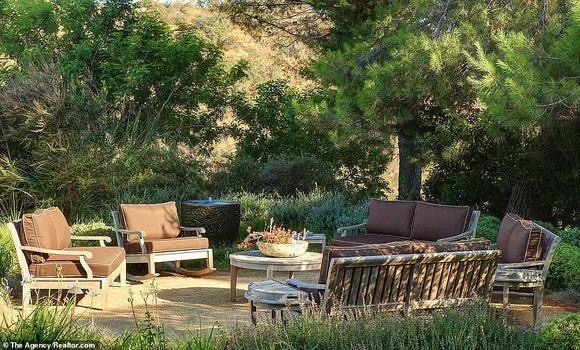 The building features a number of amazing sectors which includes; a main mansion , and a detached 2,500 square foot guest house, and occupying more than 3.6 acres of land.

The mansion is by no means Dwayne’s only lavish mansion. Earlier in January, he sold his estate in Georgia for $9.7 million.

See more photos of the mansion below; 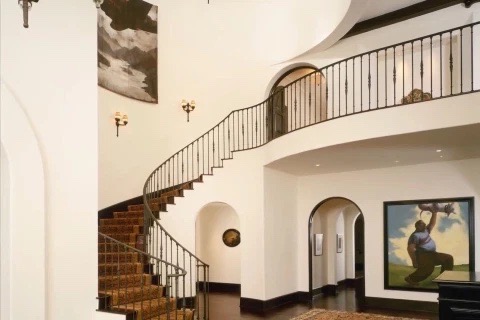 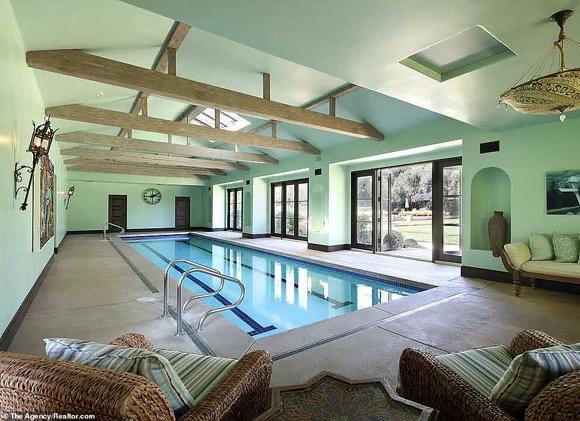 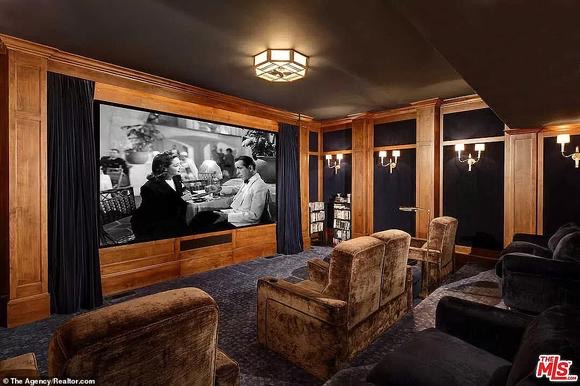 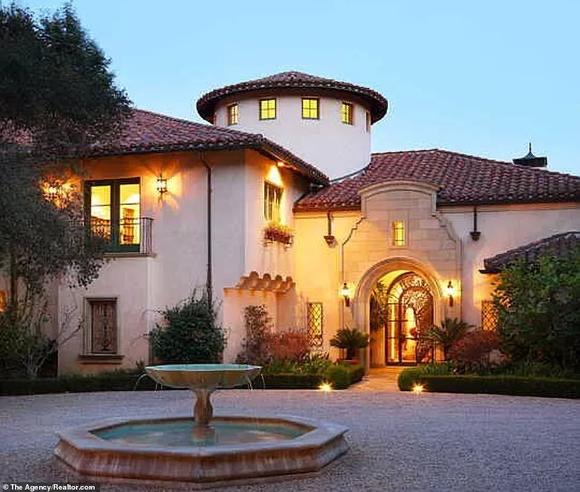 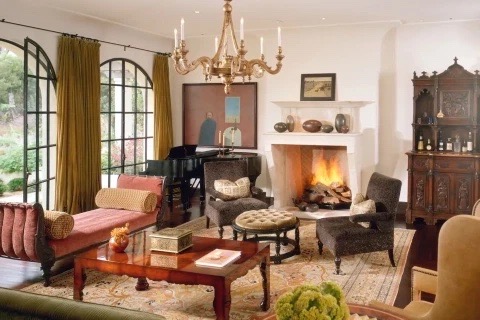 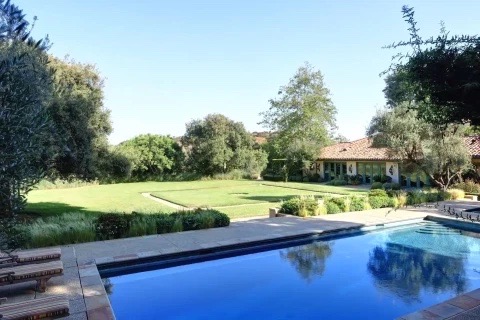 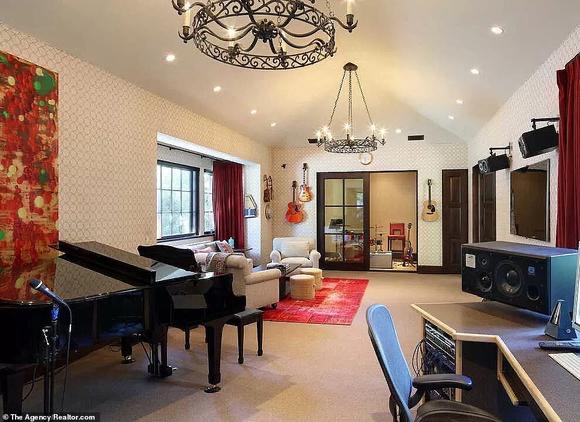 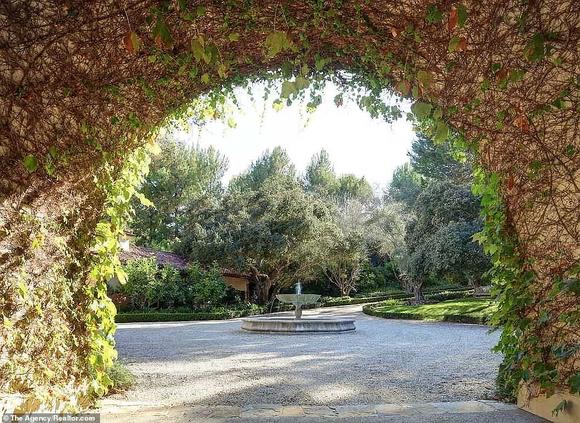 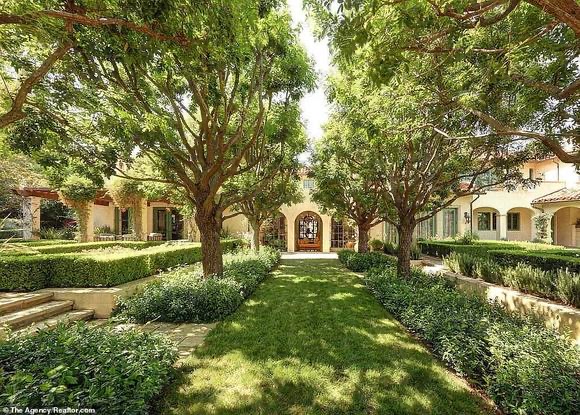 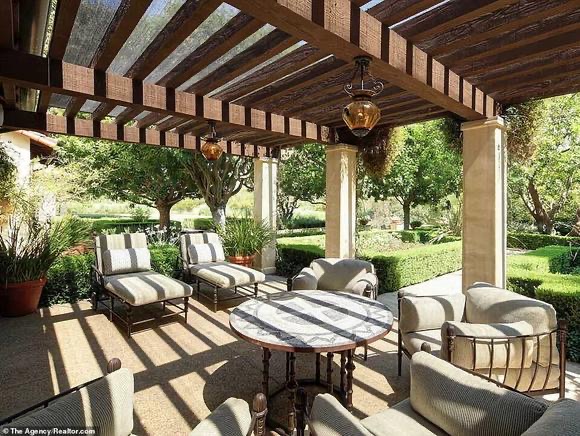 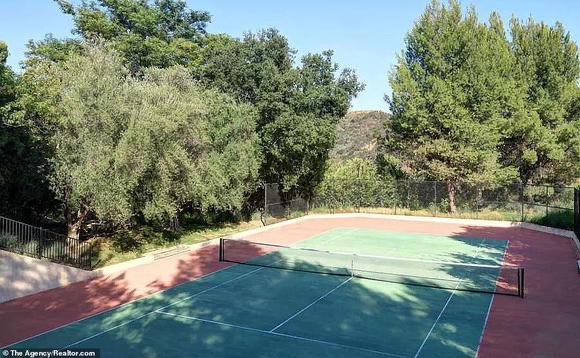