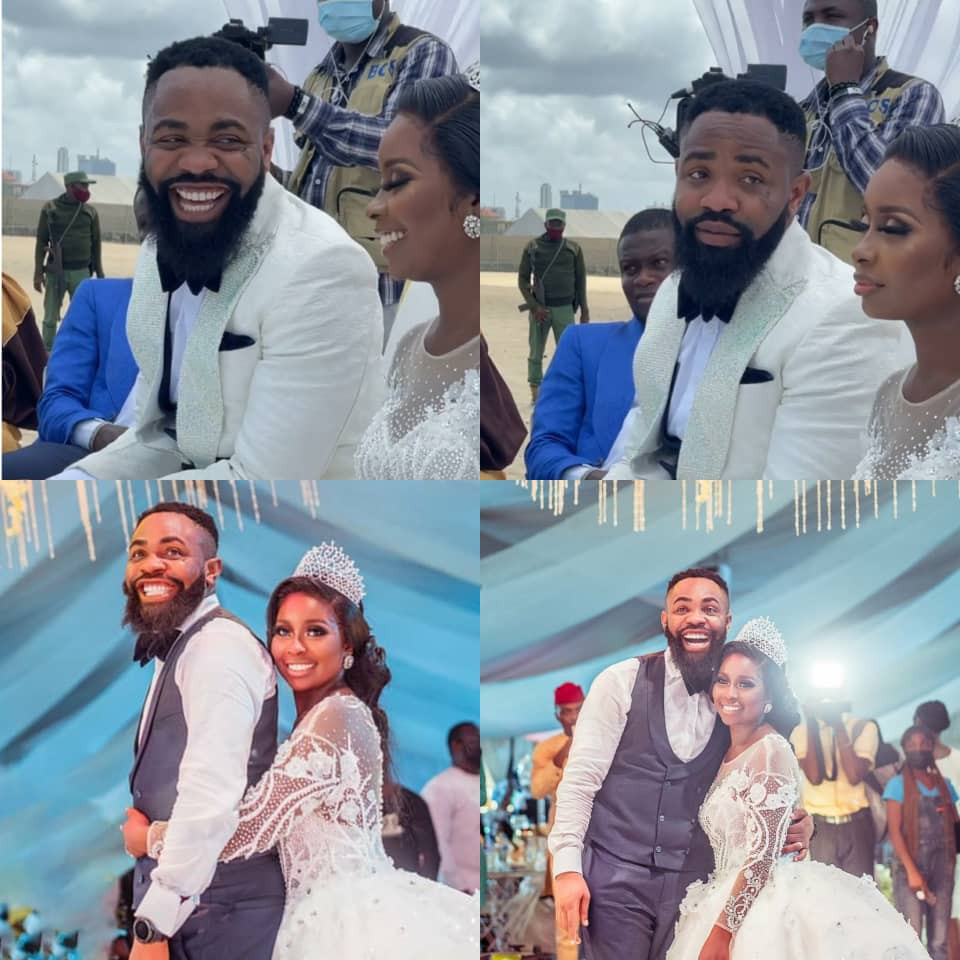 It would be recalled that the comedian recently proposed to Yemi, his friend of six years. He also revealed that their love journey started in London.

Following this, the two lovers had their traditional wedding ceremony on Friday, April 9, and it was attended by friends and colleagues in the entertainment industry.

The white wedding, which took place on Saturday, was attended by several celebrities including DJ Neptune, Mr Macaroni and Lateef Adedimeji.

One of the highlights of the white wedding was when the newly wedded couple were gifted a car.

Arole gets a new car as a wedding gift.

Arole got a car as wedding gift pic.twitter.com/6n4uFTDQ9T

Speaking about their wedding, Woli Arole in an Instagram post expressed excitement at being a married wife and introduced his wife to his fans and friends.

Just like the traditional ceremony, friends of the comedian have also flooded social media with pictures showing how they are dressed for the special celebration.

Check out a video of the celebrities looking dapper below:

Popular social media influencer, Pamilerin Adegoke, was also a groomsman. He shared a photo on his Instagram page showing his own outfit.

Arole’s wife was also spotted looking pretty during a photoshoot session with her bridesmaids.

Comedian, Asiri also posted a video from the church service on his page. In the video, he teased the groom for interrupting the pastor who was delivering the sermon for the day.

See some photos from the wedding ceremony below; 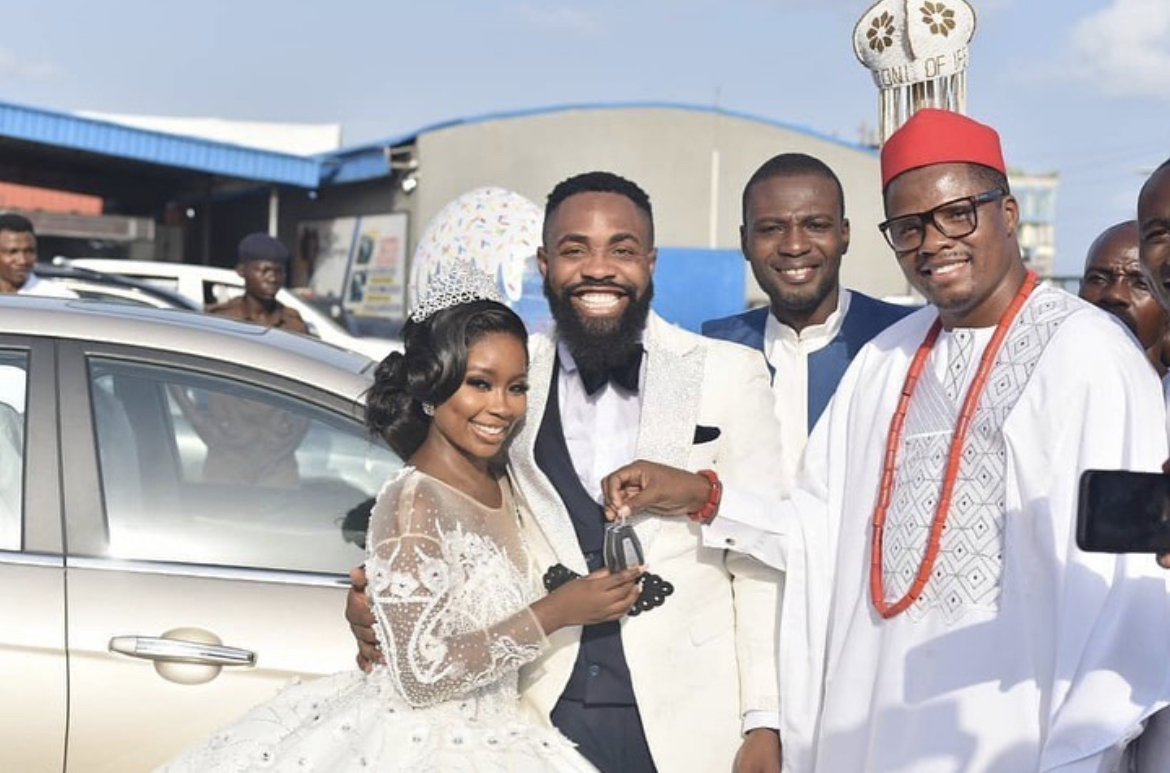 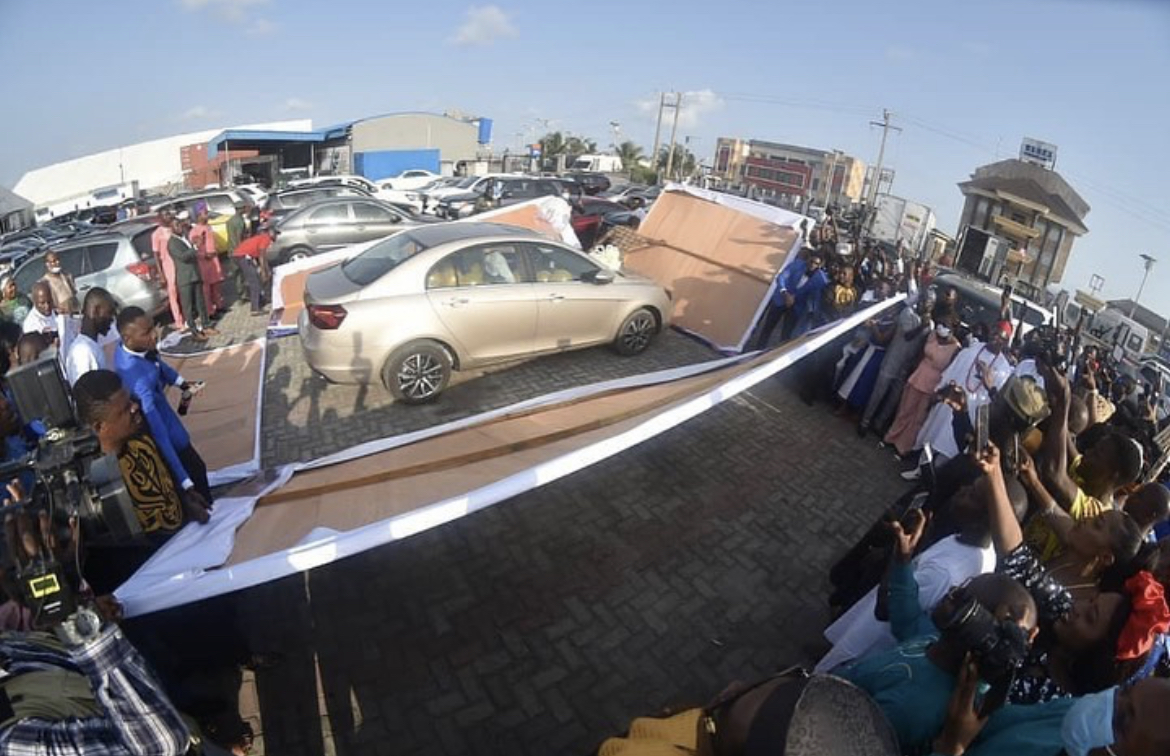 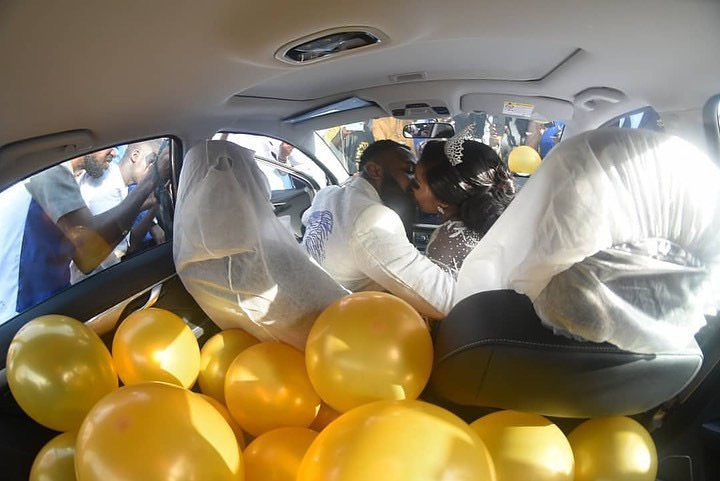 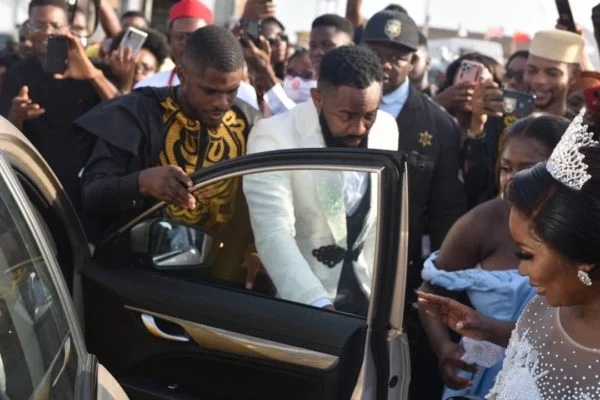 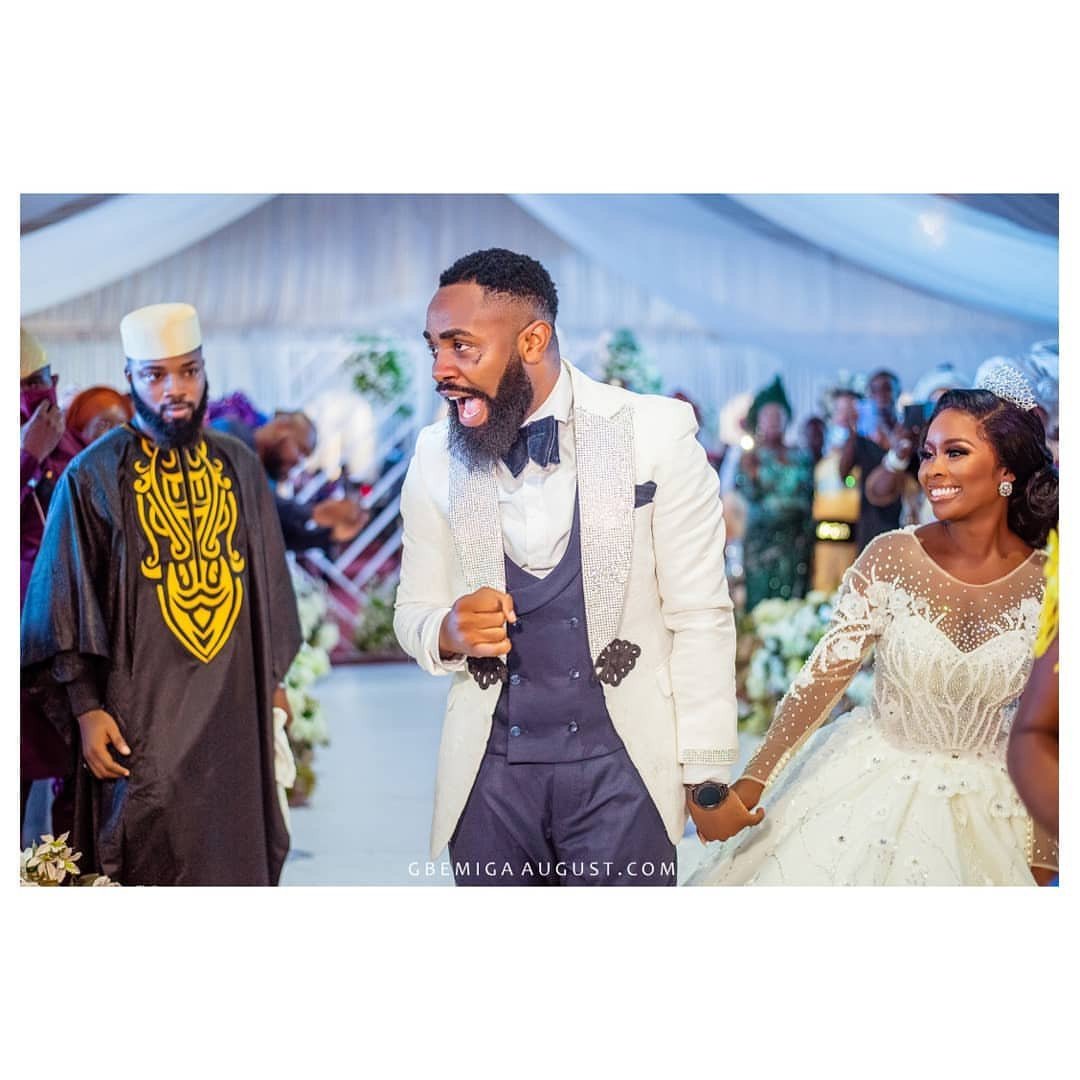 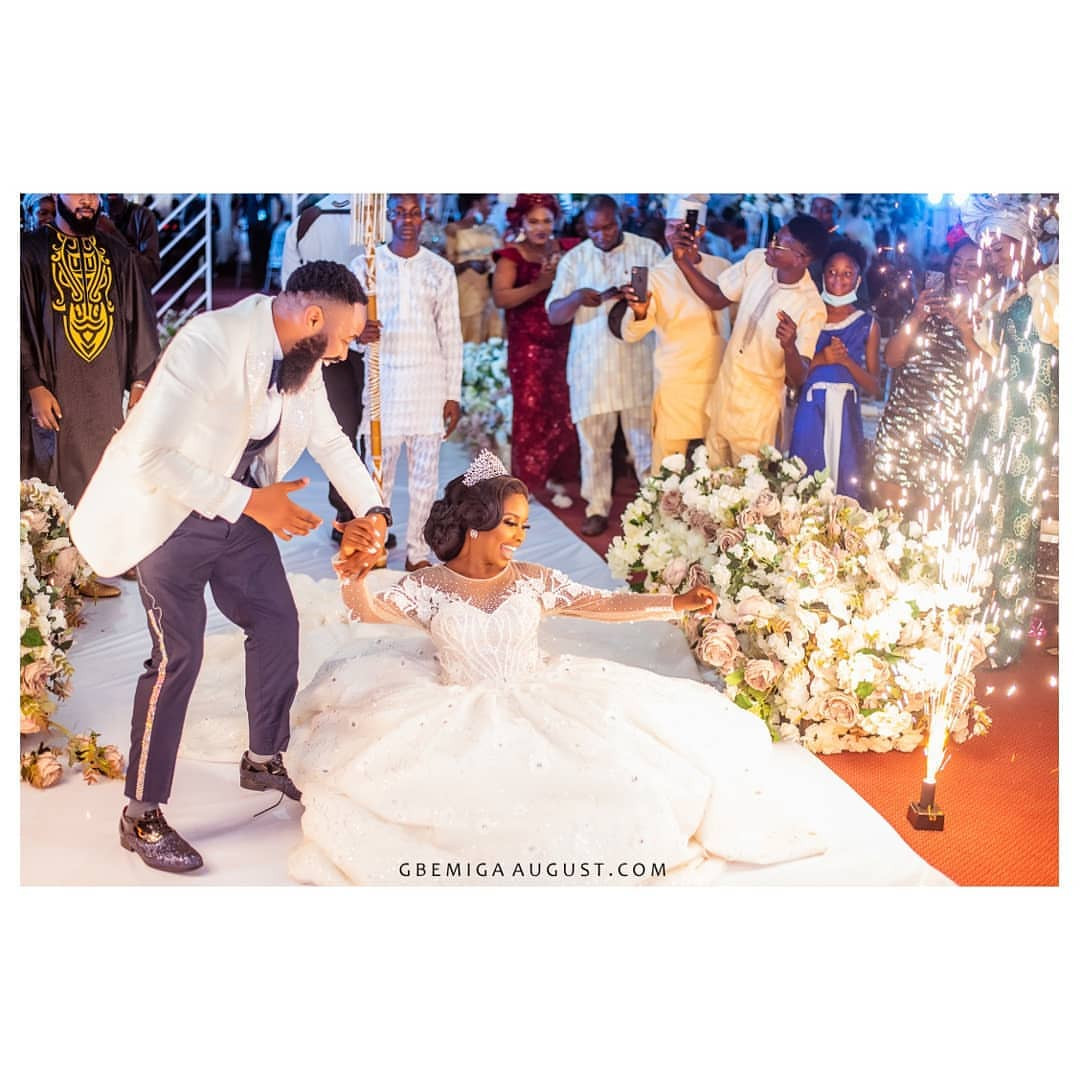 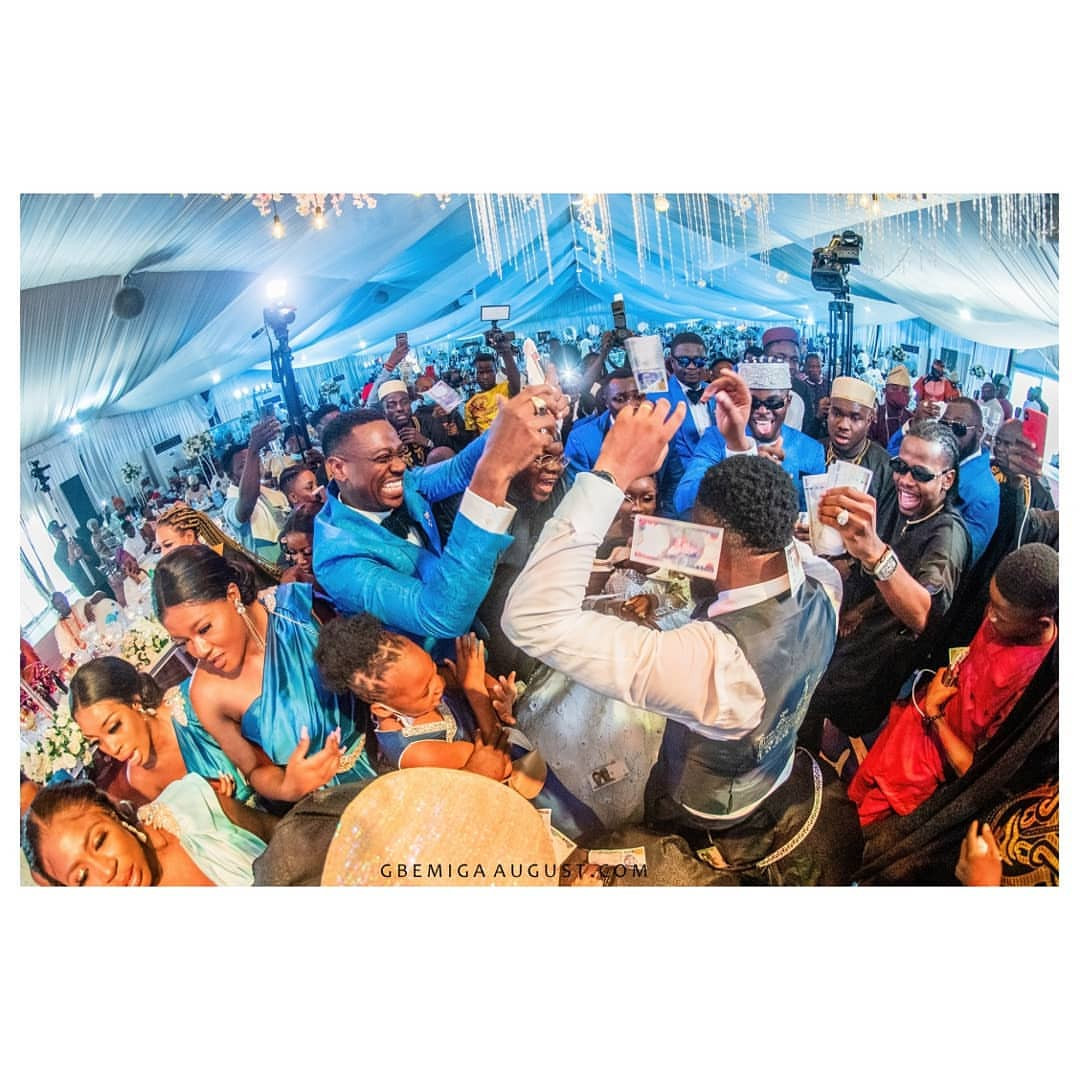 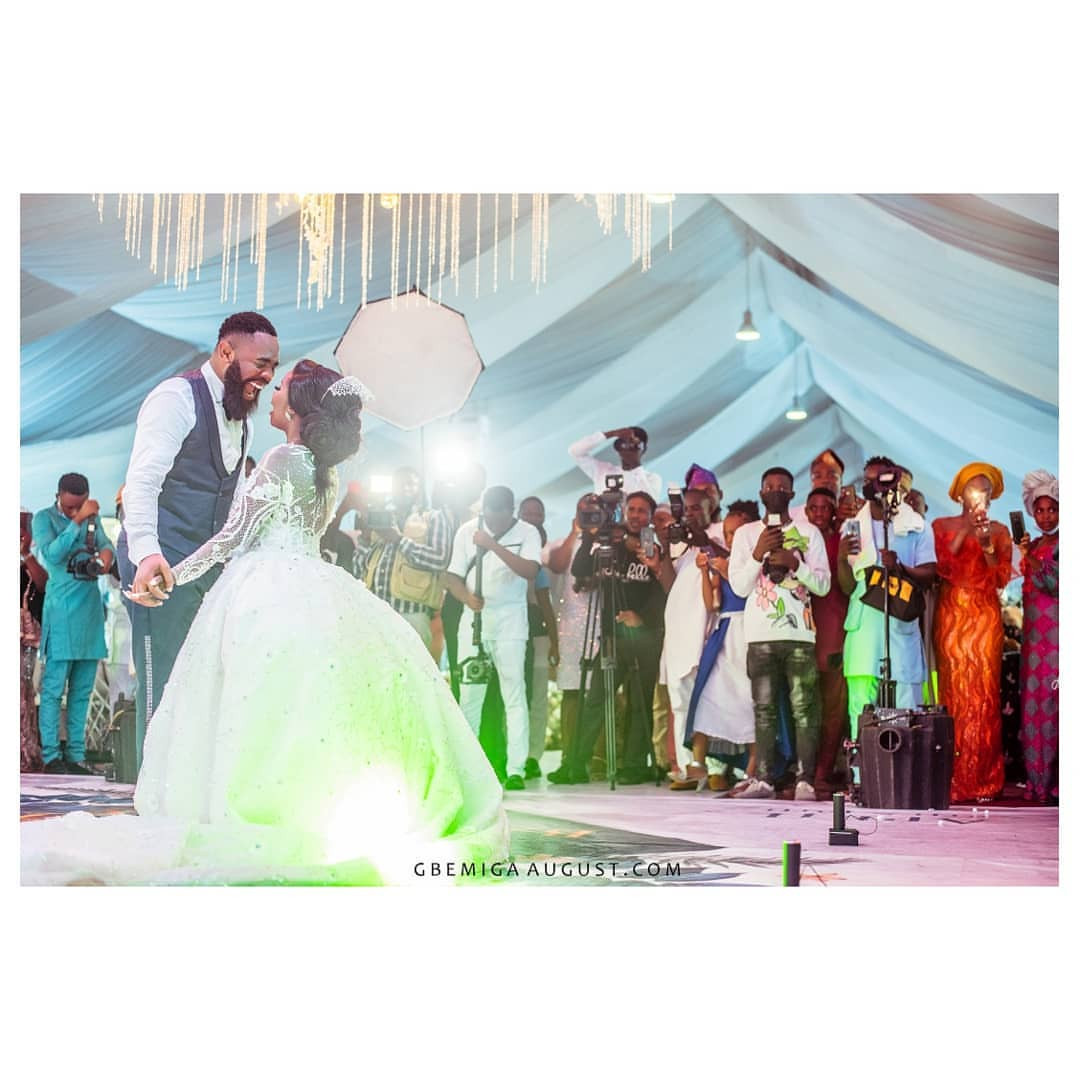 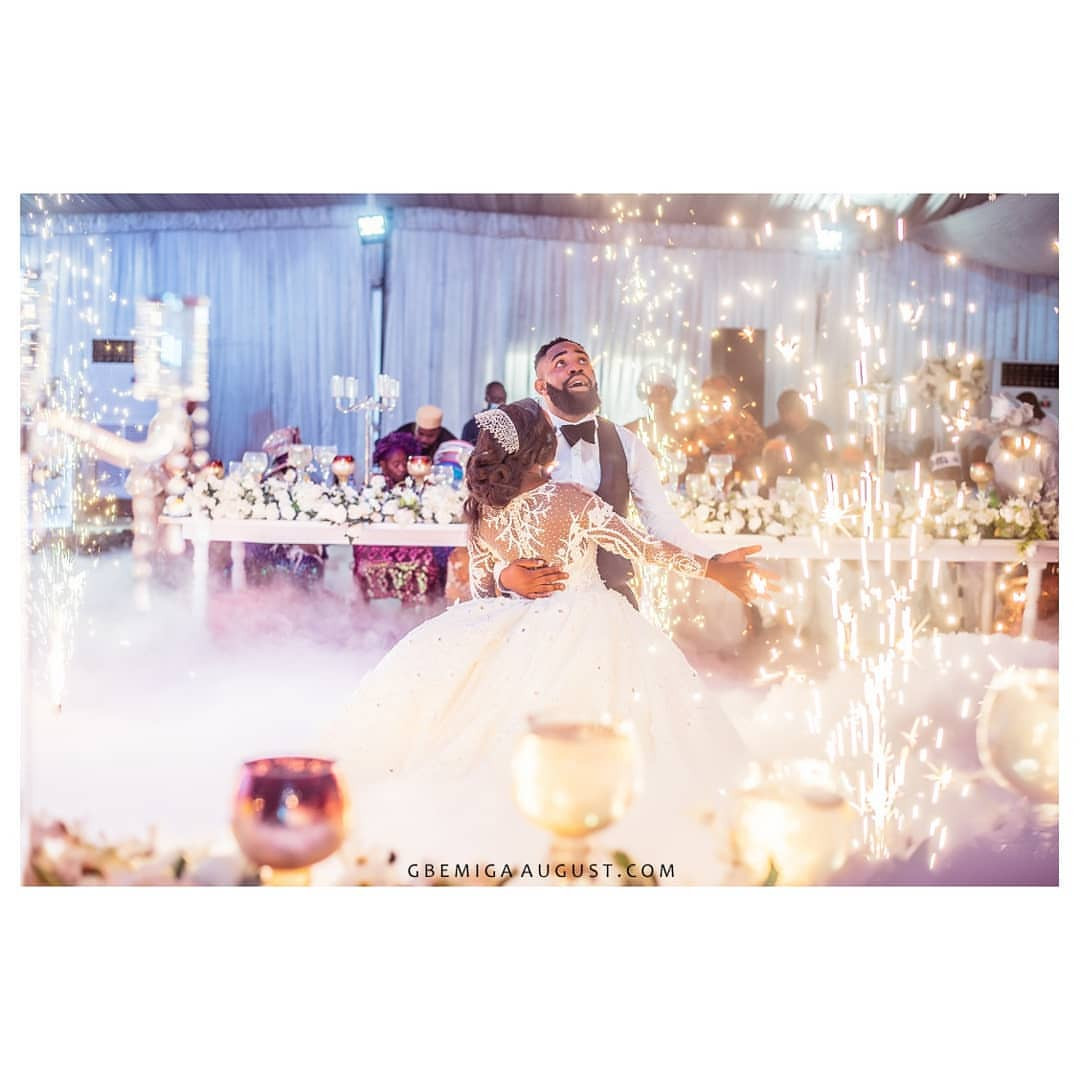 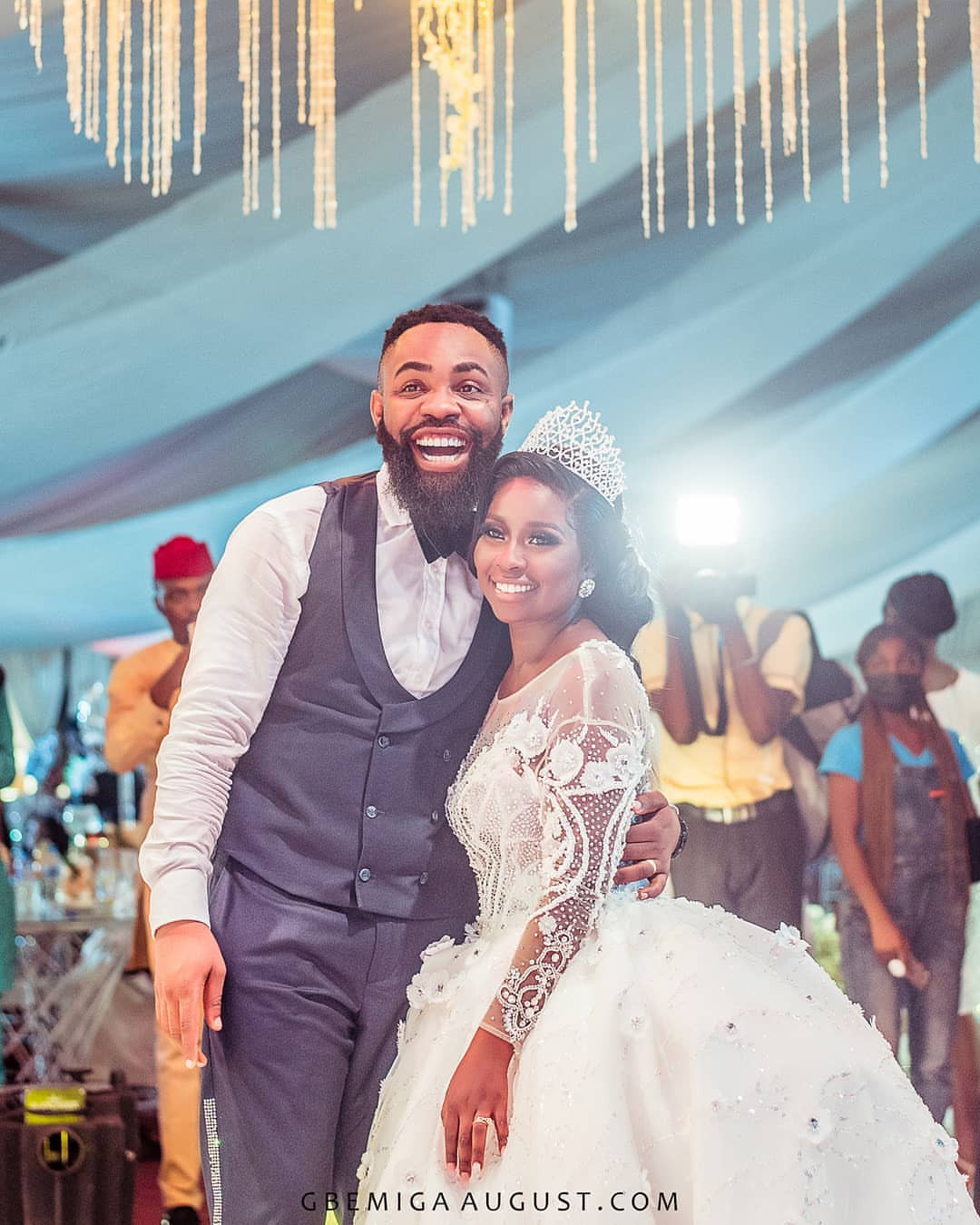 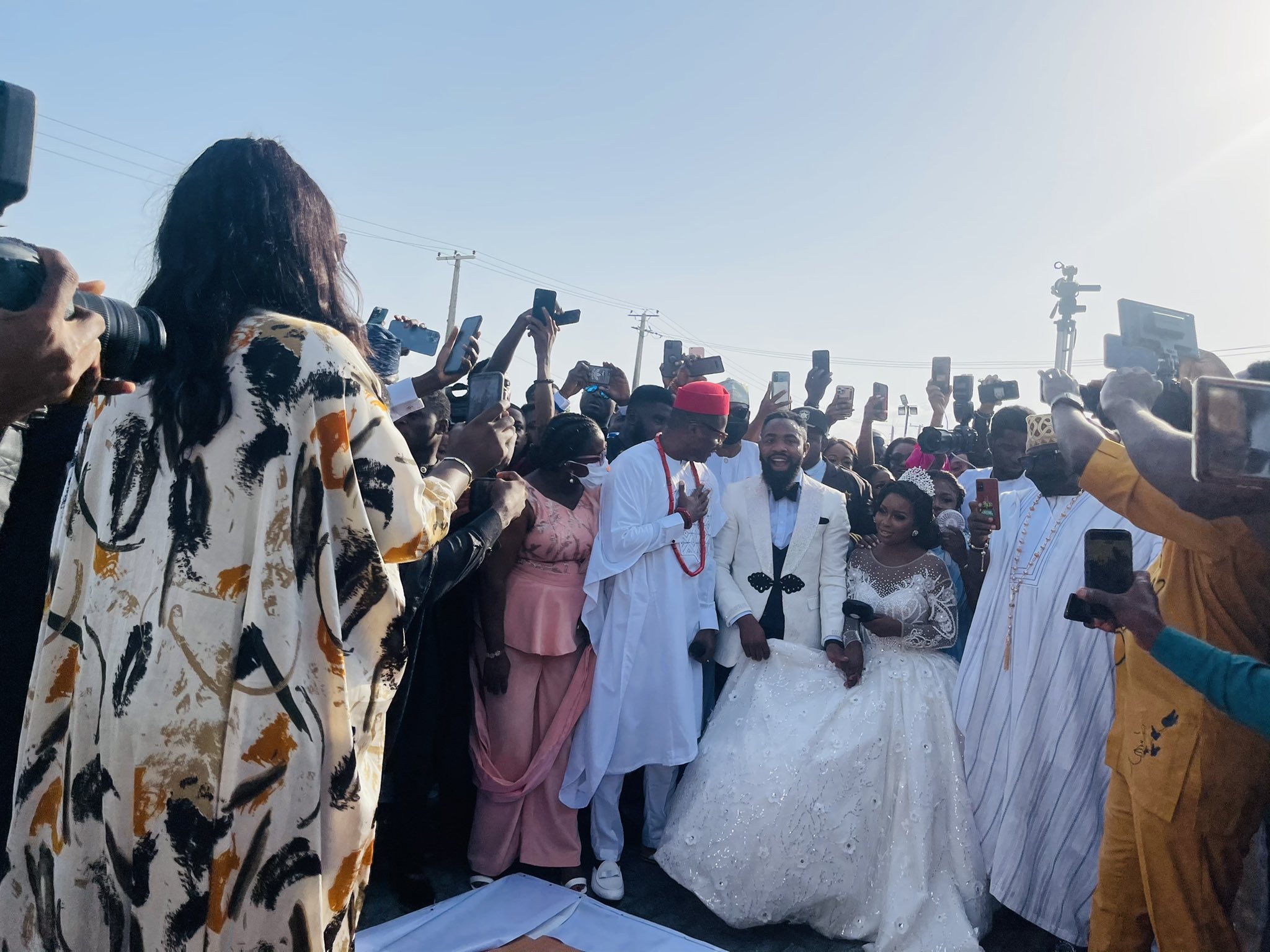 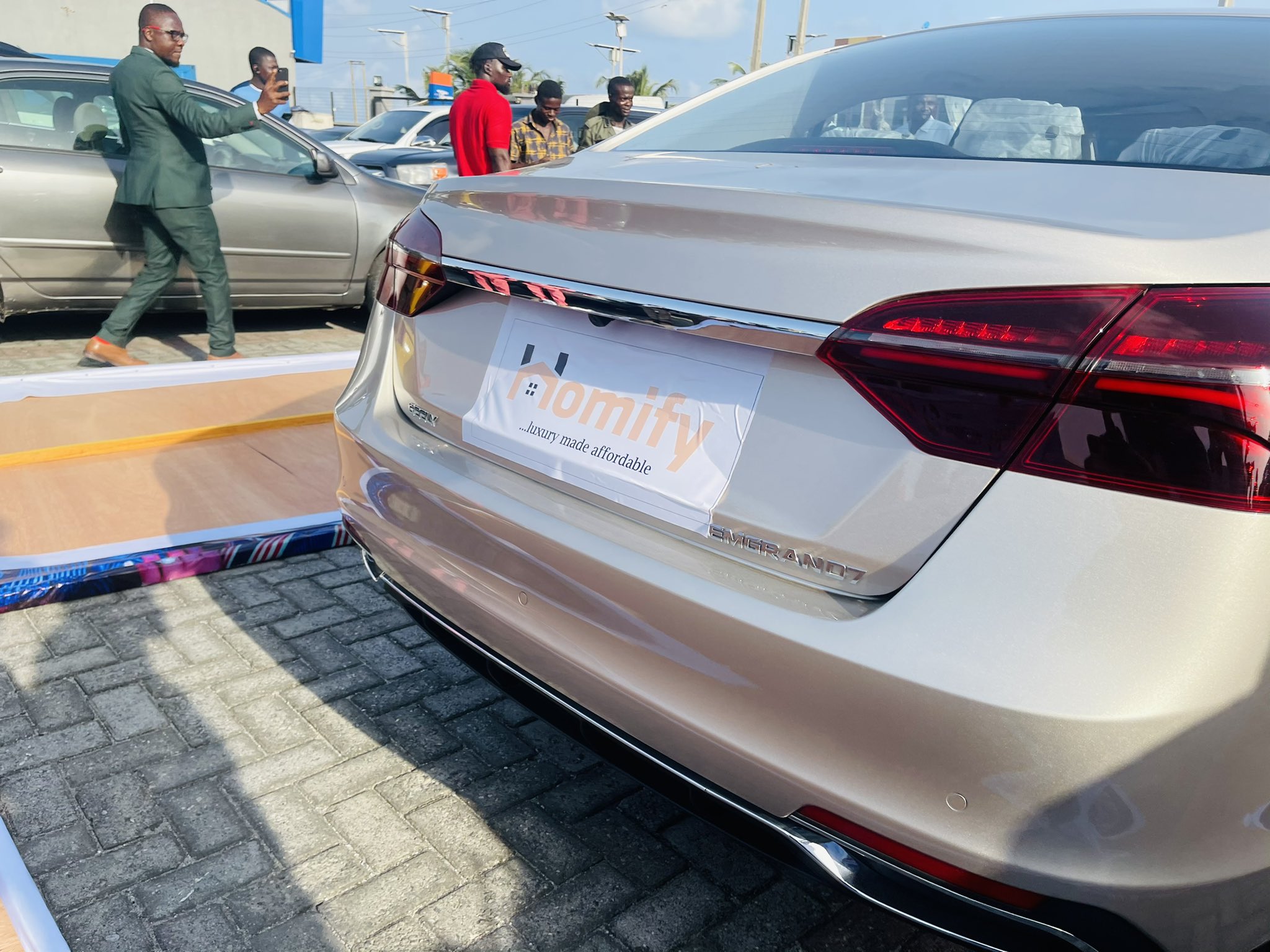 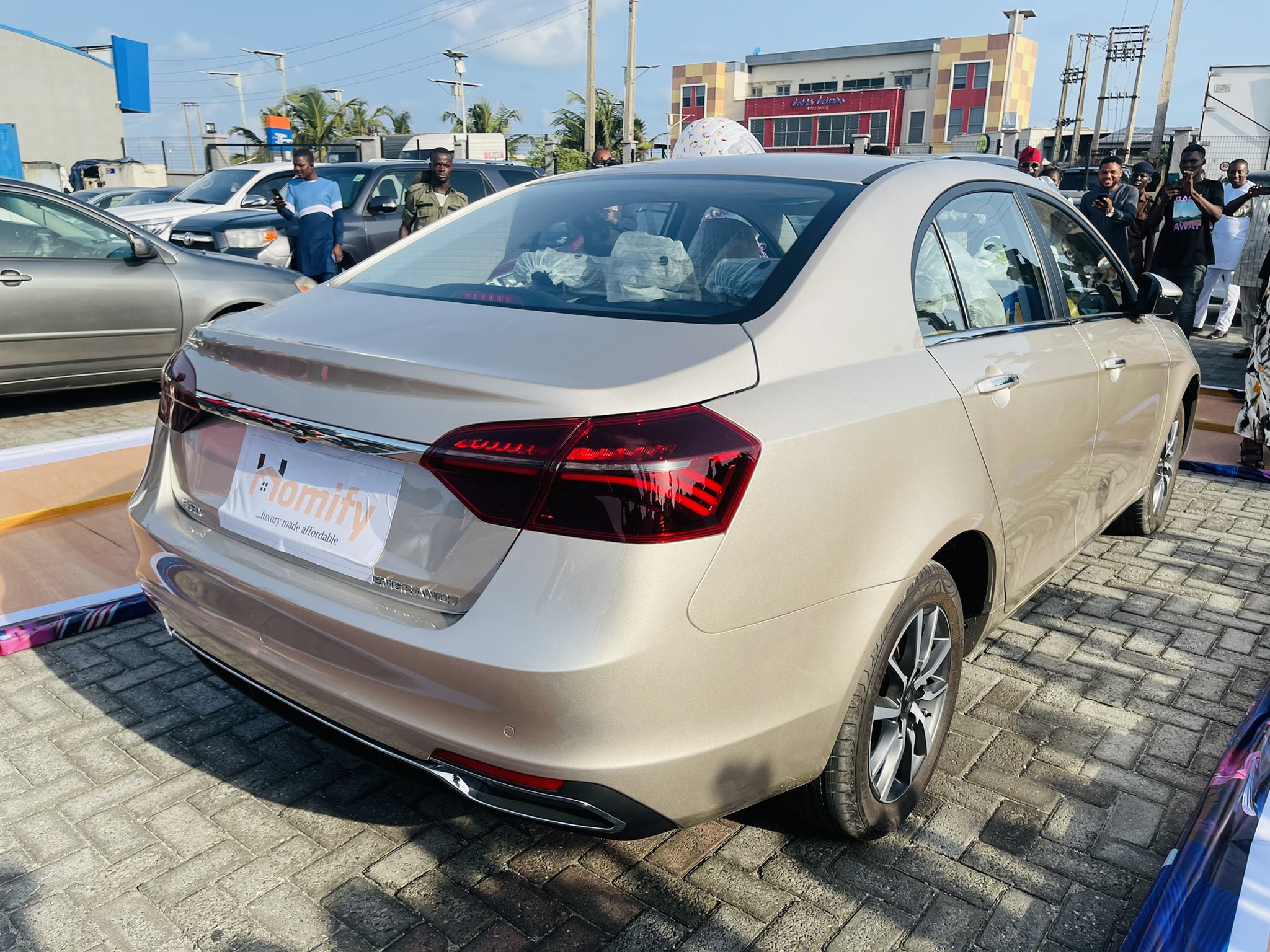 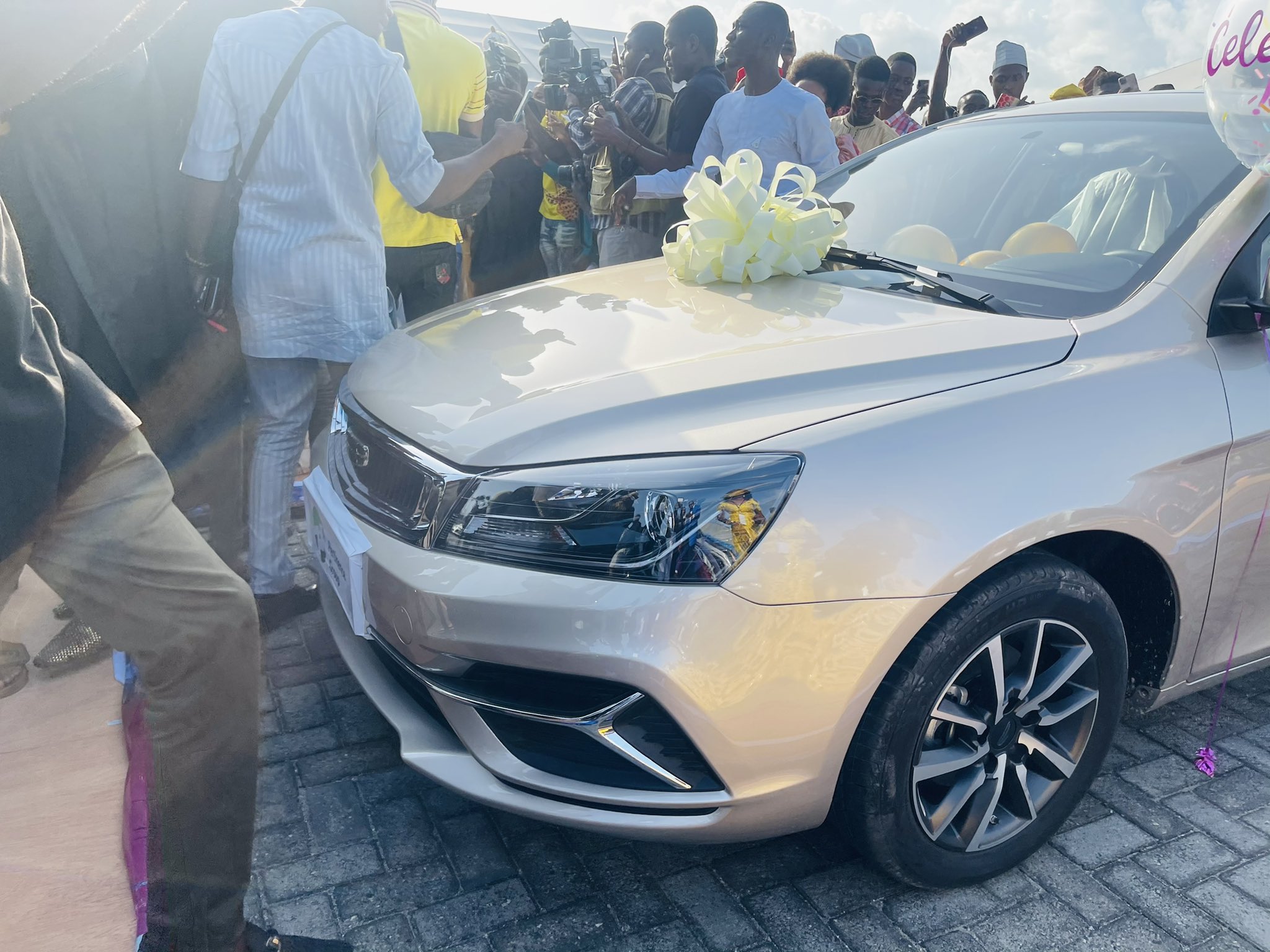 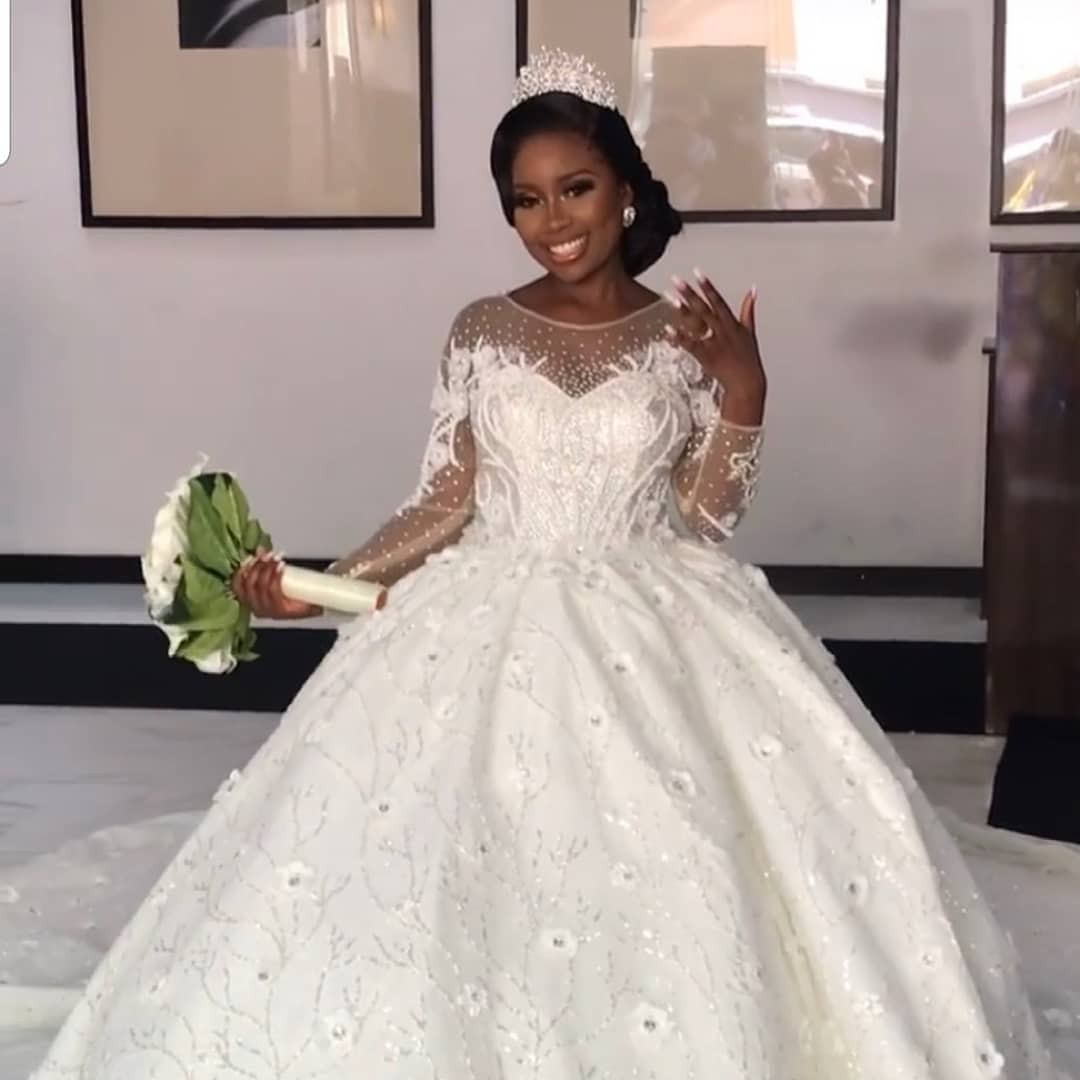