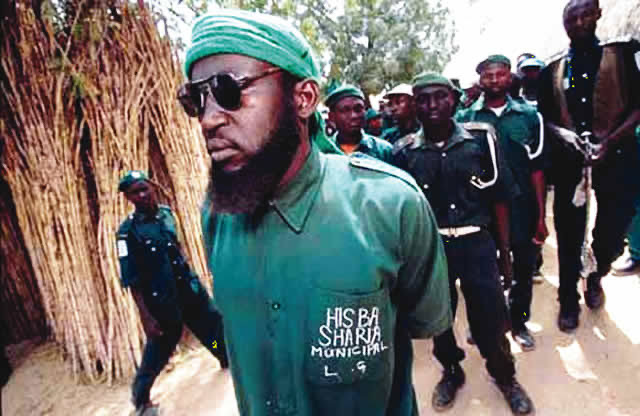 Kano State Hisbah Board has arrested eleven persons for failing to participate in the ongoing Ramadan fast.

Three men and eight women were arrested for eating in the afternoon in the state while others were fasting.

Ramadan is the ninth month of the Islamic calendar observed by Muslims worldwide as a month for fasting, prayer, reflection and assisting the needy.

Fasting period in Nigeria began on April 13 and all adult Muslims are expected to observe the fast.

Confirming their arrest to newsmen, the Director-General of Hisbah board, Dr. Aliyu Musa Kibiya, said the arrested persons were sighted eating in the daytime during the Ramadan, which proves that they were not observing the fast, which is compulsory for healthy adults.

We will investigate and if they have cogent reasons we will release them. Those found wanting will however be enlightened and even prosecuted if need be.

Kibiya said a woman should not be seen eating in public during fasting, “for whatever reason,” adding that the board will arrest anyone found to be eating during the day.

Fasting is compulsory for healthy, adult Muslims in the month of Ramadan except for the travellers, menstruating women or old people.

In 2016, one Francis Emmanuel was attacked in Kaduna State by some youth for eating in the afternoon during Ramadan fast. The police investigated the matter but no suspects were arrested or charged.

10 Dead, 500 Hospitalised From Consumption Of Flavoured…