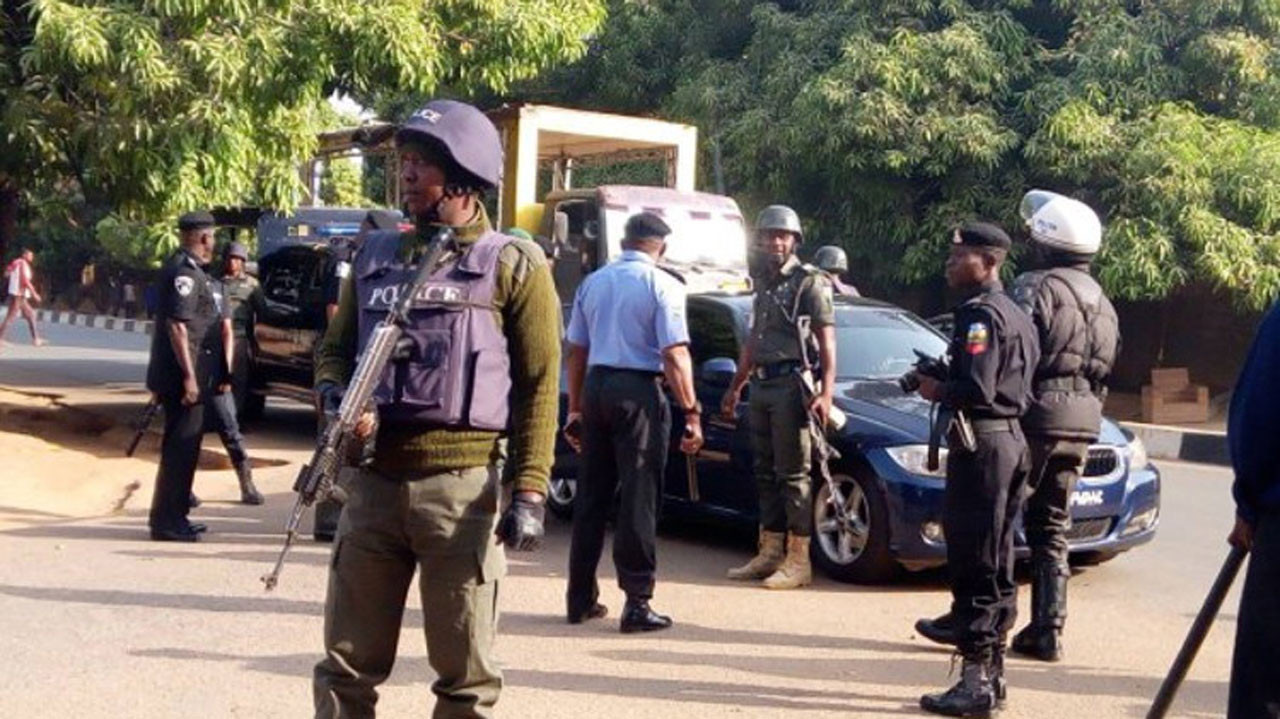 According to ThePunch, an indigene of Mbieri stated that the gunmen struck around 1am and immediately released the suspects in custody in the police facility.

Confirming the attack, the spokesperson of the state police command, Orlando Ikeokwu, said the gunmen stormed the police headquarters at about 10pm but the attack was successfully repelled by the police.

He revealed that while one police officer was missing, two others where injured owing to the resistance put by the policemen on duty.

According to Ikeokwu, the gunmen didn’t raze the police facility but freed the suspects in detention after vandalising the Division.

He, however assured that the police authority in the state had commenced investigation into the attack, immediately.

Six Divisional Police Headquarters had been attacked between February and April apart from the state Police Command headquarters and Owerri Correctional Center which were attacked on Monday, respectively, with 1,884 inmates released and over 50 vehicles burnt.

Less than 24 hours after the incident, another police station in Ehime Mbano Local Government Area Divisional Police Headquarters was attacked.

It was gathered on arrival at the station, the gunmen freed all suspects in detention before setting the Police Divisional headquarters ablaze.

Gunmen also attacked a military base at Ukwuorji on Owner-Onitsha Expressway, burnt a soldier in a car and razed four other operational vehicles belonging to the military.

The other Police divisions attacked in the state within two months are Obowo, Aboh Mbaise, Ihitte/ Uboma, Isiala Mbano and the Ehime Mbano Divisional Police Headquarters.