‘As A Board, We Acted In The Best Interest Of The Bank’ – Sacked First Bank Chairman, Ibukun Awosika Speaks On Removal Of Reinstated MD, Adesola Adeduntan 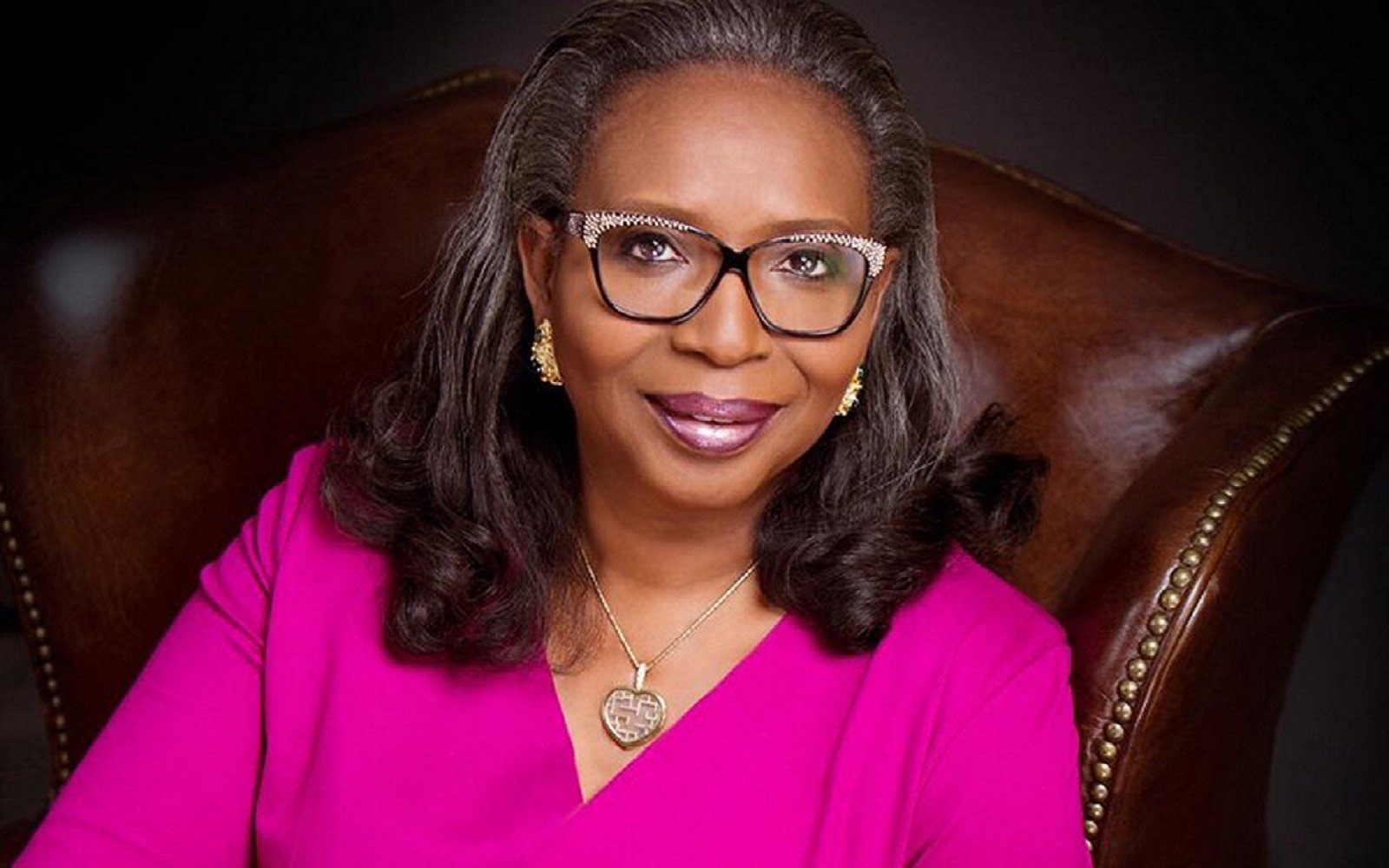 Ibukun Awosika, former chairman of First Bank Nigeria Limited, has said decision to end the tenure of Adesola Adeduntan as the bank’s managing director was taken in the financial institution’s best interest.

On Wednesday, First Bank announced the appointment of Gbenga Shobo as its new managing director and chief executive officer with effect from April 28.

However, the Central Bank of Nigeria (CBN) rejected the move by the bank’s board of directors, which Awosika was a member of.

CBN argued that the tenure of Adeduntan was yet to expire, adding that it is not aware of any report from the board indicting the managing director of any wrong-doing or misconduct.

In a follow-up, Godwin Emefiele, governor of CBN, ordered the reinstatement of Adeduntan as MD of the bank.

The CBN governor also ordered the immediate removal of all directors of FBN Limited and FBN Holdings Plc.

The apex bank named replacements for the sacked directors and Tunde Hassan-Odukale was named as chairman of FBN in replacement of Mrs. Awosika.

Awosika said she joined the bank’s board in October 2010 after which she was appointed to chair the board of FBN Life Insurance Limited.

In early 2013, I was moved from FBN Life Insurance Ltd, to assume the chairmanship of FBN Capital working with a brilliant team led by Kayode Akinkugbe as the Managing Director.

We worked hard to build the institution, bought Kakawa Discount House which I was again asked by the Group to Chair. We eventually merged the companies to create the FBN quest Merchant Bank Group, which I chaired until my appointment as Chairman of First Bank of Nigeria on January 1st 2016.

Awosika expressed confidence in the potential of the tier-1 lender, adding that she has always acted with honour and integrity in the best interest of the bank and its stakeholders.

I am confident we have brought First Bank of Nigeria to a place where it is more than able to deliver utmost value to its stakeholders and the nation at large.

As a board, we acted in what we clearly believed to be in the best interest of the bank and we had great plans and aspirations for where the bank could go to in its future, building on all the work that has already been done in the last five plus years.

Without a shadow of doubt, I will unequivocally state that I have always acted in honor and integrity with the utmost interest of the institution, all our stakeholders and the Nation.