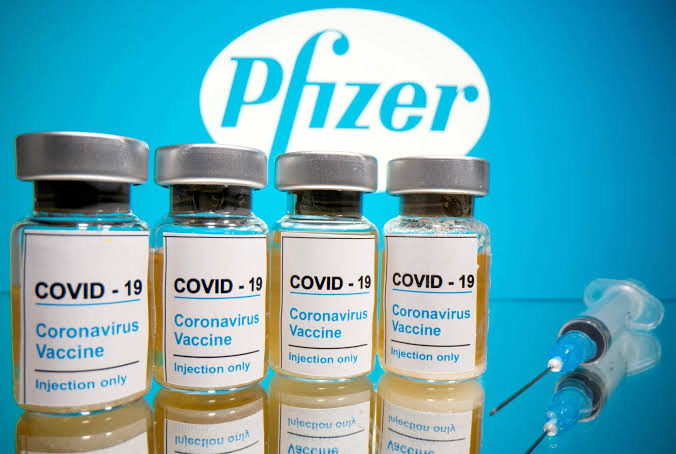 Health department in Canada has approved the use of Pfizer/BioNTech vaccine in children aged 12 to 15, making it the first nation to authorise the shot for people under 16.

The health ministry on Wednesday stated;

After completing a thorough and independent scientific review of the evidence, the department has determined that this vaccine is safe and effective at preventing Covid-19 when used in children between 12 and 15 years.

The announcement comes barely a month after Pfizer/BioNTech found that its vaccine, which is already authorised for those aged 16 and older, also provided protection for the younger age group. Vaccine distribution in Canada is controlled by provincial governments.

The state of Alberta, which has the highest rate of the virus in the country, said it would offer vaccines to those over 12 from Monday.

Canada, which is experiencing a third wave of infections, has recorded more than 1.2 million coronavirus cases and roughly 20% of those have been in people under the age of 19.

Children’s risk of becoming very ill or dying with COVID-19 is tiny, and throughout the pandemic they have very rarely needed hospital treatment.

As part of the vaccine’s approval, Pfizer will have to continue providing information to Canada’s health ministry on the safety, efficacy and quality of the vaccine in those aged 12 to 15.

About 13 million Canadians have received at least one dose of the vaccine so far.

In March, Pfizer said initial results from trials of its vaccine in this age group showed 100% efficacy and a strong immune response.

US Food and Drug Administration is also expected to approve the vaccine for young people by next week, meaning many may be vaccinated before the start of the next school year.

US President Joe Biden this week laid out plans to roll out vaccines for 12- to 15-year-olds as soon as possible.

Pfizer is one of a number of vaccine manufacturers testing jabs on children. The aim of vaccinating them – particularly older children – would be to keep schools open, reduce the spread of coronavirus in the community and protect vulnerable children with conditions which put them at increased risk.

Moderna and Johnson & Johnson are currently testing their vaccines on those aged 12-18, with Moderna‘s data expected soon.

Pfizer and Moderna are also testing their jabs on younger children between six months and 11 years old.

In the UK, AstraZeneca is testing its vaccine on 300 child volunteers. Researchers will assess whether the jab produces a strong immune response in children aged between six and 17.

First Man In The World To Receive Approved COVID-19 Vaccine…

US Authorizes Pfizer/BioNTech COVID-19 Vaccine For 12-15…