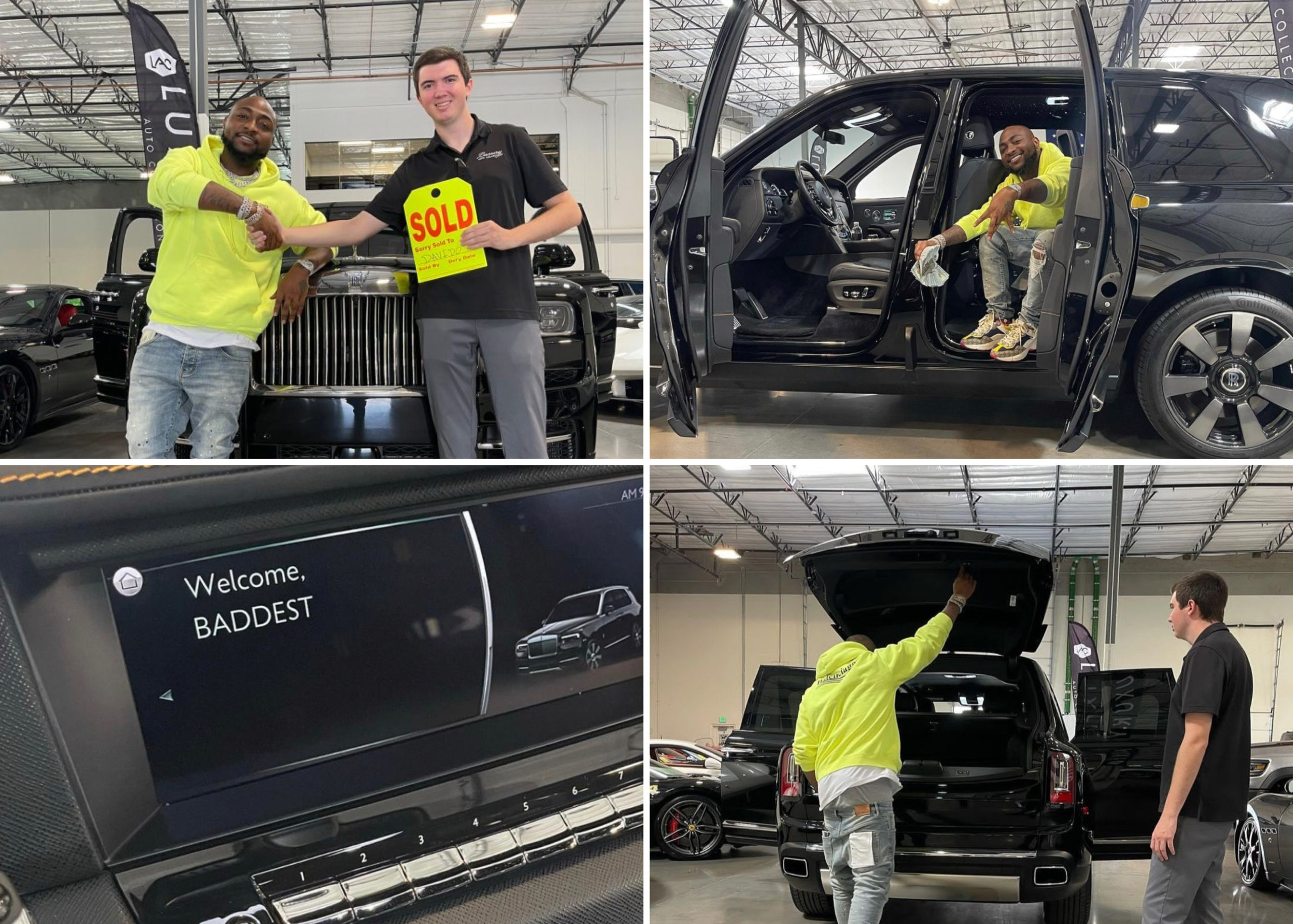 The new acquisition comes few days after he gave his first child and daughter, Imade a Range Rover car as an early birthday gift.

The singer took to Instagram to share photos of his brand new car as he posed with it, saying;

We rise by lifting others but don’t forget to reward yourself!!! WHO DEY ZUZU!! Just copped my first RR!! God is good! I’m forever grateful to y’all!! … oh yea 2021 BTW.

On March 7, 2019, Davido announced that he was picking out whips to reward his crew, and Lati was supposed to be the last to get his own.

Lati’s gift pack reached him a few days after when he took to Instagram to thank the singer for being so generous with a new red Benz worth N70 million.

Also, another member of the 30BG, Aloma was rewarded with a Benz worth several millions of Naira in March 2019.

See some photos and videos of Davido’s new whip below; 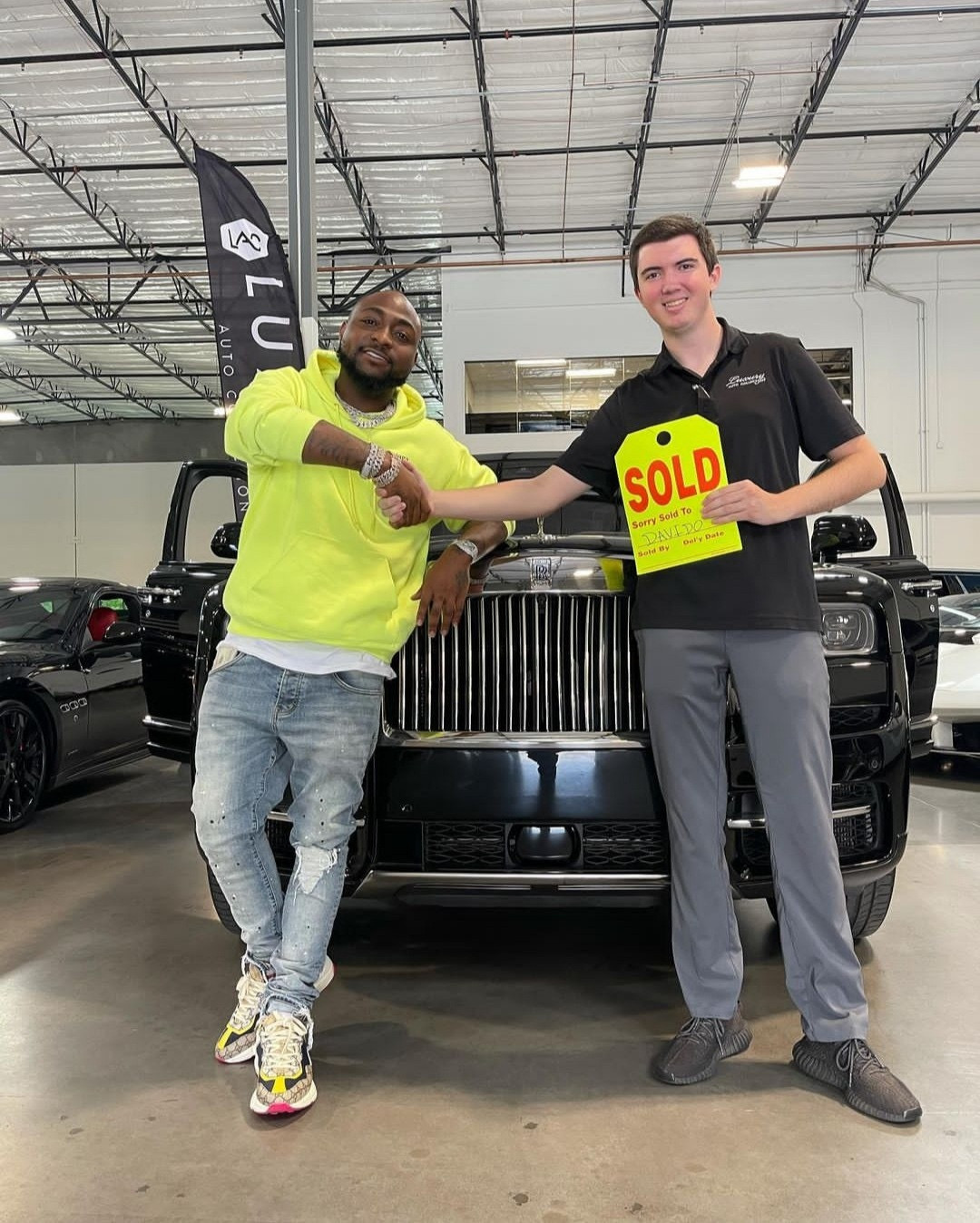 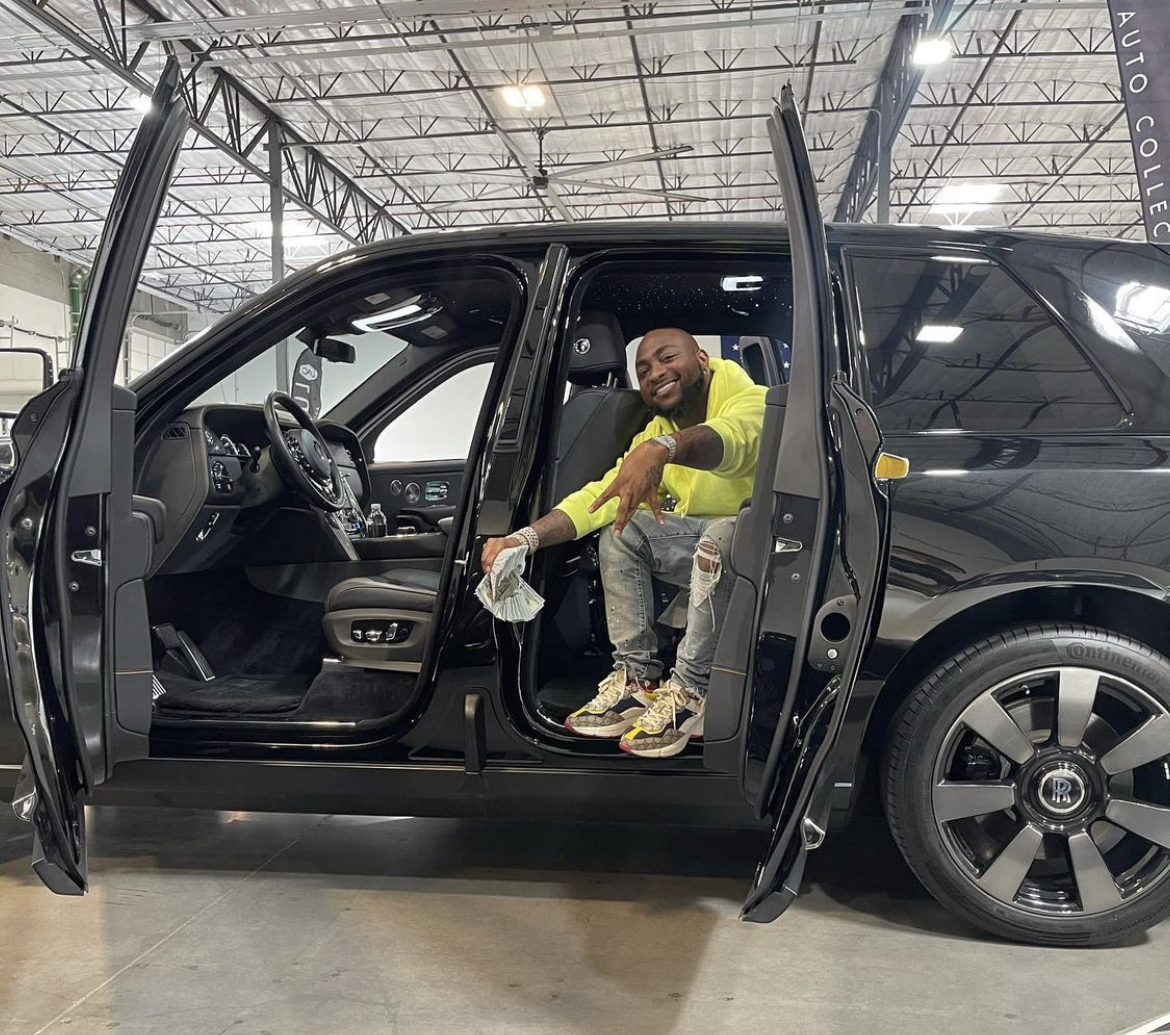 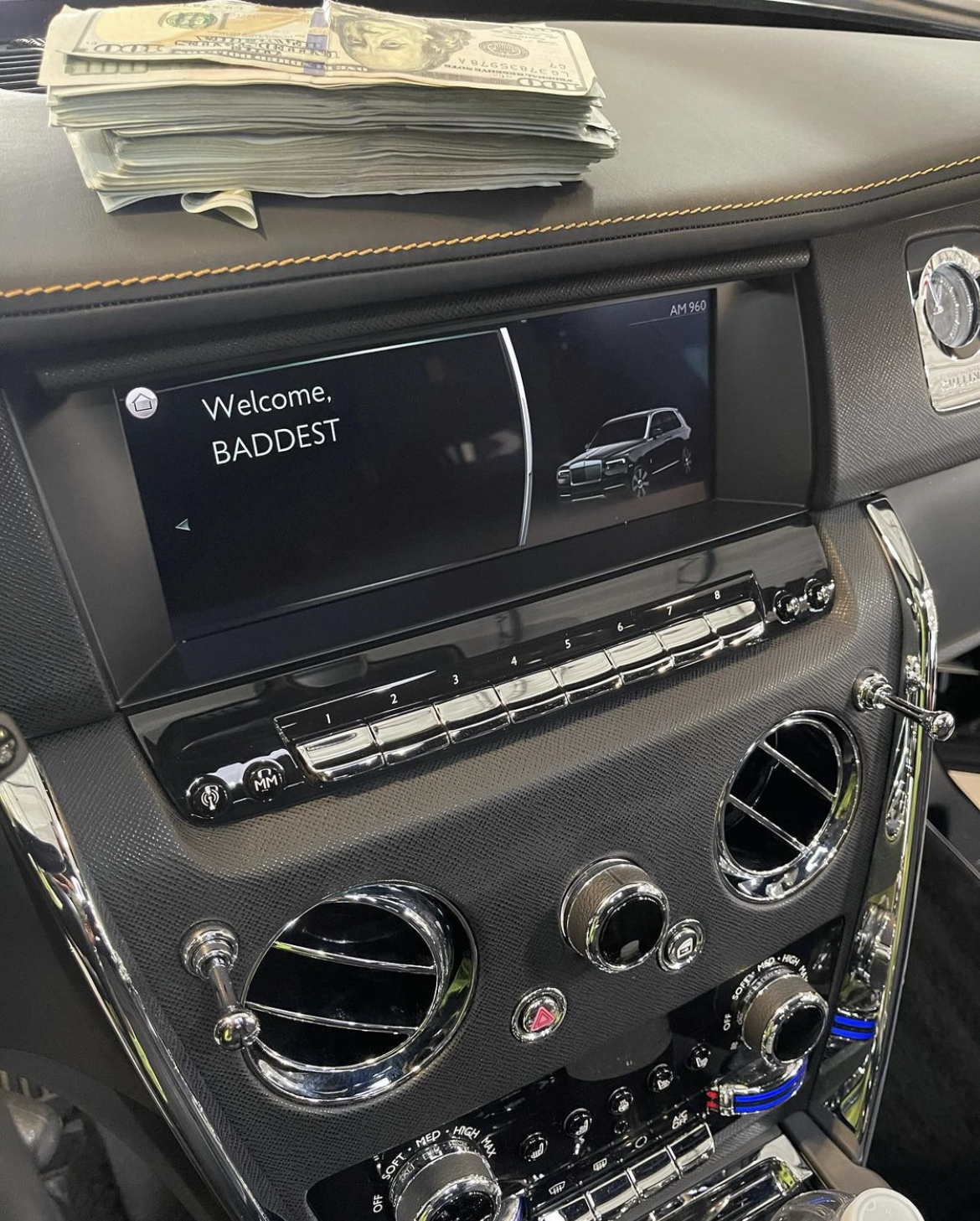 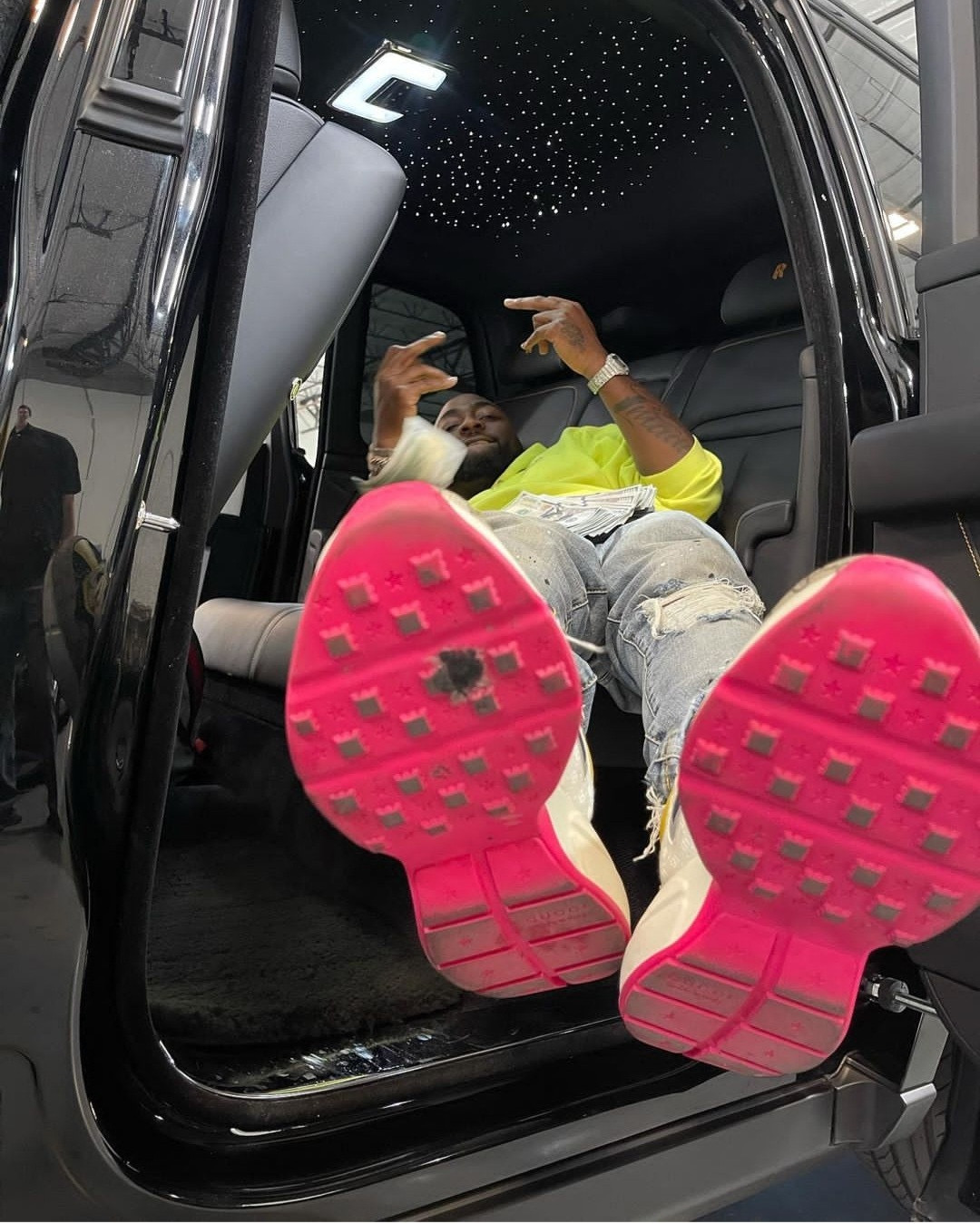 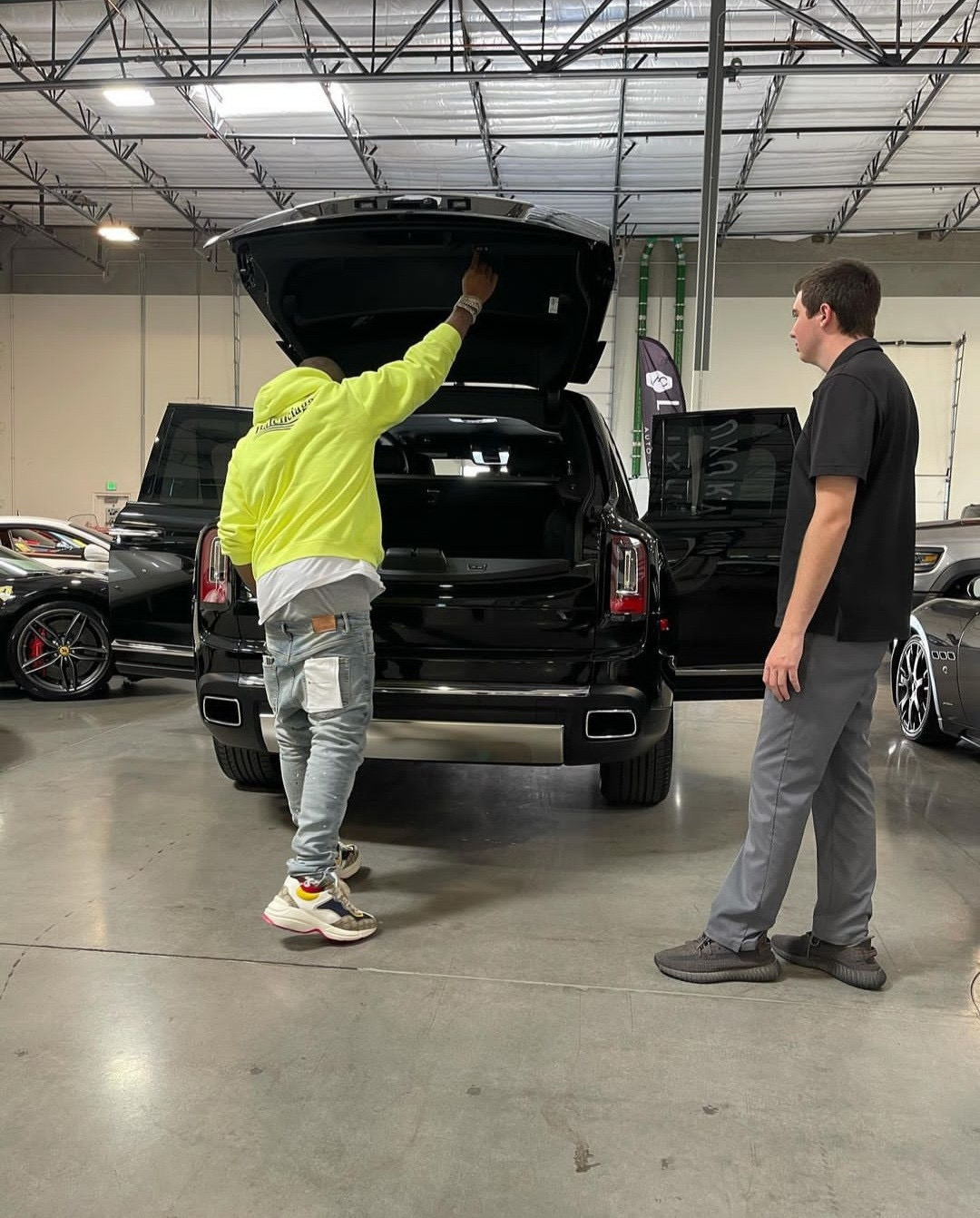