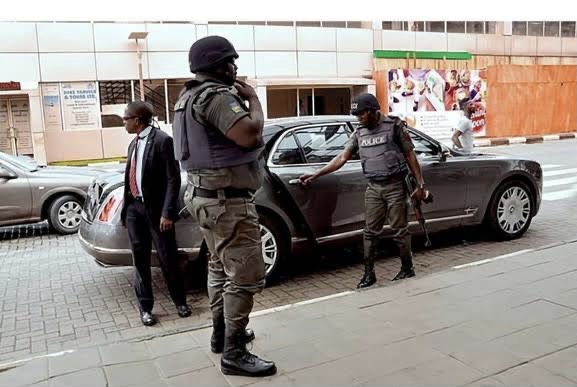 Delta State police command have banned their operatives from embarking on escort duty to Nigeria’s South-east states – Enugu, Ebonyi, Imo, Anambra, and Abia – over the ongoing attacks on officers and police facilities in the listed states.

Rivers State, in the South-south, is also included in the ban which is contained in a wireless message issued by the commissioner of police in Delta State.

Many police operatives in Nigeria are attached as security details to government officials, top politicians, and wealthy businessmen commonly referred to as ‘principals’. 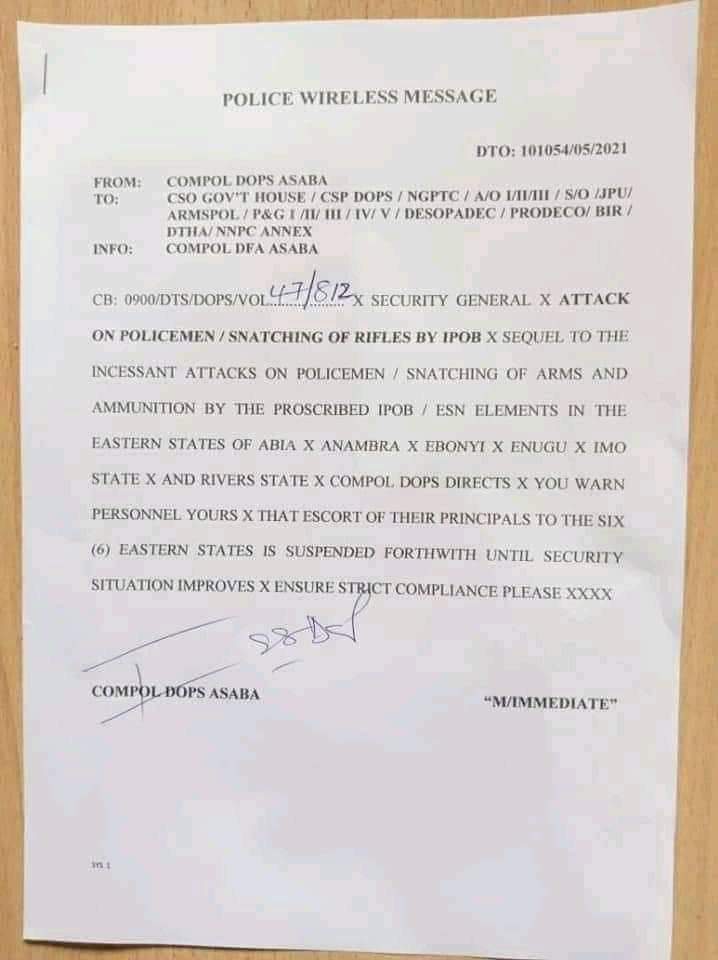 Recently, there has been a spate of deadly attacks on security agencies in the South-east and South-south regions.

Five police officers were killed by gunmen in Imo on April 26, while one officer was abducted.

Two officers were killed and a police facility set ablaze in a similar attack in Anambra on May 6.

Several officers have been killed too in similar attacks in other states in the region.

Read Also: Customs Confirm Killing Of Three Of Its Personnel In Rivers

There have been deadly attacks against the police in Delta State too. Three police officers were shot dead on January 10 in Ughelli at an eatery where they were serving as security guards.

In Warri, still in Delta, a police officer was shot dead along the road and his rifle taken away by his killers.

In Rivers, seven officers were killed in multiple attacks on May 7, despite a night curfew in the state.

At least, 22 police officers have been killed so far in Akwa Ibom State since February, according to the data from the police authorities in the state.

IPOB, a proscribed pro-Biafra group, has denied accusations that they are responsible for the attacks which has compounded the security challenges in the two regions.

Police Arrest 62-Year-Old Woman, One Other For Child…