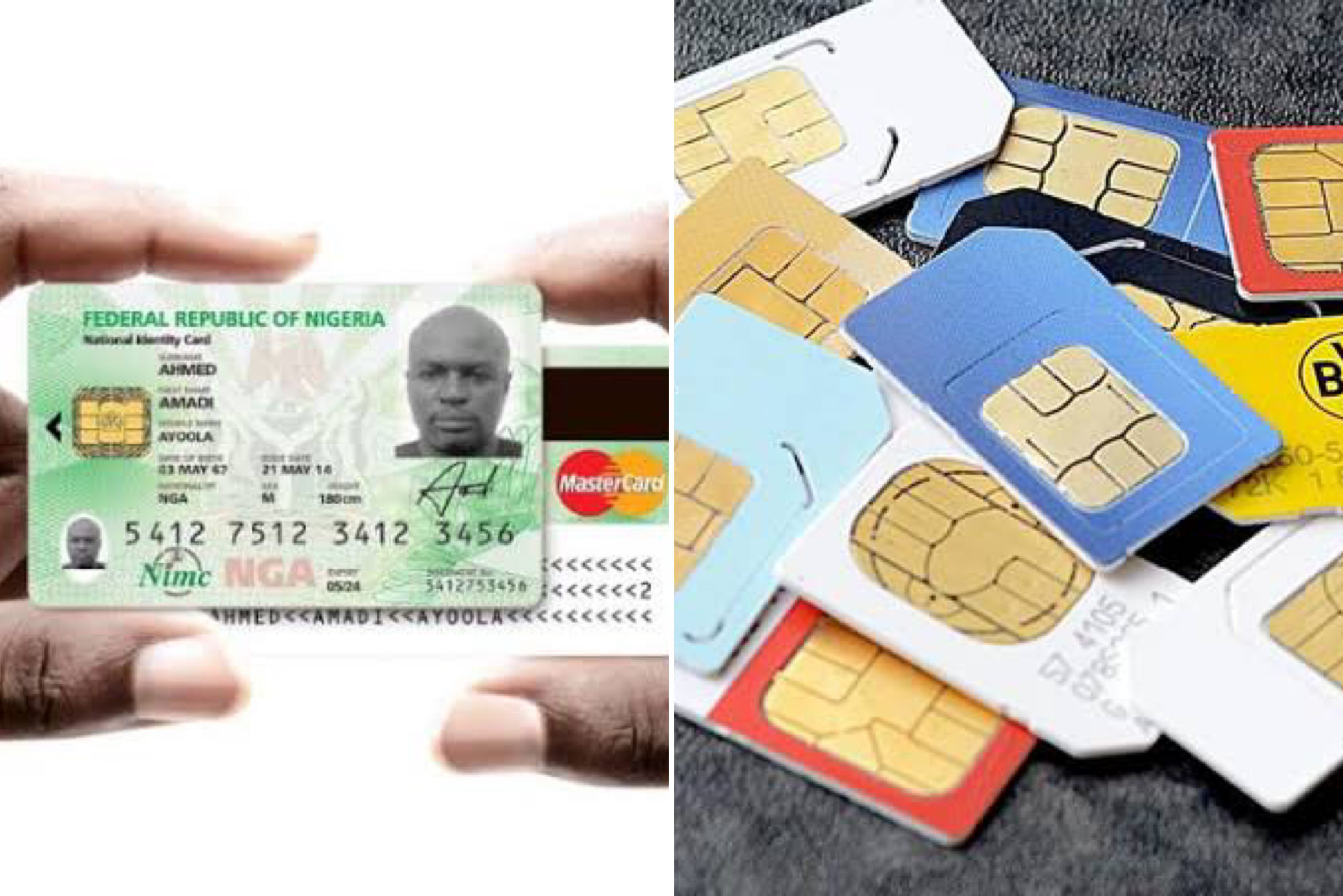 Federal Government has approved the extension of the deadline for NIN-SIM card linkage till June 30, 2021.

It would be recalled that previous deadline given by the Federal Government in April was extended  one month (from April 6, 2021, to May 6, 2021).

Ikechukwu Adinde and Kayode Adegoke, spokespersons of NCC and the Ministry of Communication, confirmed this in a joint statement.

According to the spokesmen, the extension of the deadline was based on a request by stakeholders, who said postponing the exercise till June 30 will make it easier for all citizens and legal residents to register.

Significant progress has been made in the NIN-SIM verification process. For example, almost 54 Million people have obtained their NIN and this can translate to up to 190 Million mobile numbers, since empirical evidence suggests that each unique NIN maps to 3 to 4 phone lines. The much awaited Android enrolment system is now ready for deployment and this has the potential to significantly accelerate the speed and ease of enrolments.

The spokesmen added that telecom providers and other enrolment agents have also opened several centres across the country to make it easier for eligible citizens and residents to obtain and link their NINs.

The NIN is similar to the use of Social Security Number and National Insurance Number for accessing services in the United States of America and the United Kingdom respectively.

The statement quoted Pantami as thanking Nigerians for their patience and compliance with the Federal Government’s directive on the NIN-SIM registration exercise.

He again reiterated government’s commitment to continually taking decisions aimed at easing the pains of the citizens with regard to issues related to NIN and SIM registration.