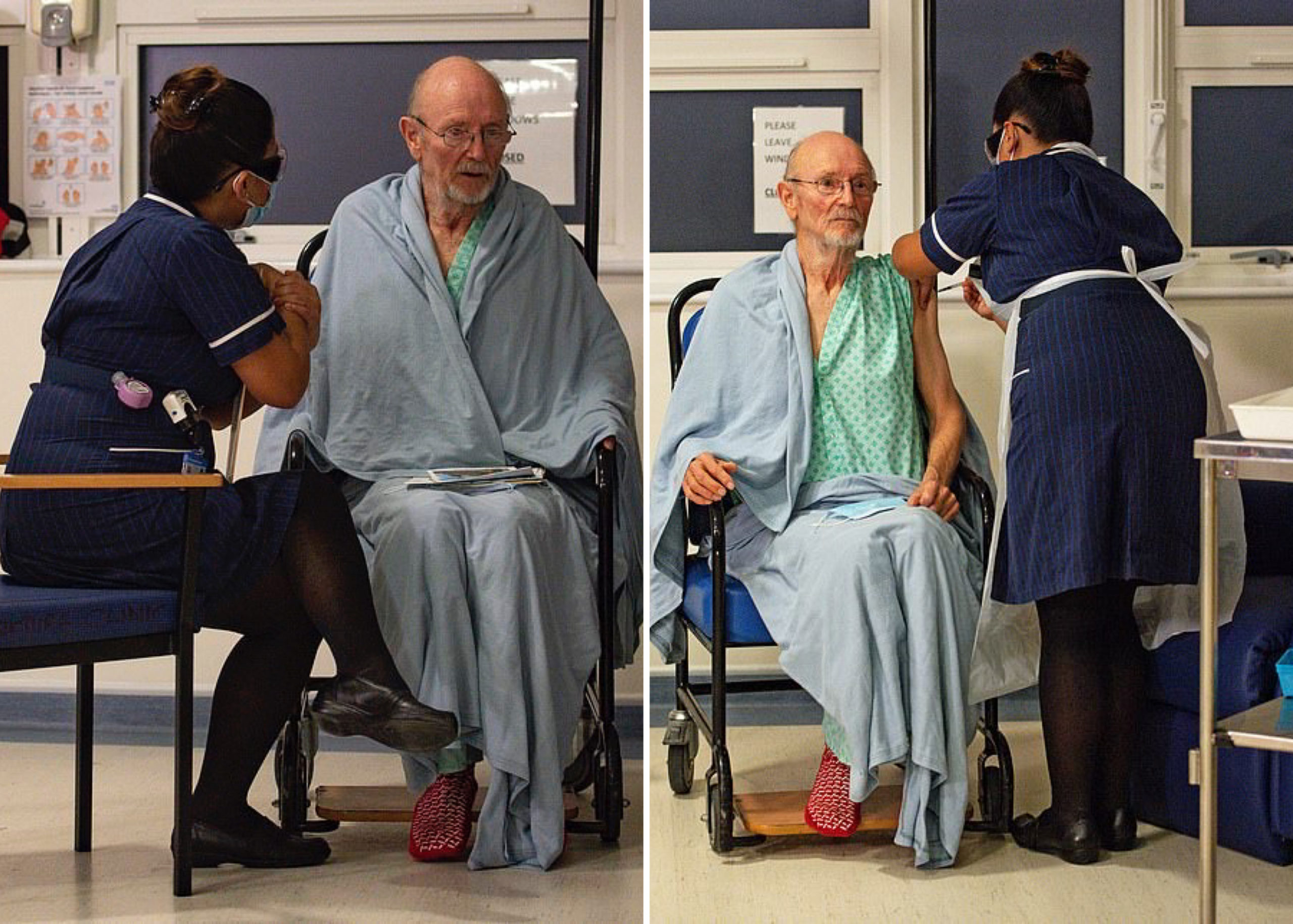 William Shakespeare, first man in the world to received approved COVID-19 vaccine, has passed away at 81.

Bill, as he was known, made global headlines on so-called V-Day on December 8 when he received Pfizer/BioNTech jab at the University Hospital Coventry, DailyMail reports.

A picture of Shakespeare receiving the shot while wearing a pair of slippers and his hospital gown made front pages around the world. 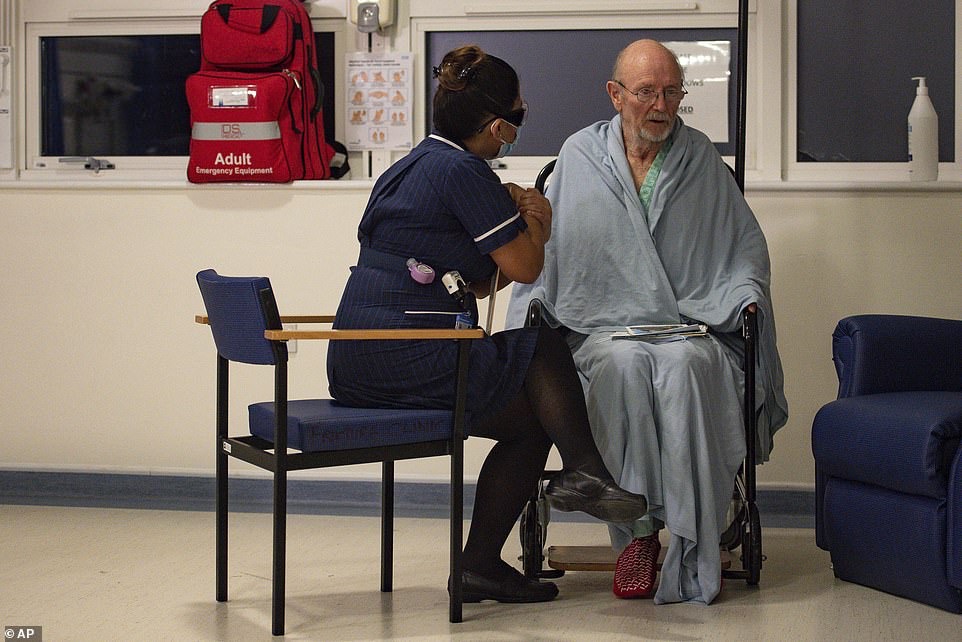 Bill was the second person to get an approved vaccine after Margaret Keenan, 91, got hers at the same hospital moments earlier.

Both received Pfizer vaccine, after the US firm became the first jab candidate to seal approval for mass use by regulators in the UK in December.

The former Rolls Royce employee and parish councillor passed away from a stroke last Thursday at the same hospital, Warwickshire NHS Trust said, after a period of illness.

At the time of his jab, much was made of the fact that he was called William Shakespeare and was from Warwickshire, but the pensioner was a fiercely proud Coventrian, according to his friends.

Bill was so grateful for being offered the opportunity to become one of the first people in the world to be given the vaccine. It was something he was hugely proud of – he loved seeing the media coverage and the positive difference he was able to make to the lives of so many.

He often talked to people about it and would always encourage everyone to get their vaccine whenever he could.

Bill had the most wonderful care at the hospital. Absolutely wonderful. All of the staff were so caring, compassionate and respectful and we couldn’t be more grateful. They are an absolute credit to their profession and the NHS.

Bill was a long-term patient at Coventry hospital’s frailty ward. He was an in-patient on the ward when he received his vaccine in December, which he described as ‘wonderful‘.

He is survived behind his wife Joy, their two adult sons and four grandchildren.

Shocking! Meet Spiritualist With 7 Husbands, Reveals They Can Never Cheat On Her (Video)