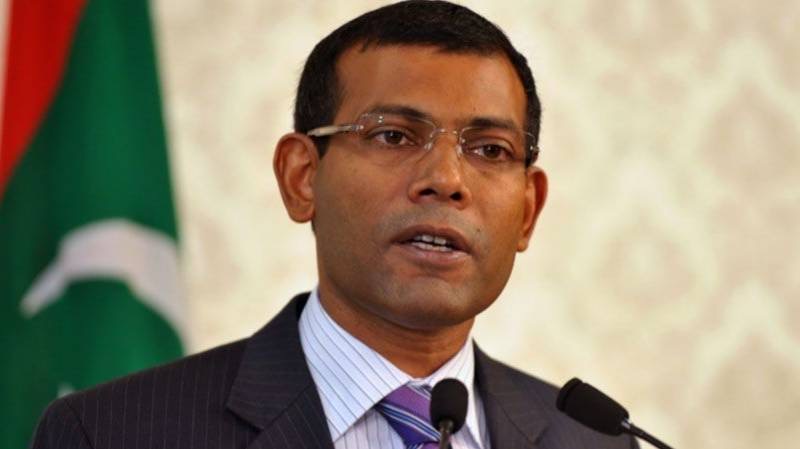 A suspected bomb blast has on Thursday injured former Maldives president and current parliament speaker, Mohamed Nasheed and he has been rushed to hospital, officials and residents said.

The explosion went off as Nasheed, 53, was getting into his car in the capital Male, an official from his Maldivian Democratic Party (MDP), told AFP by telephone.

“It looks like some sort of an improvised explosive device, possibly rigged up to a parked motorcycle,” the official said adding that an investigation was under way.

There were no details of the injuries suffered by Nasheed. At least one of his bodyguards was also taken to hospital.

Residents in Male said the blast was heard across the capital.

He became the country’s first democratically elected president after winning the first multi-party elections in 2008. He was toppled in a coup in 2012 and was unable to contest 2018 presidential elections after he was convicted of criminal charges.

However, he returned to the country from self-imposed exile after his party won the 2018 presidential elections and then entered parliament.

Cowardly attacks like these have no place in our society. My thoughts and prayers are with President Nasheed and others injured in this attack, as well as their families.

Strongly condemn the attack on Speaker of Parliament, President @MohamedNasheed this evening. Cowardly attacks like these have no place in our society. My thoughts and prayers are with President Nasheed and others injured in this attack, as well as their families.