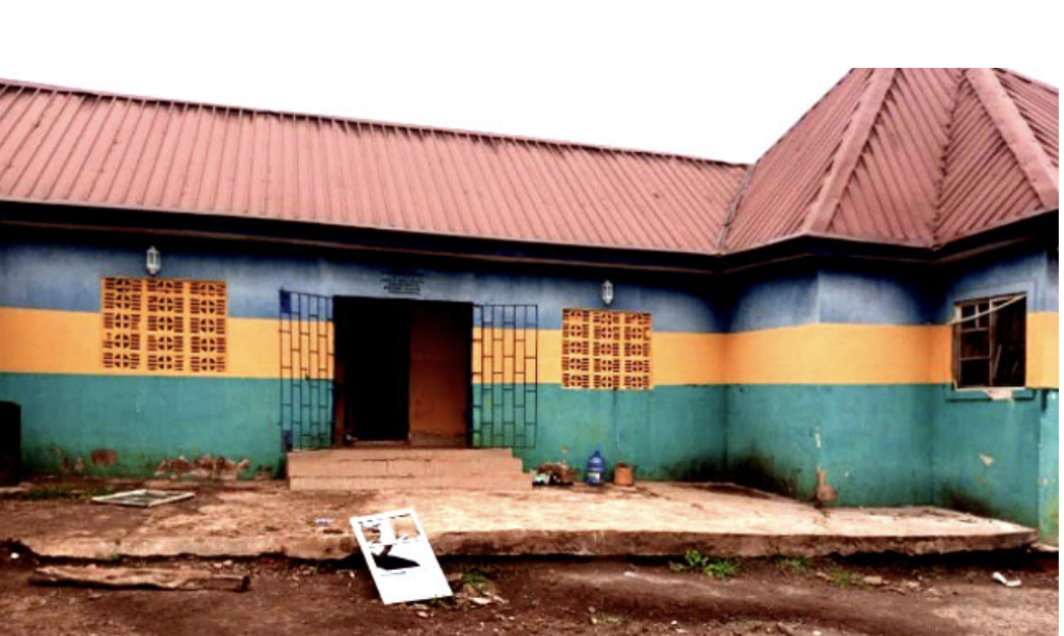 Hoodlums have on Sunday attacked a police divisional headquarters in Abia State in the south-east region of the country.

The attack on the police facility located at Trademore Estate in Umuahia, the state capital was carried out at about 9:45am on Sunday.

While no life was lost in the incident, one of the police personnel on duty sustained an injury and has been taken to a hospital for treatment.

Police Public Relation Officer in the state, Geoffrey Ogbonna, confirmed the attack on the station, saying;

Yes, there was an attack on Mike Okiro Divisional Police Headquarters. We are investigating and the outcome will be made public.

Ogbonna added that police authorities in the state were making effort to ascertain the level of damage at the facility and arrest the perpetrators.

According to him, the hoodlums arrived in four vehicles – a hummer bus and three Toyota Sienna van, as well as two motorcycles.

The command’s spokesman noted that the attackers set ablaze documents in the offices and destroyed police vehicles and motorcycles, among other valuables.

He, however, appealed to residents, especially those in the area to support the police with useful information that would assist the apprehending the suspects.

Abia government confirmed the incident with John Kalu, Information Commissioner in a statement saying no human casualties or loss of weapons were recorded as the personnel and armoury were relocated three weeks ago.

The government condemned the attack and warned the culprits that they would not escape the long arm of the law.

Kalu noted that attacks on security agents constitutes a danger to everyone and urged citizens and leaders to jointly end “the needless and mindless acts”.

Those who feel aggrieved must find peaceful means of ventilating their grievances and agitate for redress as provided for in our constitution rather than take the laws into their hands.

The Okezie Ikpeazu-led administration advised residents to maintain vigilance, go about their normal businesses and obey the 8.00pm. to 6.00 am curfew.

The attack on the police station is one of the latest in the series of attacks on security facilities in the southern part of the country.

Recently, five operatives attached to Akwa Ibom State Police Command, and the wife of a police officer, were killed by hoodlums.

The sad incident was a result of an attack on the police divisional headquarters in Odoro Ikpe in Ini Local Government Area of the state.

Panic As Soldiers Take Over Oshodi Over Alleged Killing Of…