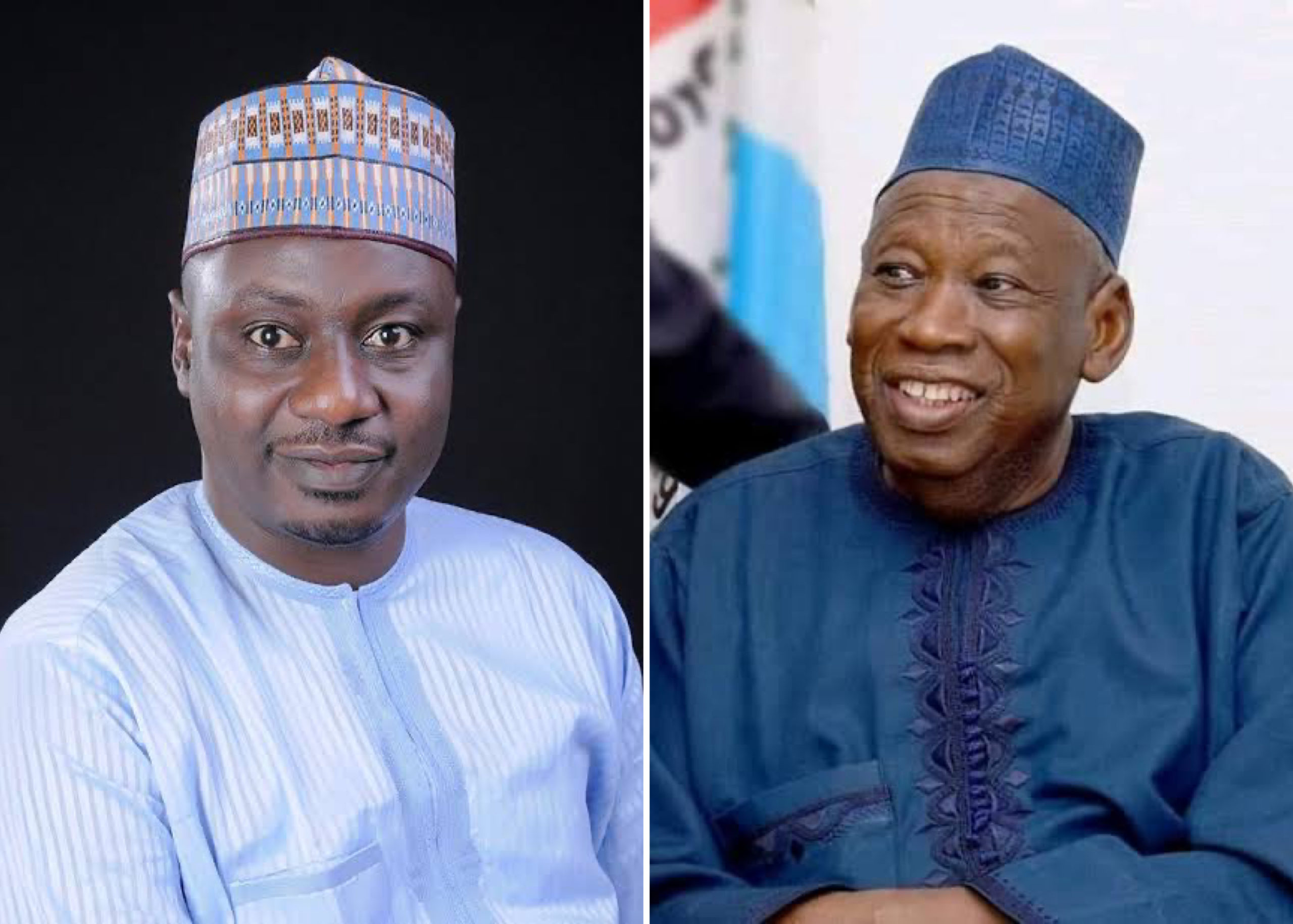 Jaafar Jaafar, a Nigerian journalist who exposed Kano Governor, Abdullahi Ganduje‘s “bribe video”, has fled the country to the United Kingdom over alleged threats to his life.

In the video, the governor was seen collecting the dollars before rolling them into his white dress, called “babanriga,” in one of a series of questionable deals allegedly struck over a span of several months.

The video damaged Ganduje’s reputation although it did not stop his reelection in 2019 and he also stopped the state assembly from probing the video.

In an interview with PremiumTimes on Sunday, Jaafar revealed that he has relocated with his family and will not be returning to the country ‘until the coast is clear.’

The newspaper publisher, who was recently invited by the police over alleged defamation of the police chief’s character, said he will only return to Nigeria when the government can guarantee his safety.

Read Also: Why We Can’t Probe Governor Ganduje Over Bribe Videos Yet – EFCC

I’ll be here until this regime can guarantee my safety and protect freedom of the press.

Publisher of Daily Nigerian reportedly fled to the UK barely a month after Governor Abdullahi Ganduje revealed that those behind a video of him allegedly collecting bribe which he described as “fake“, would be brought to shame.

On a BBC Hausa programme, ‘Afada Acika’, the Governor in March this year insisted the video was ‘cloned’ (manipulated).

However, Jaafar has insisted the video is authentic and according to the publication, independent checks showed the original video was not doctored.

However, the letter did not state whether it is the present acting IGP, Usman Alkali, or his predecessor, Mohammed Adamu.

The journalist, has however, gone into hiding saying he was scared for his life.

Speaking from his hideout to the publication, he said “there was never a time he mentioned either the former or present IGP in any of his stories.”

He also accused the police of trying to arrest him upon arrival in its office, saying;

Father Mbaka Admits He Led Contractors To Met Buhari, Says It Was To Proffer Solution To Insecurity In Nigeria