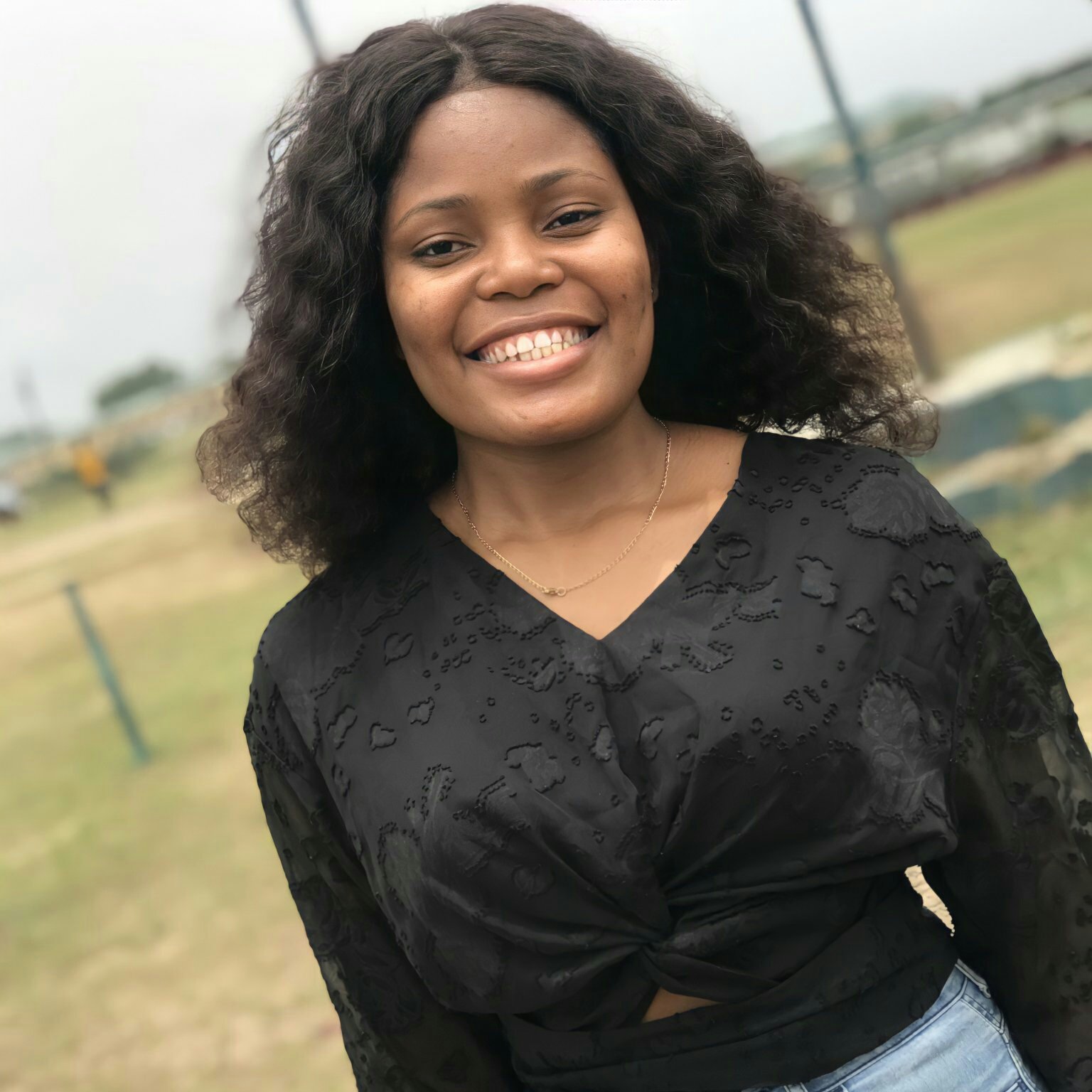 Police in Akwa Ibom state have on Sunday, May 2 confirmed the killing of Iniobong Umoren, a missing job seeker after being raped by her abductor in the state.

Spokesperson of the force in the state, Odiko MacDon, made this known in a statement and identified the suspect as 20-year-old Uduak Akpan.

The suspect, said to be a serial rapist, killed the missing woman and buried her in a shallow grave in his father’s house, after raping her.

On 30/04/2021, the Command received a report on the disappearance of the victim.

Following available leads, men of the Anti-Kidnapping Squad of the Command, led by CSP Inengiye Igosi, consolidated on the initial great progress made by the DPO Uruan, SP Samuel Ezeugo and arrested the perpetrator who confessed to have lured his victim to his house in the guise of giving her a job, but ended up sexually and physically assaulting her which led to her death.

To cover his tracks, he dragged and buried her in a shallow grave in his father’s compound.

The body of the woman has been exhumed and deposited at University of Uyo Teaching Hospital, Uyo, the police said.

Suspect is a confessed serial rapist who has owned up to the raping of other victims. He will be charged to court at the conclusion of investigation.

Umoren was last seen on April 29 before she went to honour the appointment for a ‘job interview’.

She was screaming for help on the phone, said one of her friends who established contact with her on the day she went missing.

She sent me a 1sec audio record on WhatsApp and I had to call her back to know if she wanted to say something to me but immediately I called her I heard her screaming.

Concerned Nigerians deployed internet tools to see how they could track the missing woman’s location or uncover the identity and the location of the person she went out to meet.

Amid this, #FindHinyUmoren trended on Twitter for two days with many sharing information about the alleged suspect.

Following this, Commissioner of Police in Akwa Ibom State, Amienghene Andrew, commended “the social media family” for their “effort” in the case.

Watch a video of a police official speaking below;