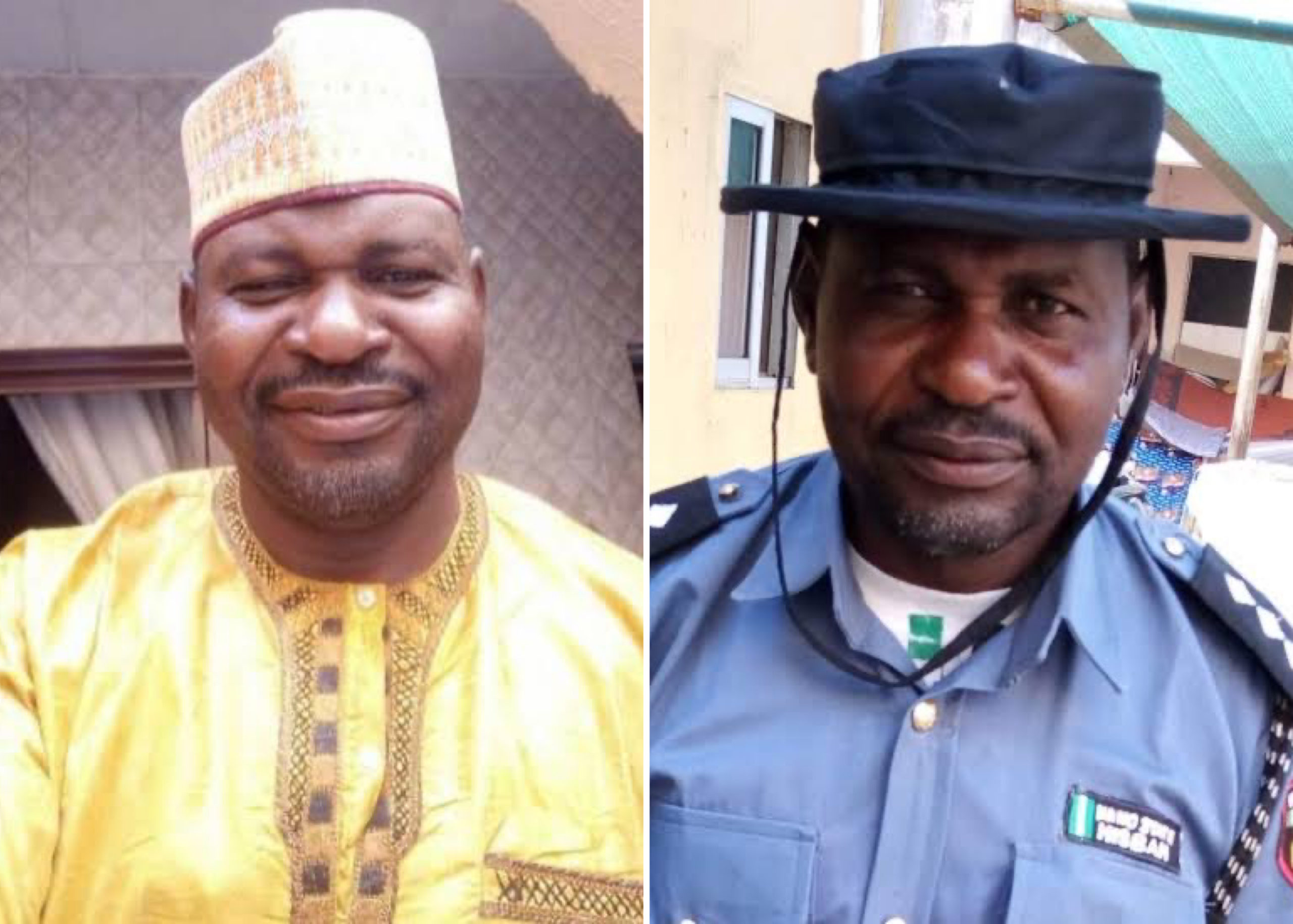 Kano State Hisbah Command has terminated the appointment of Sani Nasidi Uba Rimo, a commander who was allegedly nabbed with a married woman at a hotel in the state.

Lawal Fagge, Public Relations Officer of the board, confirmed this on Tuesday, saying the committee which investigated the adultery allegation against Rimo found him guilty.

Rimo, who led the campaign against prostitutes in Kano, was reportedly caught with a married woman at a hotel room in Sabon Gari area of Kano, in February.

However, in an interview with SaharaReporters on Wednesday, March 10, the Hisbah’s communications officer, Nabahani Usman, said the officer was found innocent, adding that the said married woman in question is his daughter.

Following this, Commander General of the Hisbah Board, Ustaz Harun Muhammad Ibn Sina, set up a committee to investigate the matter.

We have set up a 5 -man committee to conduct a through investigation about the issue. And if he is found guilty, the board would definitely deal with him accordingly.

Married Woman Seen In Hotel With Kano Hisbah Official Is His…

PHOTOS: Man Castrated After He Was Caught Sleeping With A…