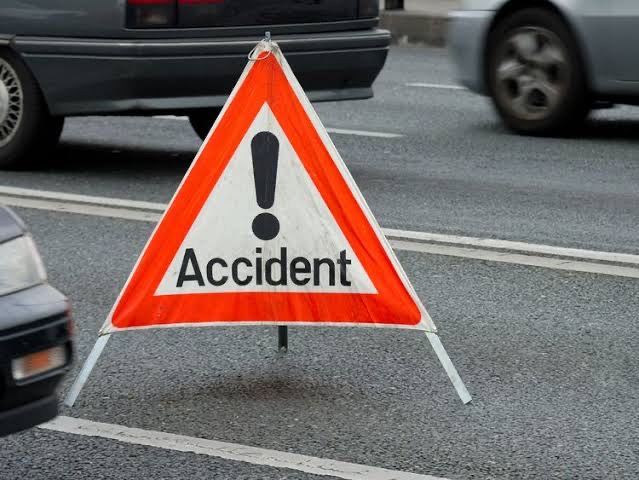 An unconfirmed number of passengers have reportedly lost their lives in a multiple car crash that occurred on Thursday night in Ogun State.

According to DailyPost, the incident happened around 10:20pm at Long bridge axis of Lagos-Ibadan highway, Obafemi/Owode Local Government.

According to reports, the accident happened as a result of the burnt commercial bus wrongfully overtaking before it hit a stationed faulty vehicle, the Toyota Rav 4, that was parked in the middle of the road.

Speaking about the crash on Friday morning, Ogun Traffic Compliance and Enforcement Corps (TRACE) spokesman, Babatunde Akinbiyi, said in the process, the vehicle lost control, somersaulted severally before it burst into flames.

Akinbiyi disclosed that many occupants of the bus were burnt beyond recognition, saying three of them sustained burn injuries.

He said TRACE operatives and other security agencies on ground rescued two victims to the Lagos State Accident and Emergency Centre and one other to General Hospital at Gbagada.

As at the time of filling this report, it could not be ascertained if the Mazda bus was fully loaded, but carcass of burnt bodies beyond recognition was noticed at the accident scene.

Singer, Victony Speaks For The First Time Since Car Crash,…