‘No Record Of Such Incident’ – Police Denies Shooting Omoyele Sowore 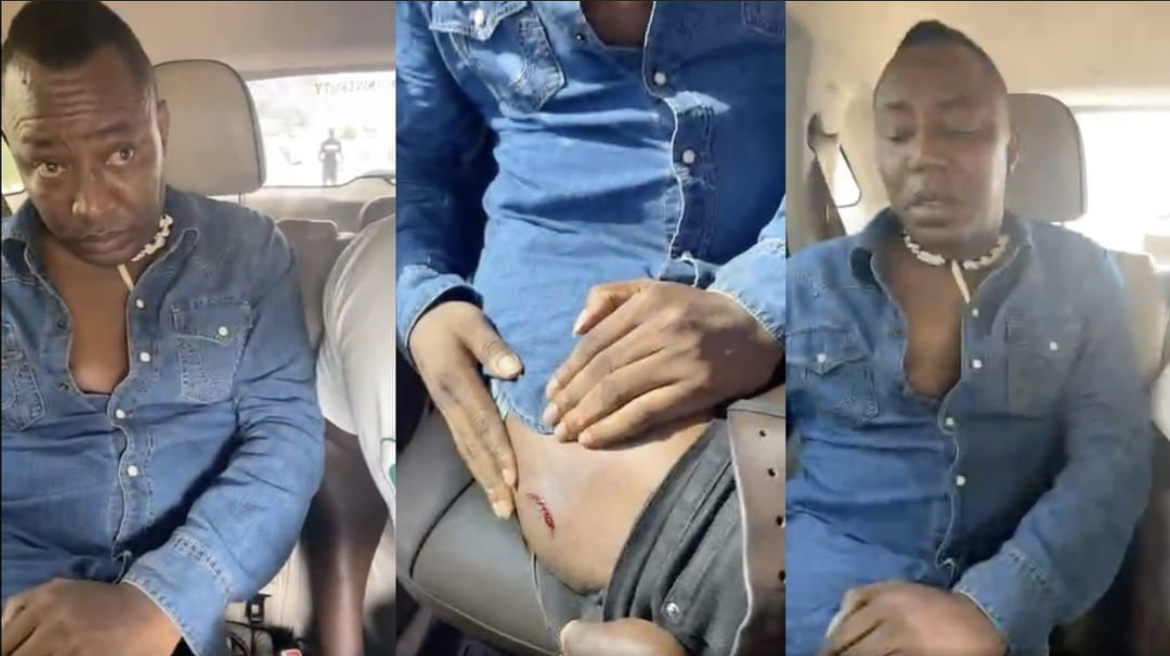 Police in Federal Capital Territory (FCT) say they have no record indicating that Omoyele Sowore, an activist and publisher of Sahara Reporters, was shot in Abuja on Monday.

Earlier today, Sowore claimed he was shot at the Nigerian capital by a female police officer while they were protesting against the rising insecurity in the country.

Reacting to this, the spokesperson for the command, Mariam Yusuf, in a statement released, said there was no record of any incident such as a shooting during the protest.

Contrary to the speculation, Police Operatives professionally restored calm at the Unity Fountain following attempts by a group of protesters to incite a public disturbance.

The protesters who went on the rampage were resisted by Police Operatives in order to prevent them from causing a breakdown of law and order. There is no record of such incident as at the time of this release.

The Command enjoined residents to remain calm and law-abiding while reaffirming its commitment towards the protection of lives and property within the Federal Capital Territory.

It would be recalled that MDB obtained video footage capturing the moment when the incident happened as Sowore was seen flanked on both sides by two protesters.

The less-lethal weapon, usually used to disperse rioters, is hot enough to cause burns on the skin.

As at the time of filing this report, Sowore was at the hospital, receiving medical treatment.

An aide to Sowore, Olorunfemi Adeyeye, who witnessed the chain of events, told newsmen that the police officer identified as ACP Atine, targeted Sowore, who alongside other activists wanted to protest the worsening security situation at Unity Fountain in Abuja.

Ugandan Teacher Arrested For Eloping With 16-Year-Old Student, Impregnating Her