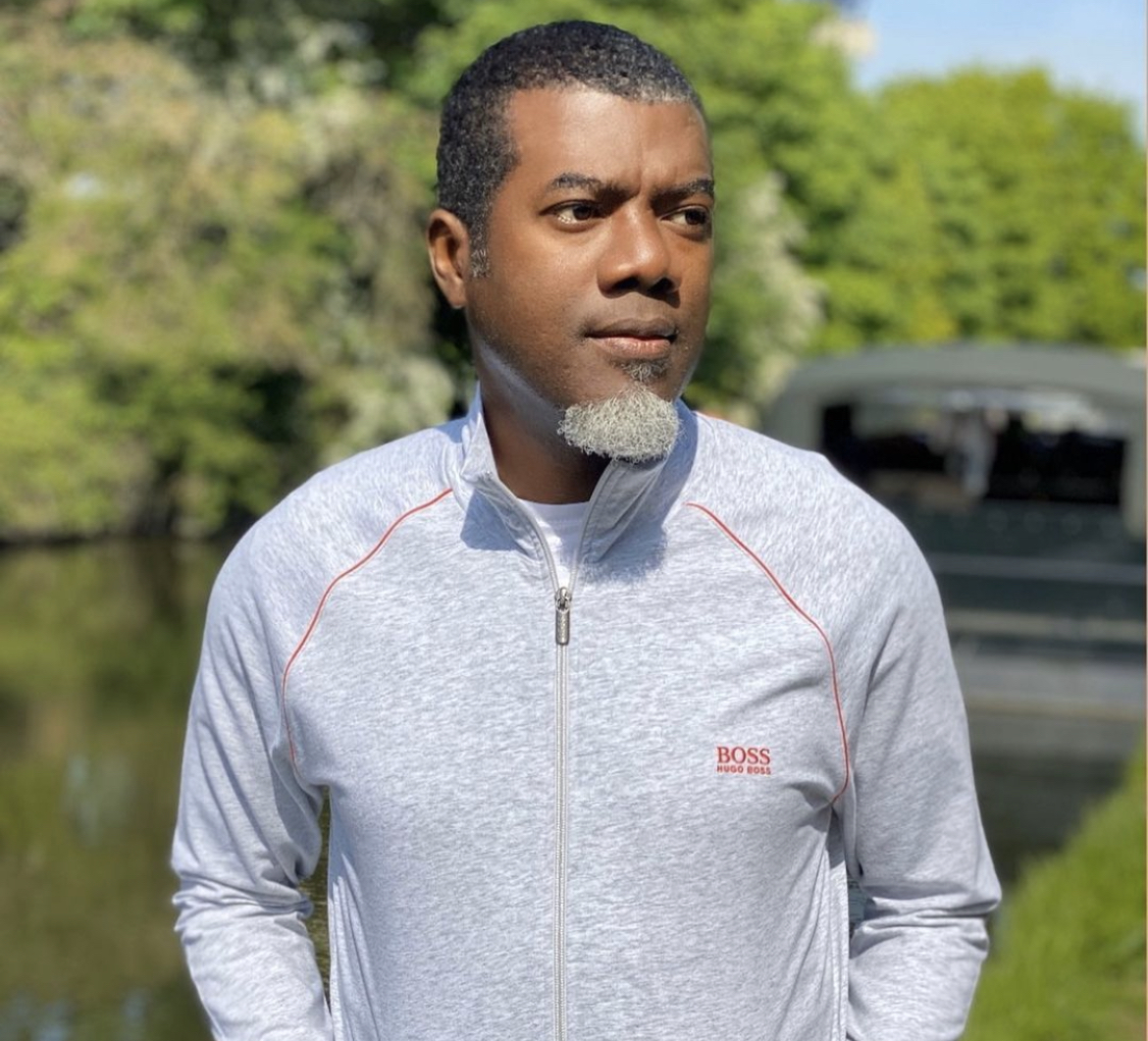 Former presidential aide, Reno Omokri has denied allegation of abandoning wife of many years in the United States and welcoming child with lover based in United Kingdom.

A report making rounds on social media claims the controversial former aide allegedly abandoned his wife in America for a lover.

The publication also claimed that Reno who is still married to his wife Tope went ahead to welcome his fourth child with his lover in the UK outside his marriage.

Reacting, the author in a statement released on Monday night via his Facebook page debunked the news.

He also blamed elements in the Buhari-led administration for being behind the false allegations, adding that the news started flying the moment he declared his intention to convene #HarassBuhariOutOfParis peaceful protest.

Yesterday (Sunday, May 16, 2021), I declared my intention to convene a #HarassBuhariOutofParis peaceful protest, between Monday, May 17, 2021 and Tuesday, May 18, 2021, and this morning we woke up to a salacious and scandalous story about me, that I will not even want to repeat.

A Nigerian proverb says the bird flew at night, and the baby died in the morning.

The story is false. If you look at the platform that originally carried the story, it becomes obvious that it is being sponsored by the Presidency, to distract me from going to Paris, because they know that the Africa-France summit is an international platform and any protest will highlight the failures of General Muhammadu Buhari.

That platform is notorious for pro-government stories. I am not the first perceived opponent of the Buhari administration to be targeted by them, neither will I be the last. You only need to visit the site.

I have never and can never engage in premarital or extramarital sex. I abhor it. God forbid!

I am so loathe to even respond to such a malicious attack on me by the Buhari administration. And I will not be baited to talk about private family issues publicly. Suffice to say that I have never had, and will never have a child out of wedlock.

To me, it is best ignored because the devil is a known liar, and that is who has inspired those behind this story.

Nobody can break my focus. After we are done with the Paris protest, my lawyers and I will sit down to decide if and when we should sue.

Omokri on Monday called on Nigerians to join him in a protest in Paris, the capital of France on Tuesday, to ‘harass’ President Muhammadu Buhari who went for now-postponed Africa-France summit.

He urged Nigerians in Paris to converge at Temporary Exhibition Centre, in front of the Eiffel Tower on Tuesday for a peaceful protest.