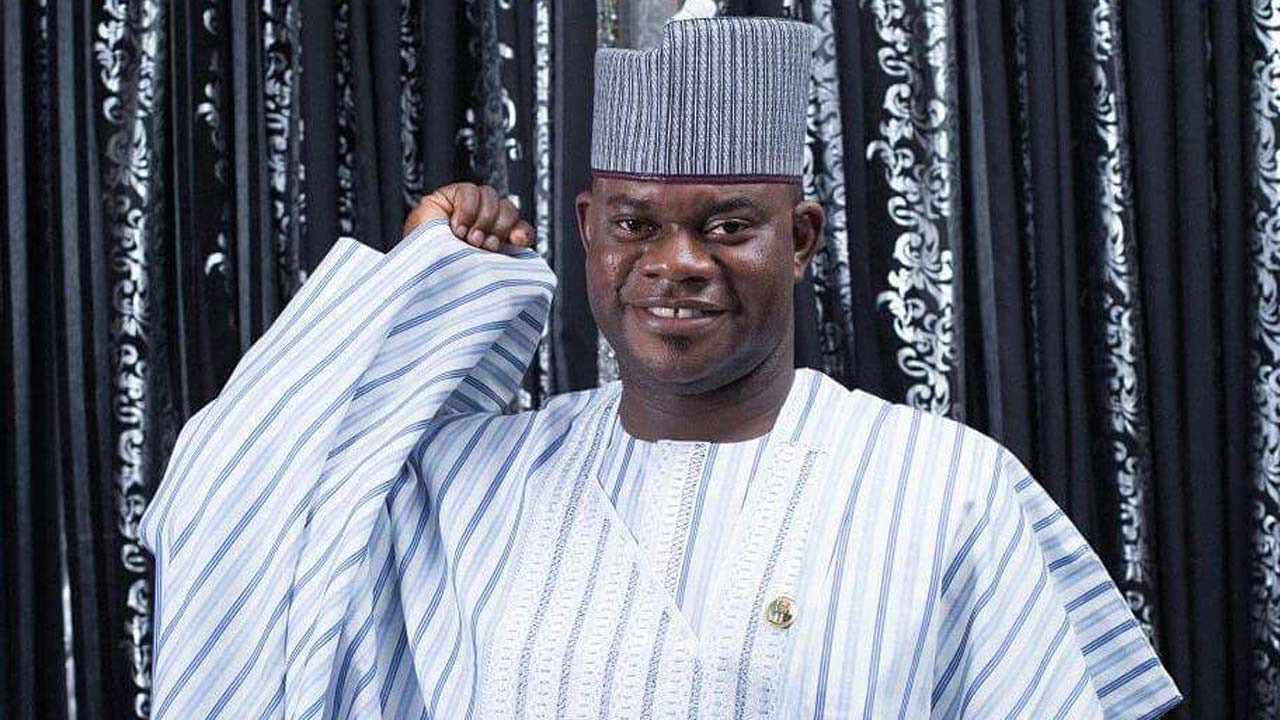 Bello, who spoke during an interview on Channels Television’s Sunrise Daily, said his party has delivered good governance to Nigerians.

He added that “statistics are there and they will remind Nigerians of where APC inherited Nigeria and where we are today.”

Bello, who spoke from the Kogi State Government House in Lokoja, expressed;

Largely, APC has performed beyond what PDP has achieved in their 16 years of governance in Nigeria. APC’s successes today within six years outweigh the successes of 16 years that they ruled. The statistics are there. We will remind Nigerians of where APC inherited Nigeria and where we are today.

Since the return to democratic rule in 1999, the PDP has held sway at the helms of affairs, until 2015 when it was sacked by the APC.

The then APC presidential candidate and incumbent, President Muhammadu Buhari had swept to power on three cardinal promises – Fighting insecurity, fixing the economy and tackling corruption.

Following the messages of hope six years ago, Nigerians massively voted for APC government with the belief that things will get better.

The governor also spoke about the worsening insecurity in the country, calling on all Nigerians to collaborate in tackling the issue rather than politicising the security challenges.

While noting that banditry had been an issue in Nigeria even before the emergence of the APC-led Federal Government, Bello said his party is doing its best in ending the menace of bandits’ activities.

On the security situation in Kogi State, the governor reiterated his administration’s commitment to flushing out criminal elements.

According to him, Kogi remains the safest state in Nigeria, notwithstanding the recent attack that claimed the life of a commissioner and the abduction of a local government area in the north-central state.

I will reiterate that Kogi State is the safest state in Nigeria today. It doesn’t mean that there are no pockets of issues that we are grappling with. Like I always say, they will come in their numbers but they will never return back, especially the criminals. Yes, there are some notorious spots in the state.

Watch a video of him speaking below;

Largely, APC has performed beyond what PDP achieved in their 16 years in governance – Governor Yahaya Bello of Kogi State. @SunriseDailyNow#CTVTweets pic.twitter.com/GQNwEFsSaA