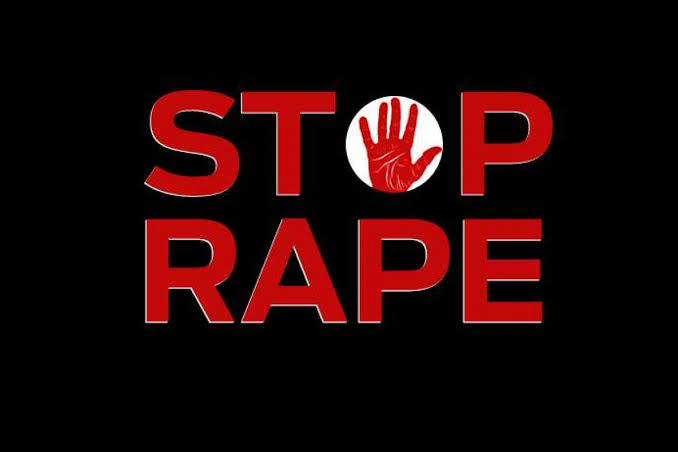 Eastern Cape police in South Africa have launched a manhunt for the suspects behind the “heartless” attack and rape of two elderly women aged 91 and 75 at Sigubudwini Administrative Area in Tsomo on Sunday night, June 6.

The women were sleeping when two suspects broke into their home using a window and demanded money, before sexually assaulting the pair.

The suspects allegedly demanded money from the victims before proceeding to rape them.

Unfortunately, the 91-year-old woman didn’t survive the attack and and South African Police officers are now hunting for the perpetrators.

During the incident, one of the victims managed to escape for her life to a neighbour’s homestead, whilst leaving the other inside the house where the incident took place.

When police arrived at the crime scene, they found the 91-year-old woman outside the house. Unfortunately, she had already died. SAPS said that they are still not sure what weapon was used in the murder.

A case of rape and one of murder have been registered. The motive for this incident forms part of the investigation. No arrest has been made at this stage.

We shall hunt and find them. It is better that they condition themselves to bid their families a goodbye as the prison is waiting for them.

Anyone with information that can lead to the arrest of those responsible for the murder and rapes can contact Captain Pikashe on 072 731 9892 at Tsomo police station or Crime Stop on 0860 010 111.