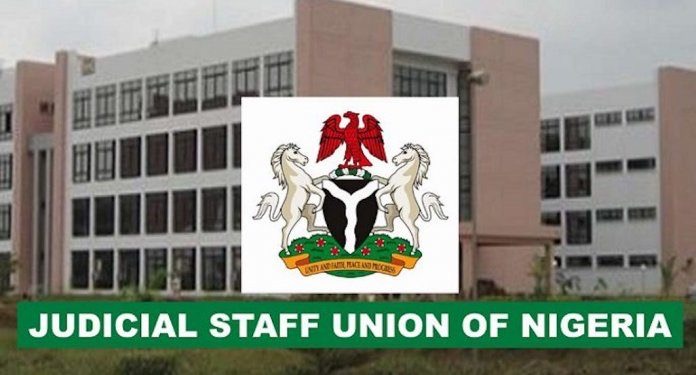 Judiciary Staff Union of Nigeria (JUSUN) has on Wednesday, June 9 suspended the nationwide strike which lasted for over two months.

It would be recalled that on April 6, JUSUN embarked on a nationwide strike in protest against the denial of the judiciary its constitutionally guaranteed financial autonomy which was also affirmed by a Federal High Court judgement in January 2014.

Part of the effects of the strike is that suspects who ordinarily should not spend more than 48 hours in custody are being detained indefinitely.

However, the union resolved to suspend the industrial action during its national executive council (NEC) meeting, which held on Wednesday, in Abuja, effective from Monday.