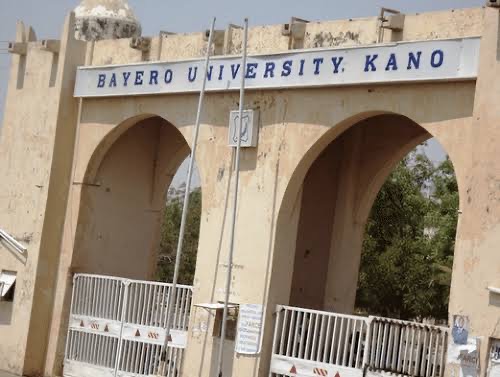 A 400-level student in Department of Political Science, Bayero University Kano, on Tuesday, died in Ramat Hall female students’ hostel, it has emerged.

According to ThePunch, the victim, Mercy Sunday was said to have died following a fever attack, coupled with vomiting.

The deceased’s roommate who pleaded anonymity, said Ms Sunday died in the early hours of Tuesday, shortly after foaming from the mouth.

She was sick and attended the University clinic where she was taken care of before being discharged to her hostel.

Dr Umar added that the illness resurfaced, on Monday night but unfortunately, she died before daybreak on Tuesday.

Meanwhile, her remains have been deposited in the mortuary and awaiting autopsy.