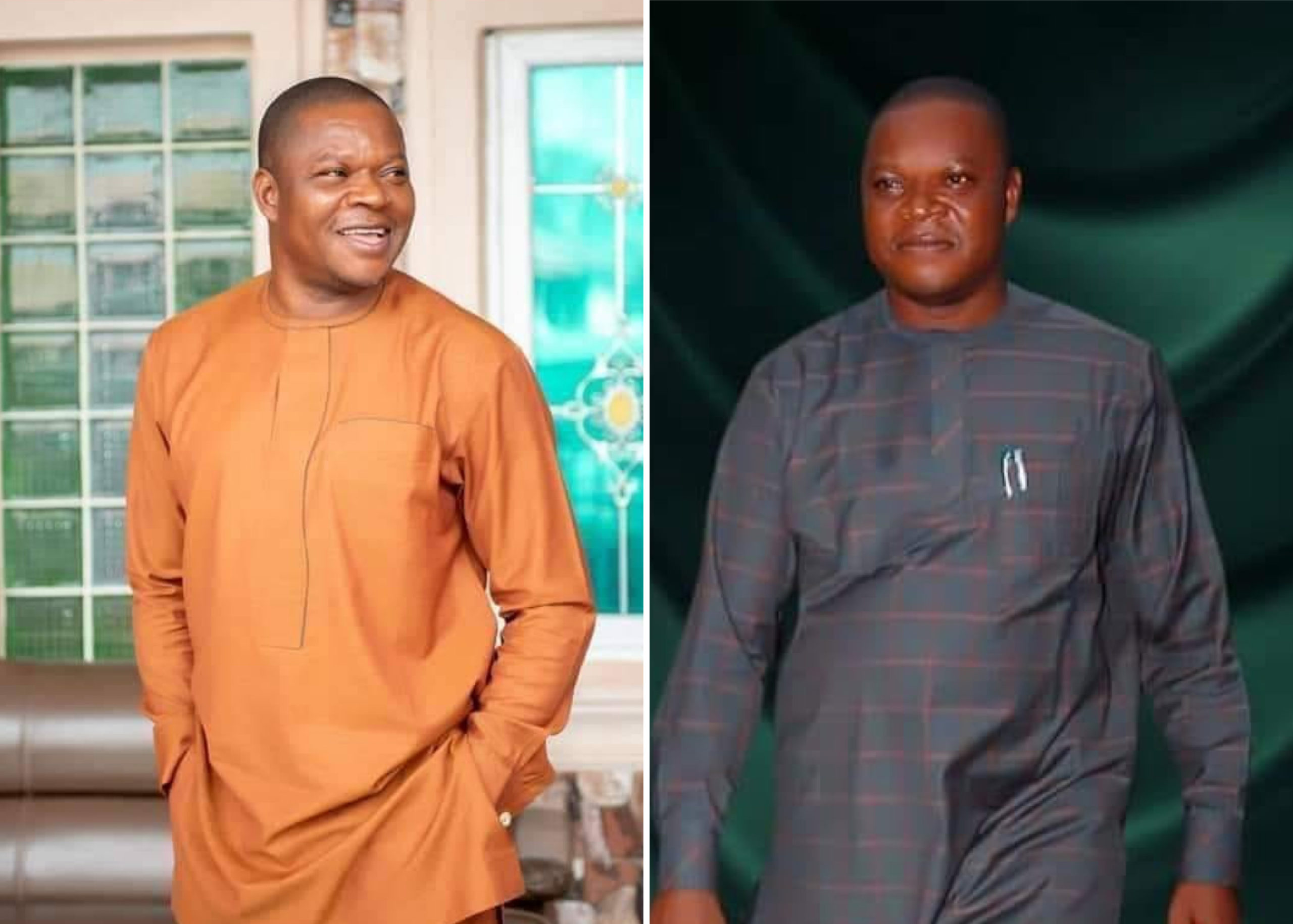 Special Assistant to Governor David Umahi on Media and Publicity, Francis Nwaze, who confirmed the incident in a statement said the commissioner died at Turkish Hospital Abuja on Tuesday morning, June 22, after he sustained injuries in an auto crash. 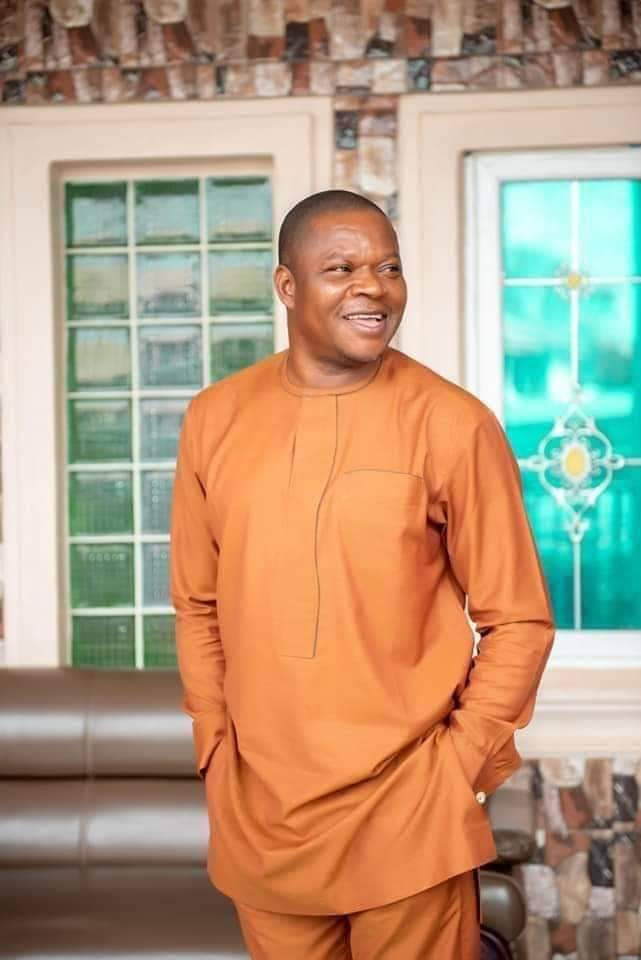 However, Nwaze did not disclose the location where the crash took place and also did not ascertain if anyone was travelling with the late commissioner when the incident occurred, as well as whether there was any other person killed or injured as a result.

Nwaze stated that Governor Umahi has declared Wednesday as a public holiday in honour of the departed member of the State Executive Council, as well as Uche Okah, the Commissioner for Housing, in Ebonyi, who died weeks earlier.

The Governor’s media aide in the statement said;

Consequently, the Governor has directed that all offices and markets should be closed while all flags are to fly at half-mast on Wednesday, June 23rd, 2021, across the state.

According to Nwaze, Governor Umahi also directed all government officials to proceed on fasting to seek the face of God in the affairs of the state. 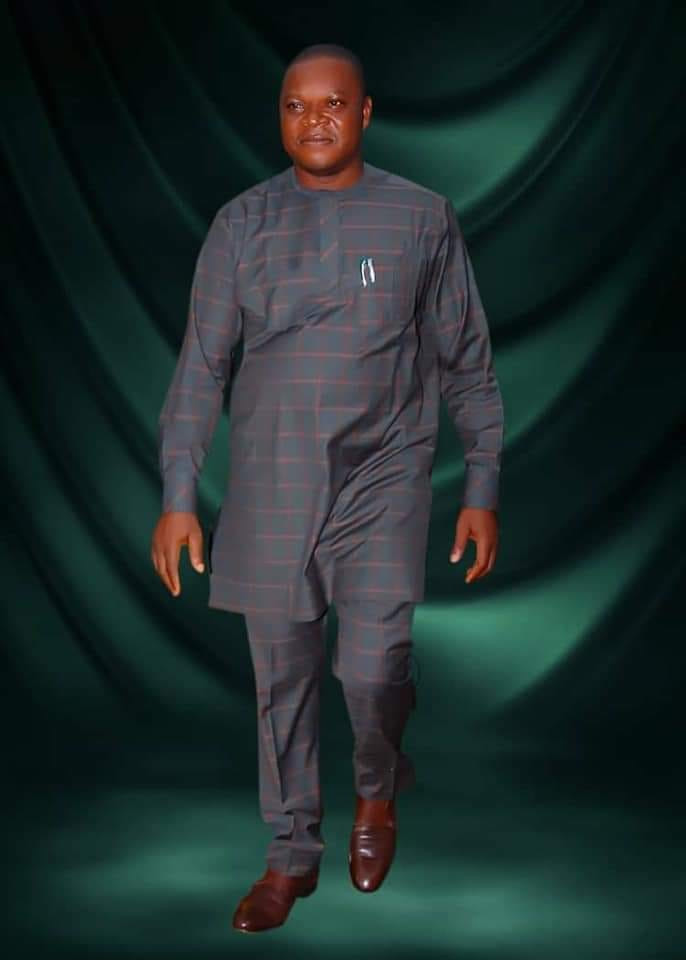 He also urged Ebonyi State chapter of Christian Association of Nigeria (CAN) to organise prayers and fasting for three days.

The governor asked the Christian body to break the fast by 4pm at Christian Ecumenical Centre every day, from Wednesday to Saturday.

He appealed to all government officials in the state to participate in all the activities and prayed for the peaceful repose of the souls of the late former Exco members.