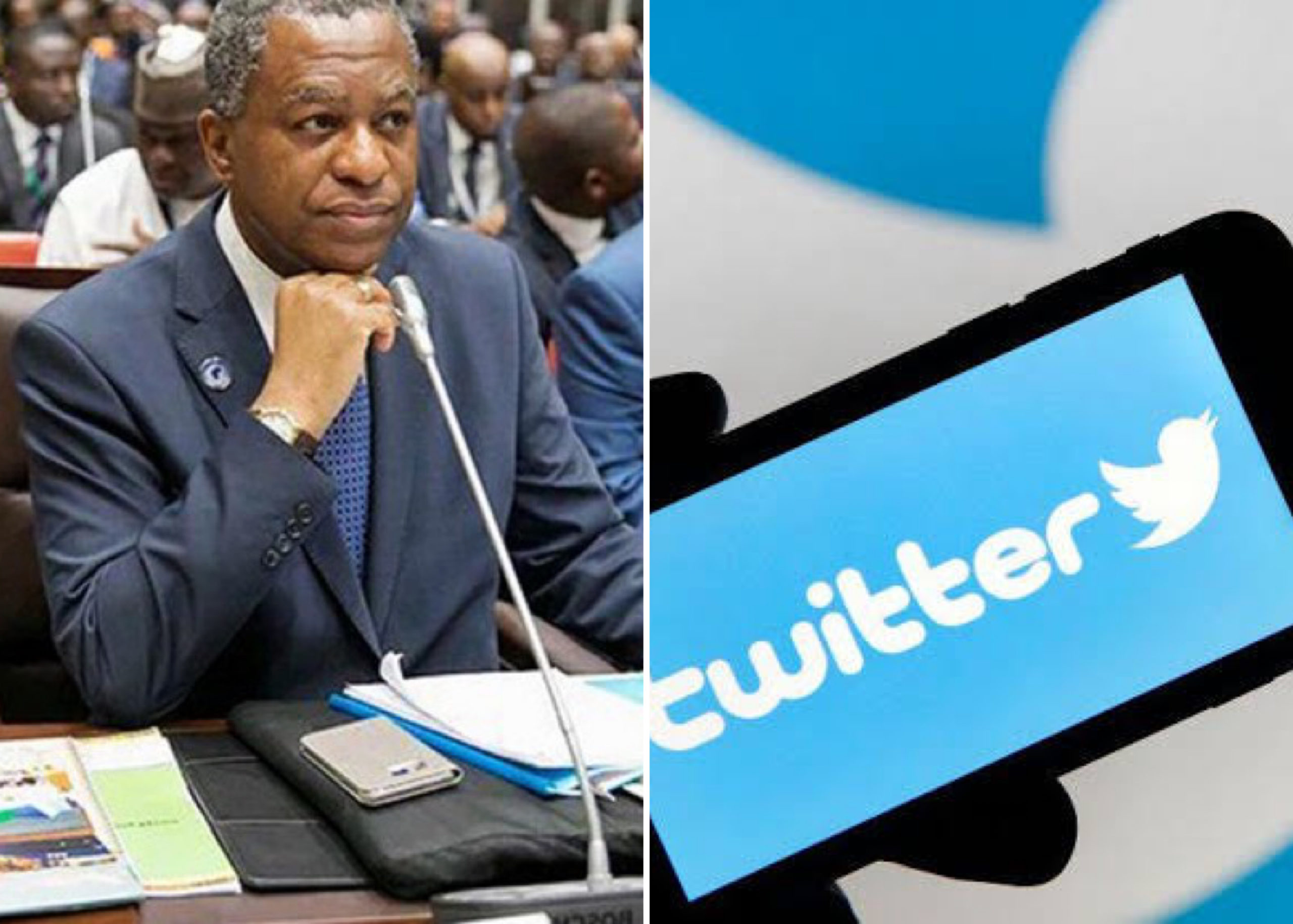 Federal Government has on Monday, July 7 given a condition to lift its indefinite suspension of Twitter operations in Nigeria.

Geoffrey Onyeama, Minister of Foreign Affairs, made this known to newsmen at a meeting with some envoys on Monday.

Onyeama said that Twitter’s operations in Nigeria will be restored only if the platform can be used “responsibly.”

He further noted that the federal government never said Twitter is threatening the country adding that the suspension of the platform was a measure taken to stop it from being used to destabilize the country.

When asked when the suspension will be lifted, Onyeama said there is no definite timeline for that, but added;

The condition would be responsible use of the social media and that really has to be it. We are not saying that Twitter is threatening the country or any such thing; why we have taken this measure is to stop them to be used as platforms for destabilisation and facilitation of criminality or encouragement of criminalities.

MDB earlier reported that the Federal Government invited the envoys of EU, US, UK, and others following their criticism of the Twitter ban.

Recall that Minister of Information, Lai Mohammed earlier announced that Twitter has been banned from carrying out its operations in Nigeria.

He said the persistent use of the platform for activities that are capable of undermining Nigeria’s corporate existence was the reason for the suspension.

Further defending the action, Presidency later clarified that its decision to suspend Twitter was not just a response to the removal of the President’s tweet, but to limit violent consequences of fake news.

Twitter Suspension Has Reduced Spread Of Fake News By PDP…