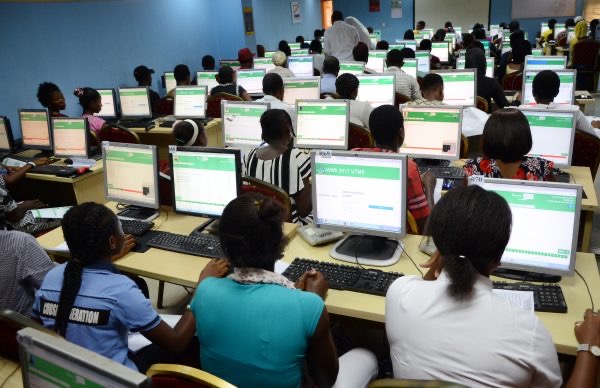 Joint Admissions and Matriculation Board (JAMB) says the results of 2021 Unified Tertiary Matriculation Examination (UTME), written so far will be released on today, June 23.

According to NAN, Is-haq Oloyede, the board’s registrar, broke the news on Wednesday during a press conference in Enugu state.

Oloyede said that he had no reason whatsoever to withhold the results of the UTME.

The result ought to be out by now, but because I am not at the headquarters and I do not want to approve it while on the field.

But as soon as I get to Abuja today all the examinations up to the one being taken today will be approved and released because we have no reason to continue to hold on to it.

The registrar said his team was at the southeast to access what was going on with the conduct of the examinations as well as to visit the new university in Ebonyi state.

Oloyede added that the board has about 650 examination centres across the country, out of which, 30 have been delisted for performing below standard.

53 centres are currently under watch while 600 of them performed excellently. It is our wish and desire that the board will continue to ensure that such non performing centres with ulterior motive will not be allowed to participate in the exercise.

Oloyede explained that the use of National Identity Number (NIN) as directed by the federal government helped to reduce examination malpractice during the examinations.

We were talking about the bogus 2.2 million candidates, but it has become clearer that more than 500,000 of such number are fake and duplication.

And we were able to detect this through NIN and now we have realistic number of JAMB candidates.

JAMB: We Didn’t Fix Another UTME For Candidates Who Scored…