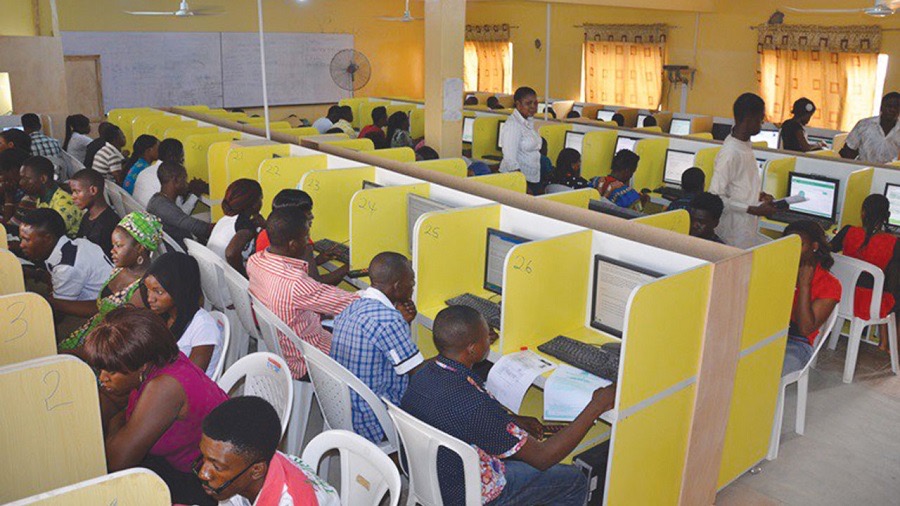 Joint Admissions and Matriculations Board (JAMB) has advised candidates who have been cleared to complete their registration for 2021 Unified Tertiary Matriculation Examination (UTME), to visit special centres to finish the process by Tuesday, June 15, 2021.

The advice is for only applicants that are yet to complete their registration within the earlier scheduled timeframe for registration.

The call was made on behalf of the examination body in a statement issued by JAMB’s Head of Media, Dr Fabian Benjamin, on Monday, June 14, 2021.

He noted that JAMB extended the registration period by another two weeks up to May 29 after the period originally scheduled for 2021/2022 UTME/DE registration lapsed on May 15.

The examination which was initially planned to hold between June 5 and 19 has now been scheduled to take place from June 19 to July 3.

JAMB’s spokesman explained that this was to accommodate candidates who, largely due to issues related to the newly introduced pre-requisite of National Identification Number (NIN), could not register for the exam.

Benjamin said that only candidates whose names were compiled after giving reasons for the incomplete registration process and had been contacted are expected to visit the centres.

Designated registration centre for each candidate is being forwarded to him/her through the GSM text (SMS) messages and available on the website of the Board (www.jamb.gov.ng) from 12 noon on Monday, June 14, 2021.

The JAMB spokesman informed the applicants that the identification number on each form given to the candidates had been used to assign the candidates to their registration centres.

According to him, only candidates who have secured their profile codes are expected to visit the centres.

Benjamin stated that the few who have not yet obtained their NIN or profile codes have been forwarded to National Identity Management Commission (NIMC) and would be contacted as soon as they were cleared by the agency.

Each candidate posted to any non-JAMB-owned CBT centre is expected to pay the registration fee of N1,000 to such CBT centre.

JAMB: We Didn’t Fix Another UTME For Candidates Who Scored…