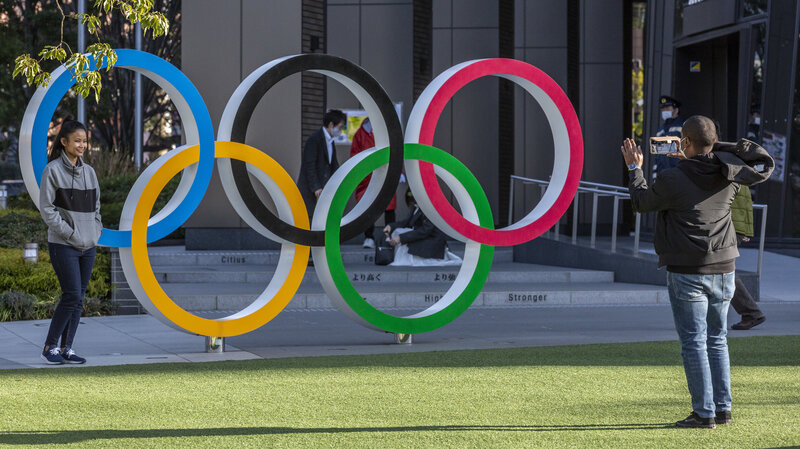 Tokyo Olympics will allow some local fans to attend when the games open in just over a month, organizing committee officials and International Olympic Committee (IOC) said on Monday.

Fans from overseas had already been banned from the Games but it has been confirmed that spectators from Japan will be allowed.

Capacity will be set at 10,000 spectators, provided it does not exceed 50% of a venue’s capacity.

The Olympics are scheduled to begin on July 23, while the Paralympics follow a month later, from August 24. Spectator numbers for the Paralympics will be confirmed by July 16.

Officials say local fans will be under strict rules. They will not be allowed to cheer, must wear masks, and are being told to go straight home afterward.

The decision comes a day after a Ugandan athlete because the first to test positive for COVID-19 on arrival in Japan.

There are fears that the Games may trigger a surge in coronavirus infections in Japan. As a result, Prime Minister Yoshihide Suga last week encouraged the Japanese public to watch the Games on television, rather than attending events in person.

On Sunday, a state of emergency in Tokyo was lifted, five weeks before the start of the Olympics.

Emergency COVID-19 restrictions had been in place in Japan’s capital and other prefectures since late April amid a surge in infections.
However, some “quasi-emergency” measures will remain in some areas, including Tokyo, until July 11.

Organizers say between 3.6-3.7 million tickets are in the hands of Japanese residents.

Having fans in the venues presents a risk of spreading the COVID-19 infections, and not just at the venues, since it causes more circulation on commuter trains, in restaurants and other public spaces.

In recent polls, support seems to be increasing for holding Olympics, though opposition is strong, depending how the question is worded.

An Asahi newspaper poll of June 19-20 of almost 1,500 people showed 62% supported another postponement or cancellation of the games. But about one-third supported holding the Olympics, up from 14% in May in the same poll.

In the same survey, 83% said they “feel uneasy” that Olympics might spread the virus. The poll said 53% wanted no fans and 42% said attendance should be limited.

The seven-day average for new infections in Tokyo is about 400 daily. The curve has flattened but health officials fear the Olympics and new variants will drive it up.

About 6.5% of Japanese are fully vaccinated, and 16.5% have had at least one shot, according to figures from the prime minister’s office. More than 14,000 deaths in Japan have been attributed to COVID-19.