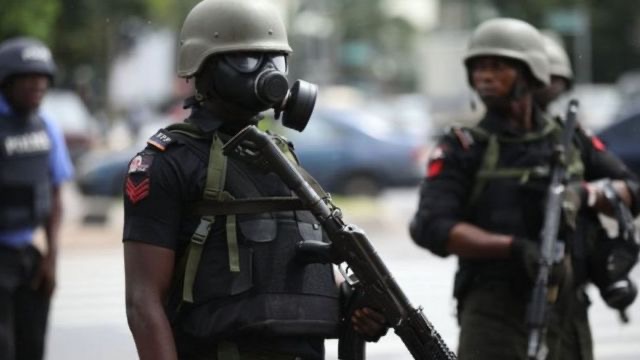 Acting police spokesperson in the state, Lawan Adam, on Tuesday, said 25-year-old Haruna, a resident of Gawuna Quarters in Hadejia town, lured the minor into his shop and violated her.

Adam said the suspect was arrested on June 17 following a complaint from the victim’s mother, Maryam Kani.

He added the victim was taken to Sexual Assault Referal Centre in the state capital, Dutse, for medical examination.

Following the complaint, the suspect was arrested immediately and taken into custody for investigation, the police spokesperson said.

The police commissioner has ordered the command’s Criminal Investigation Department to investigate the case for upward prosecution, the acting spokesperson said.