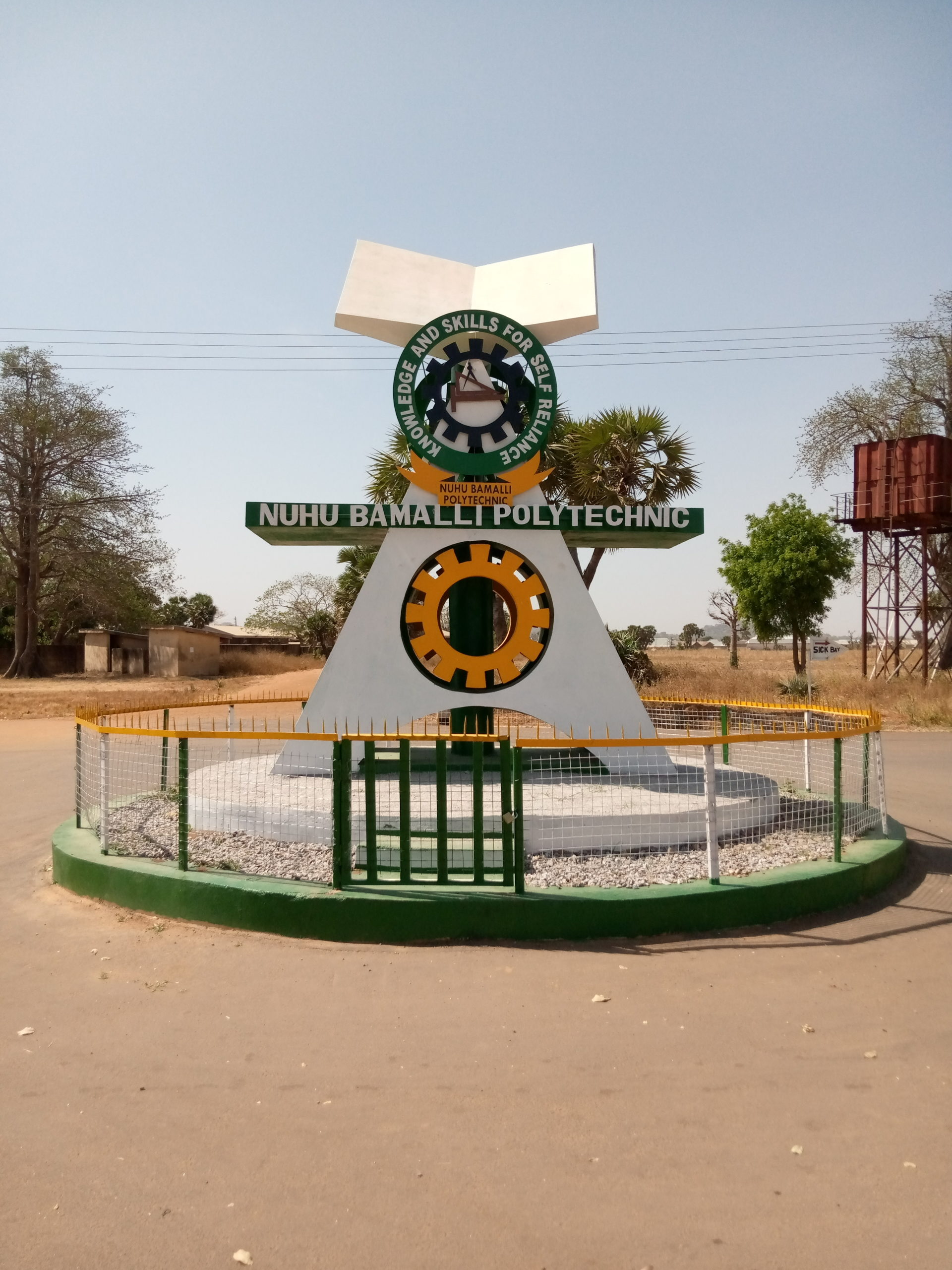 Gunmen suspected to be kidnappers have reportedly attacked Nuhu Bamali Polytechnic, Zaria in Kaduna State, abducting scores of students and lecturers in the institution and killing at least one.

According to multiple reports, the Gunmen attacked the institution located along Zaria-Kaduna Expressway on Thursday night.

Abdallah Shehu, Public Relations Officer of the school, confirmed the incident to Daily Trust but did not go into details.

At least one person was shot while others sustained injuries as the kidnappers shot sporadically to scare their victims.

The number of abducted students is yet to be ascertained but, according to the publication, the abducted lecturers are Mr Habila Nasai from General Studies Department and Mr Adamu Shehu Shika from Accounting Department.

The attack is the latest in a series of the abduction of students and pupils by bandits operating in the state.

Recently, there have been similar attacks in schools in Kaduna with the abduction of students at Federal College of Forestry and Mechanisation and Greenfield University.