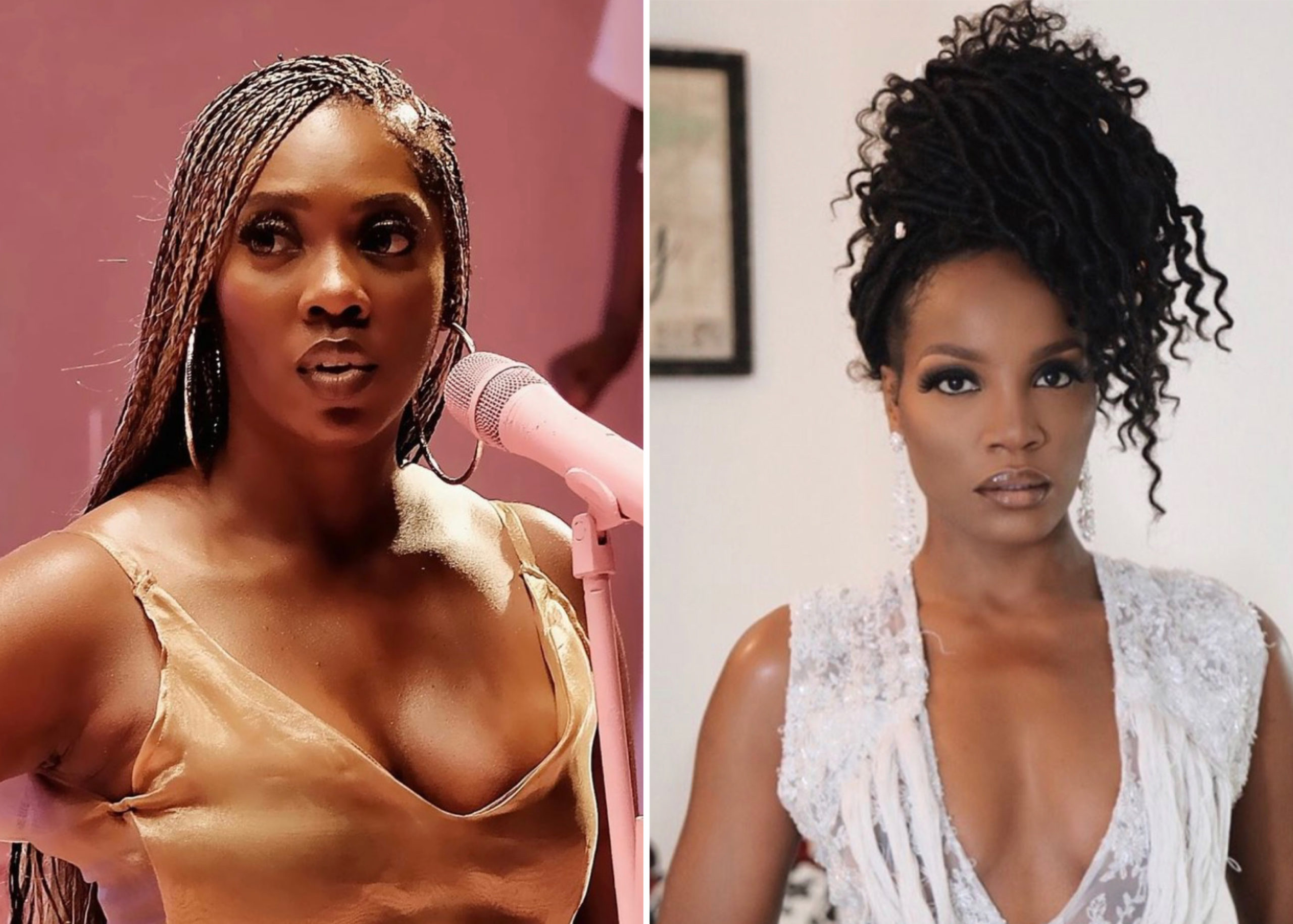 Singers, Tiwa Savage and Seyi Shay have gotten into a physical altercation at a beauty salon in Lagos state.

The pair have not been best of friends in the media, and that seemed to have been exposed in their physical meeting.

In a video shared by Tunde Ednut on Instagram, Seyi Shay spotted Tiwa Savage at a Saloon and walked up to her and say ‘Hi’, however the gesture didn’t go down well with Tiwa.

Tiwa warned her seriously not to ever try to exchange pleasantries with her, stating that the memories of statement made by Seyi Shay and Victoria Kimani about her years back are still fresh in her mind.

According to her, she is not comfortable with making friends with a person who talks trash about her.

Tiwa Savage & Seyi Shay at it

It all happened just now. Seyi Shay walked up to Tiwa to say hi and Tiwa wasn’t having it after all the insults she (Tiwa) has received from Seyi Shay and Victoria Kimani over the years. Tiwa says to her “Don’t say hi to me ever. Let sleeping Dogs lie. Shey you blocked me on Instagram, block me in real life too. We are not friends. 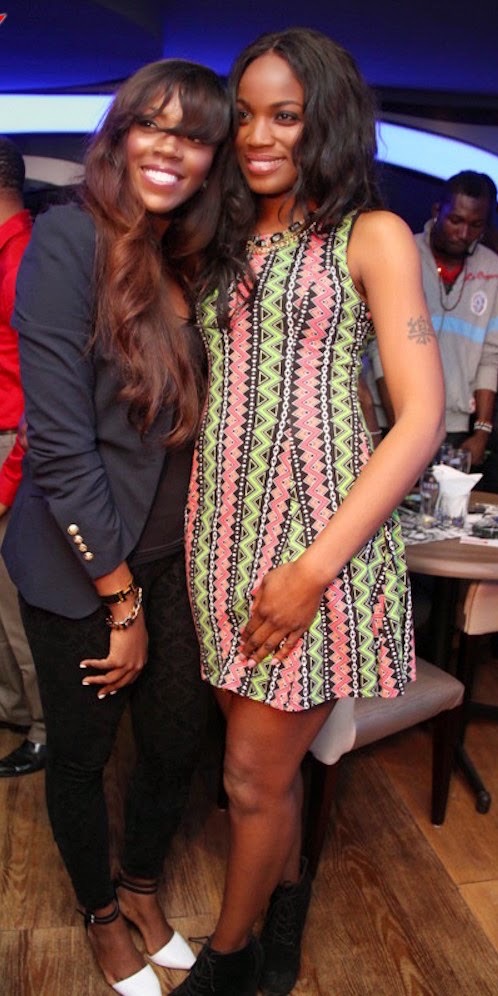 The artistes have been chummy in the past with photos of them together over all the Internet. However, the bad blood appear to have began in 2016 when Seyi Shay during an interview with Ebuka Obi-Uchendu on “Rubbin Minds” claimed not to know Tiwa Savage personally.

Her reply in the interview drew the attention of many fans as both artistes were signed as Pepsi drink ambassador alongside Wizkid and Davido during this period. 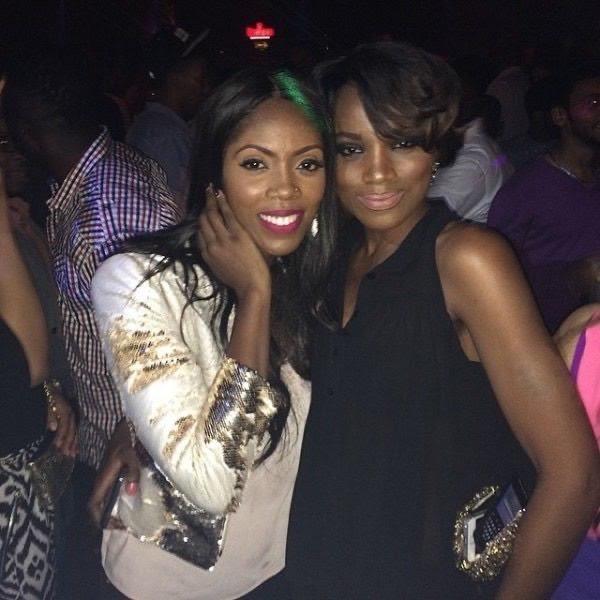 Then in April 2019, social media was flooded with various entries from several Nigerian artistes in a #FuckYou music challenge which singer Kizz Daniel started.

A number of music acts like Vector, Chinko Ekun, Dremo, Simi, Tiwa Savage and a host of some others joined the challenges.

Although, many showcased their talent, some other artistes took it as an opportunity to throw shades at each other, one of which was challenge entries by Seyi Shay, Tiwa Savage and Victoria Kimani.

While Tiwa Savage’s cover had many thinking she was dissing her ex-husband TeeBillz, an allegation which she denied, Seyi Shay’s entry set tongues wagging as some lines in her rendition appeared as a jab at her colleague, Tiwa.

In her one minute video she dished out the following lines;

You say you be my sister but you wan collect my lover, you be deceiver olofofo ati robber nah why I no dey fuck with you anymore, I no get time for you anymore. You know I’m not Savage I pay my Bills You no go see my name for the escape oo. As olosho don be your hobby, you come dey use fork lift their hubby.

During this period, Escape club CEO, Richard Nnadi and Video Director, Unlimited LA both threatened to expose celebrities owing them.

Here is the song (freestyle “Fvck you challenge”) Tiwa was talking about in the video.
Omo🥴
pic.twitter.com/AbNPvKdk2D

Another singer, Victoria Kimani also dissed Tiwa Savage in her own cover of the #FuckYouChallenge.

However, the bad blood between Tiwa Savage and Seyi Shay which had been under wraps for years has been exposed in a public clash.

During the altercation in Lagos, Tiwa Savage referenced the covers of both artistes, warning Seyi Shay never to act friendly with her despite speaking badly of her in the past.

In return, Seyi Shay threatened to expose dirty secrets of Tiwa Savage, which the mother of one replied to that she has not regrets in her life.

Watch the videos of the singers during their clash below;

Seyi Shay Reacts After Being Slammed For Ridiculing…

“You’re Never Going To Make Money Being A Singer” –…