In exclusive images obtained by DailyMail, Kanye can be seen on vacation in Provence, France, with Shayk, 35 on Tuesday, which also happened to be West’s 44th birthday. 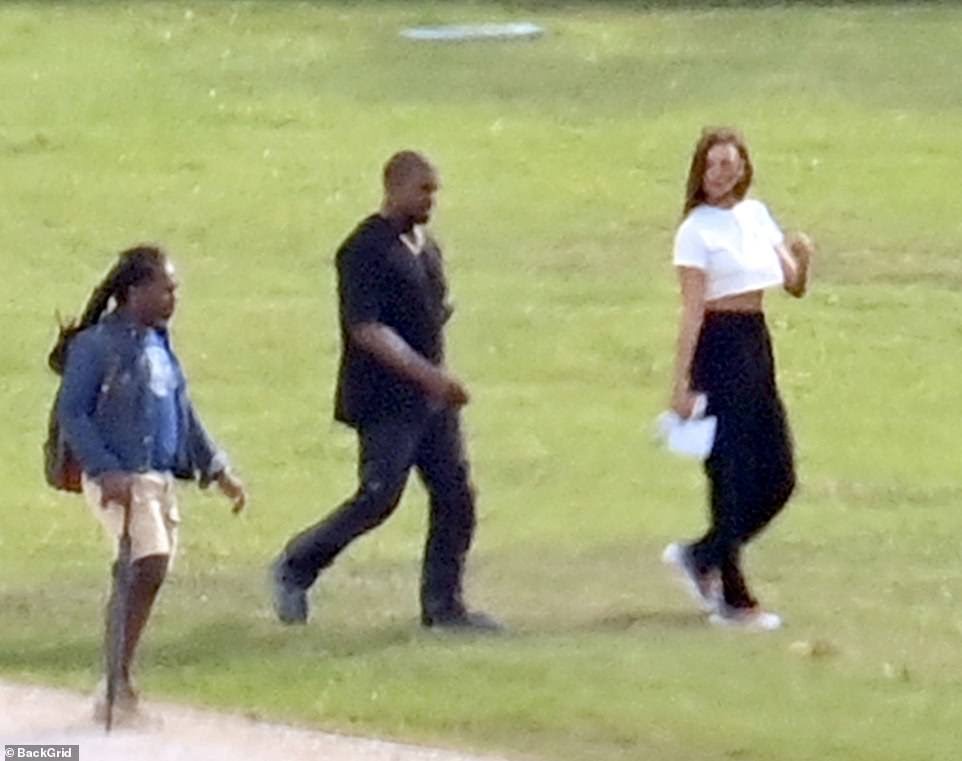 According to the publication, they are staying at the luxury Villa La Coste boutique hotel together.

Rumors of the pair’s romance began late last month, with claims that Kanye was secretly dating the model, who shares a 4-year-old daughter, Lea De Seine with actor, Bradley Cooper. 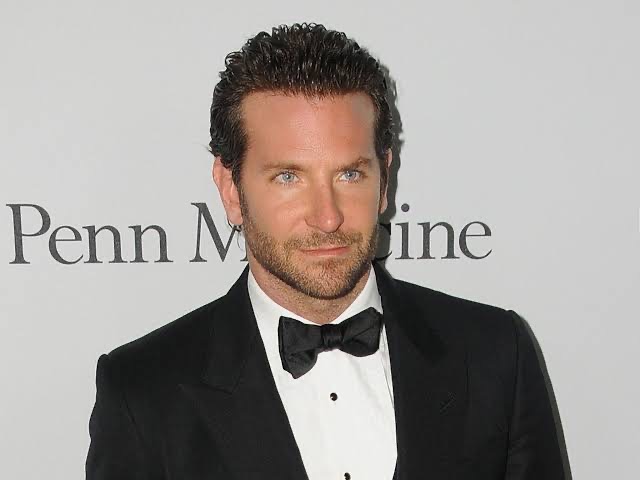 Putting on a very rare grin, West couldn’t contain his smile as he and Shayk, wearing a white crop top and black pants, walked through vineyards in South of France. 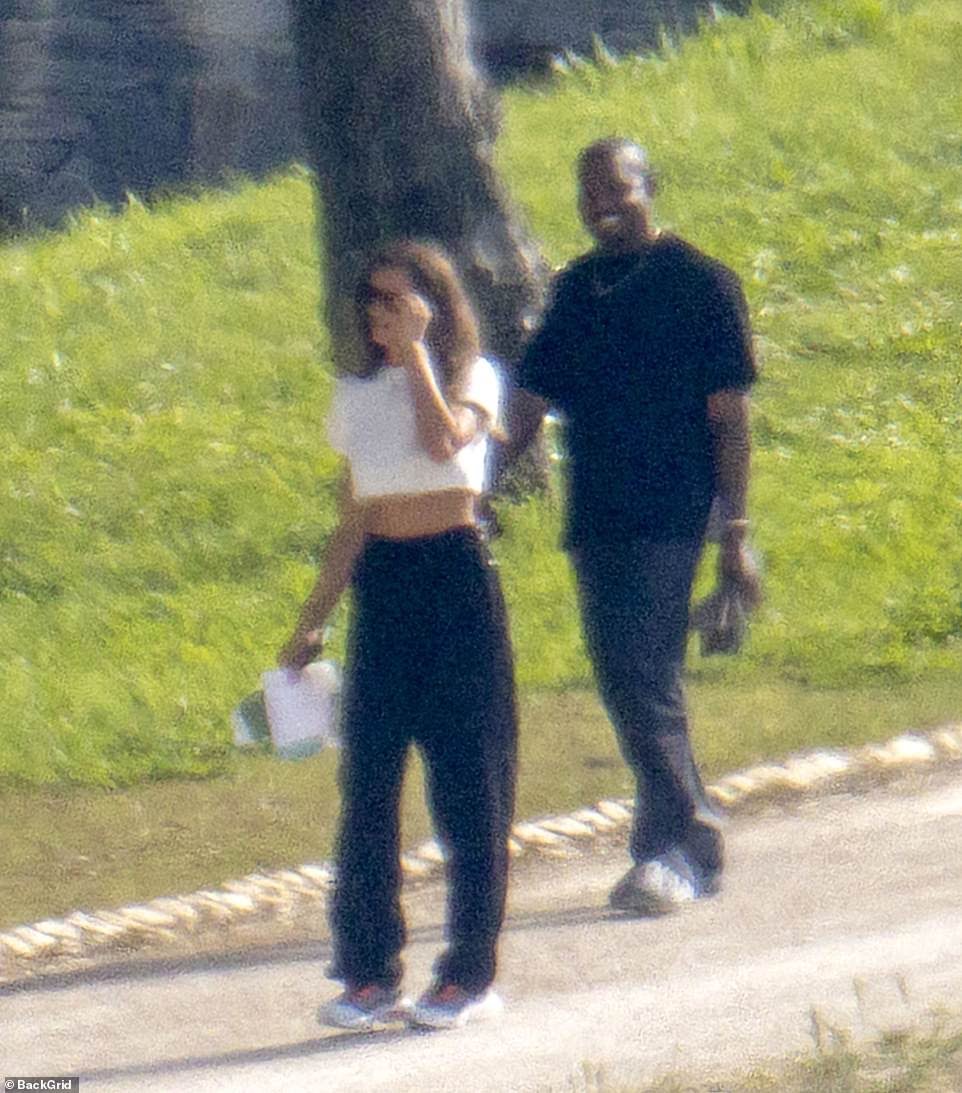 They were also accompanied by a group of people while walking the grounds of a luxury boutique hotel, though it’s unclear if they were members of his camp or hers.

There are photos of the pair out and about together, but they have not publicly addressed the romance rumors yet.

According to E! News, an eyewitness saw the pair appearing to enjoy each other’s company. 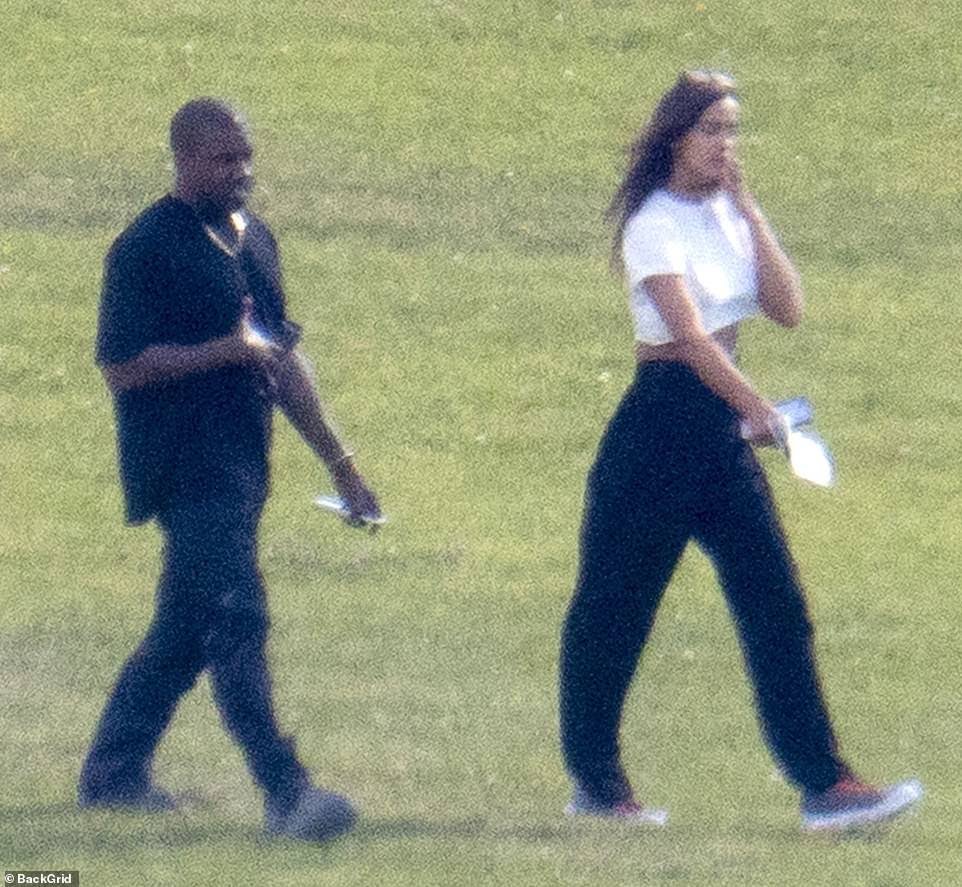 “They were taking pictures of each other and the sculptures,” a source told E! News. “They looked incredibly happy and relaxed. It was just them and a few friends.”

Both West and Shayk are both single at the moment. West’s estranged wife, Kim Kardashian West filed for divorce from the rapper back in February, while Shayk split from her longtime boyfriend, Bradley Cooper, in 2019. 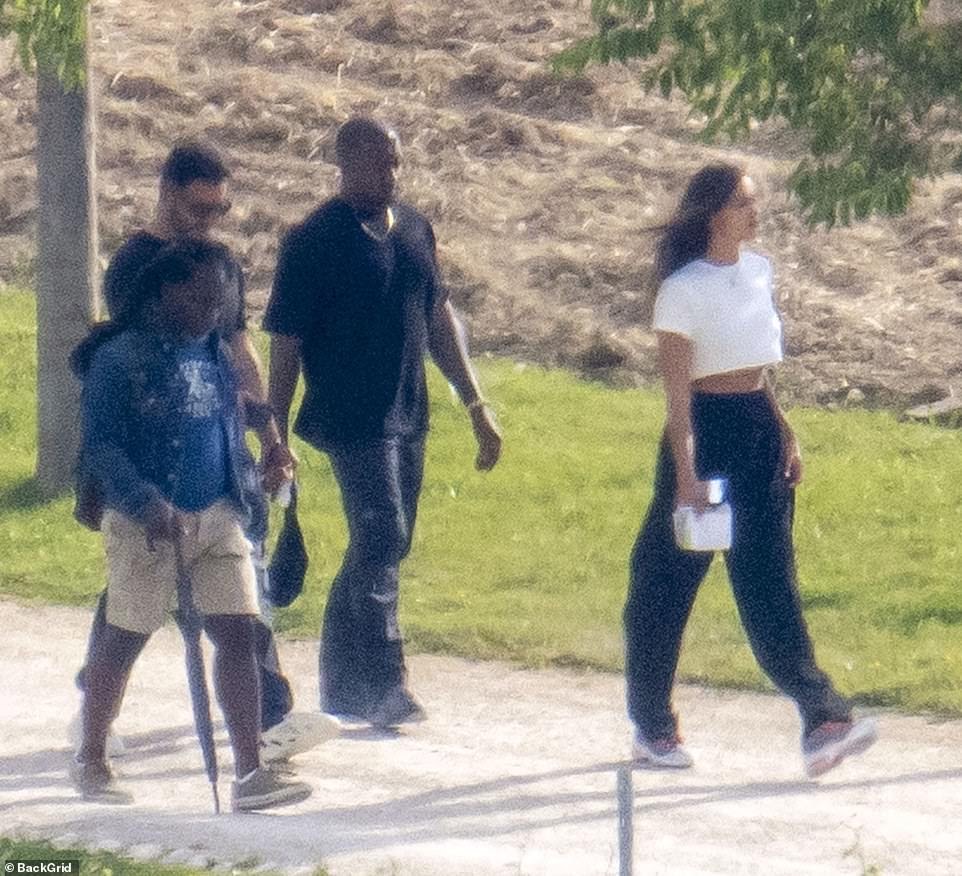 The duo have children with their high-profile exes; he shares four kids with Kardashian and she shares a daughter with Cooper.

Meanwhile, the supposed new pair also have a bit of history together: Shayk made an appearance in West’s “Power” music video in 2010.

Though Kardashian, who is still signing autographs with the last name “West”, has remained mum on the details of her split from West following her divorce filing, a source close to the reality star and business mogul told Page Six that she’s “happy” for West’s rumored new fling.

The billionaire fashion entrepreneur seem to have a friendly rapport with her ex as she shared a sentimental throwback photo in honour of West’s birthday yesterday on Instagram, writing, “Happy Birthday Love U for Life!“

Likewise, Shayk is often photographed spending time and co-parenting with Cooper for the sake of their daughter.

Meanwhile, this is West’s first public outing with a woman other than Kardashian amid their split. Shayk was also last romantically linked to Bradley Cooper.

‘Love You For Life’ – Kim Kardashian Says As She…