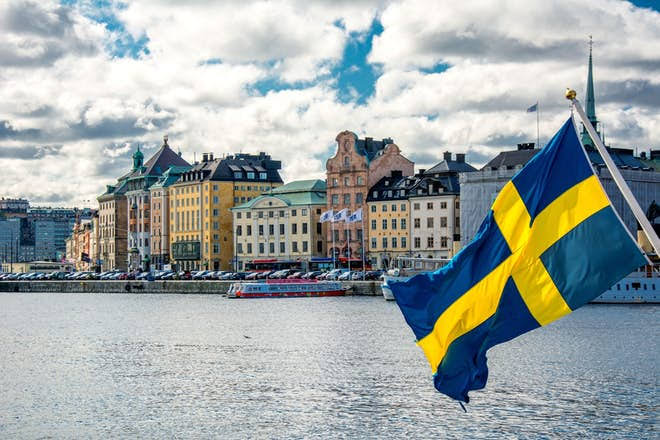 Embassy of Sweden in Abuja has taken to social media to condemn the indefinite suspension of Twitter operations in Nigeria by the Federal Government.

The embassy made its stance known via its official Twitter page, saying;

Nigerians have a constitutional right to exercise their freedom of expression and a right of information. This must be respected. Safeguarding free, independent media and civic spaces for democratic voices is an important part of Sweden’s drive for democracy.

Nigerians have a constitutional right to exercise their freedom of expression and a right to access of information. This must be respected. Safeguarding free, independent media and civic spaces for democratic voices is an important part of Sweden’s #DriveForDemocracy #TwitterBan

The Twitter ban was announced on Friday afternoon through the official Twitter handle of the Ministry of Information and Culture.

It would be recalled that social media giant deleted the controversial tweet by President Muhammadu Buhari for violating its rules.

In the post, Buhari referenced his role in 1967 Nigerian civil war where over 3 million people were gruesomely killed, threatening to treat Nigerians “misbehaving” in “the language they understand”.

Although he did not name the South East, it was in clear reference to the region where government installations have been torched in recent weeks, and which suffered the brunt of the civil war the most.

However, the President’s statement drew widespread condemnation, and prompted a deletion from Twitter after several complaints were filed by citizens, saying the post breached its rules.

In retaliation, Federal Government announced the indefinite suspension which Olumide Akpata, the President of Nigerian Bar Association (NBA), equally reacted to the ban by noting that Nigeria operates in a constitutional democracy and therefore everything must be done according to law.

Akpata, joining several Nigerians condemning the FG’s action, stated that part of the implication of the ban was on the right of Nigerians to “freely express their constitutionally guaranteed opinions through that medium”.

He also noted that the licensing of all Over-The-Top (OTT) media services and social media operations by Nigerian Communications Commission was another attempt to stifle freedom of speech and shrink civic space.

Nigerian Bar Association finds no constitutional or legal authority to support the peremptory action of the Federal Government to suspend the operations of Twitter in Nigeria.

He added that if the ban is not reversed, the NBA will challenge it in court in the interest of the public and democracy in the country.