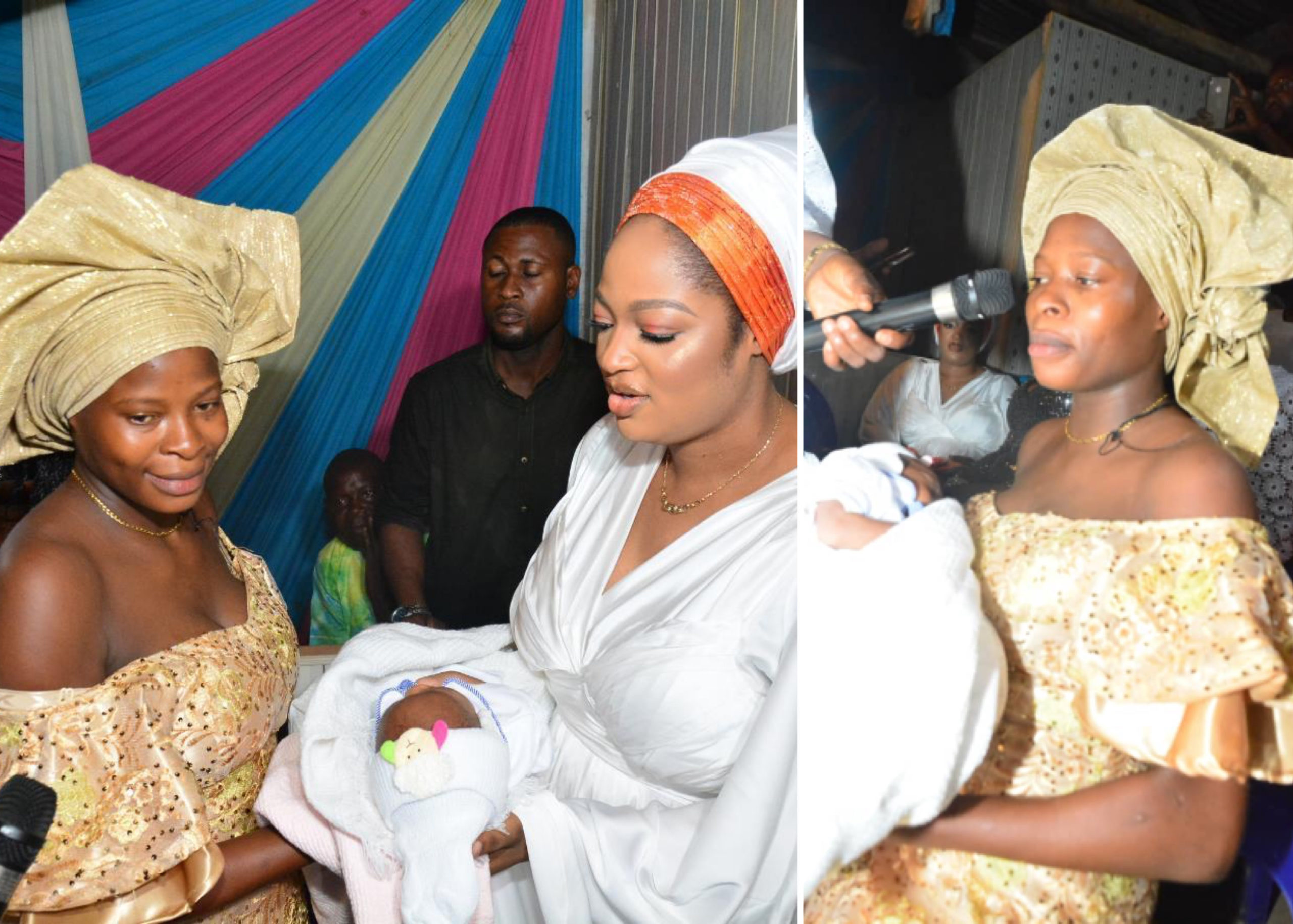 Newborn child of Kemisola Ogunniyi, 18-year-old lady who gave birth in prison after she was arrested during #EndSARS protest in Akure, Ondo state, has been christened on Wednesday.

The 18-year-old lady was arrested by soldiers in Akure, Ondo State capital, alongside three others after the violence that erupted in the wake of the October 2020 #EndSARS protests.

She and the other suspects were accused of being part of those who razed the state secretariat of All Progressives Congress (APC) in Akure during the protest.

They were charged with conspiracy to commit arson, riotous assembly, stealing, and malicious damage and were remanded in Surulere prison in Ondo west LGA of the state.

Then on June 22, an Ondo state High Court sitting in Olokuta Medium Prison in Akure had on Tuesday, granted bail to Kemisola after spending eight months in the prison custody.

Following her release from prison, her baby boy was christened at Ayedun area of Akure, Ondo State capital with well-wishers trooping into Vera Christian Assembly to witnessed the event despite the heavy downpour.

Some of the names given to the baby boy include, Eriponmile, Oluwadamilare Elijah, Okikianu, Oluwanifemi son of Temitope.

During the christening ceremony, the wife of Ooni of Ife, Olori Naomi Ogunwusi, stormed the venue with her entourage and offered the baby scholarship from primary to secondary school level.

Apart from the scholarship, Olori Ogunwusi also presented the new baby and the mother who was shedding tears of joy with food items, toiletries as well as other gifts.

According to the Ooni’s queen, she was touched by the plight of the baby and the mother and decided to come personally to witness the christening of the baby and give support to them.

See some photos from the christening below; 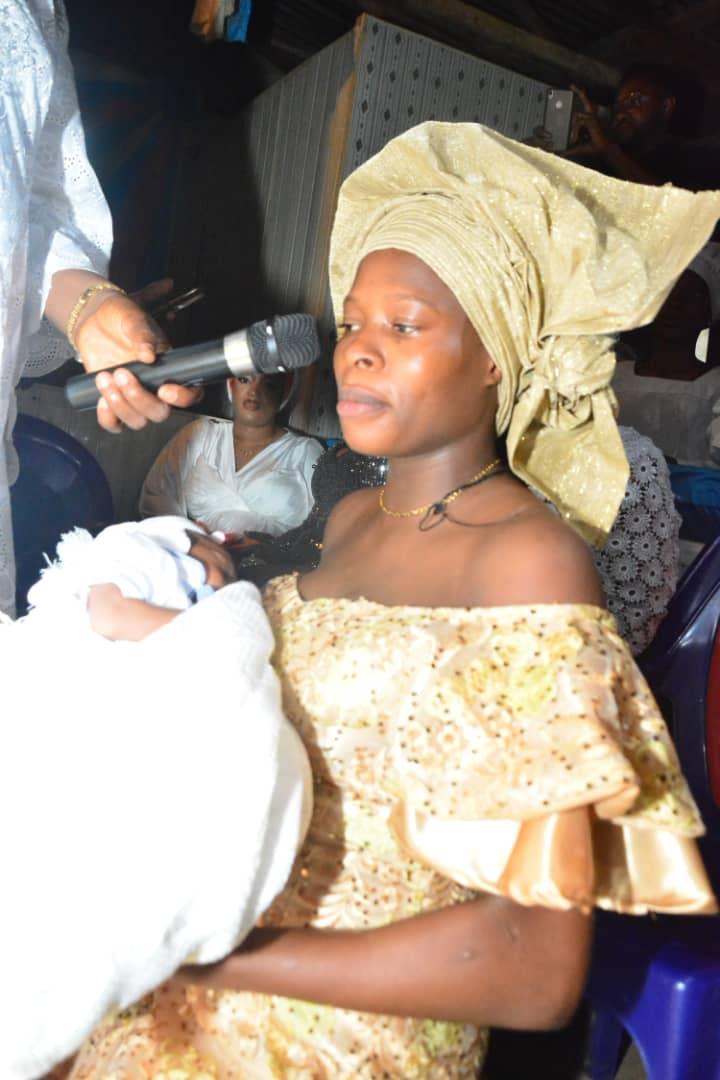 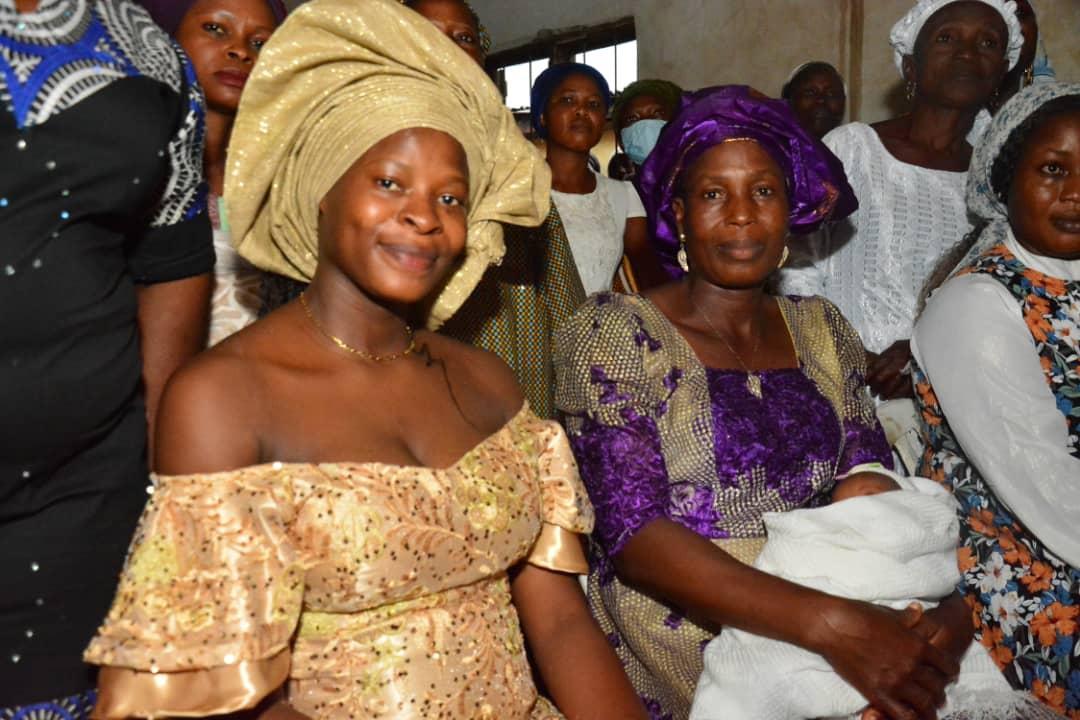 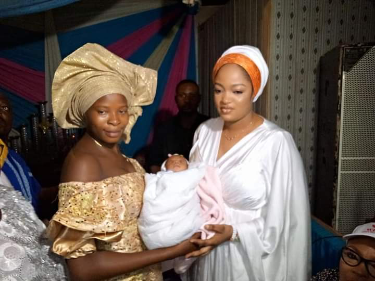 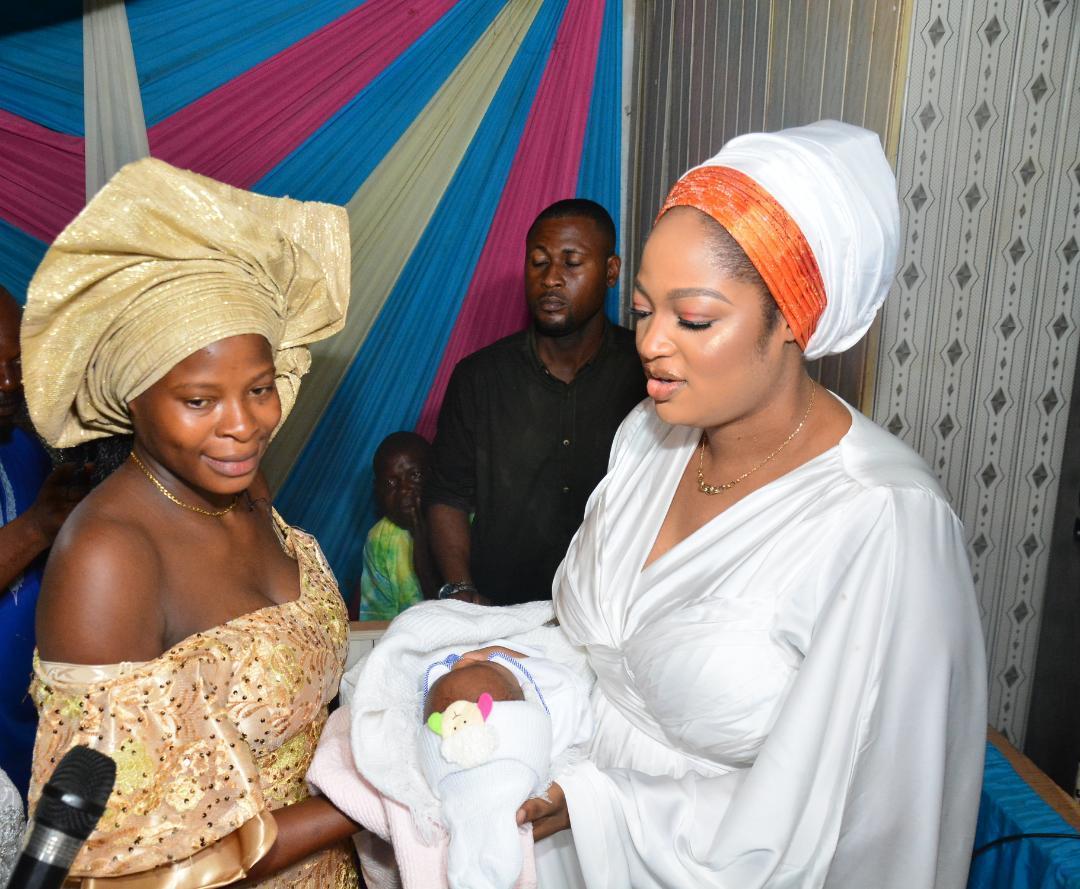 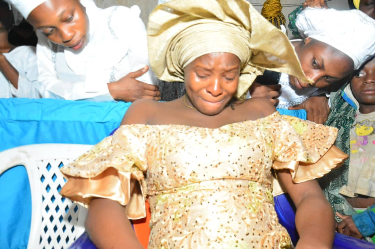 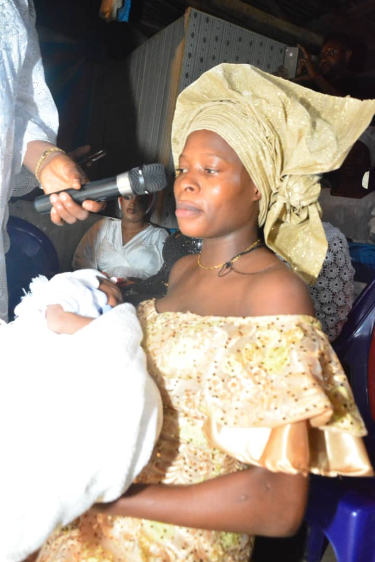